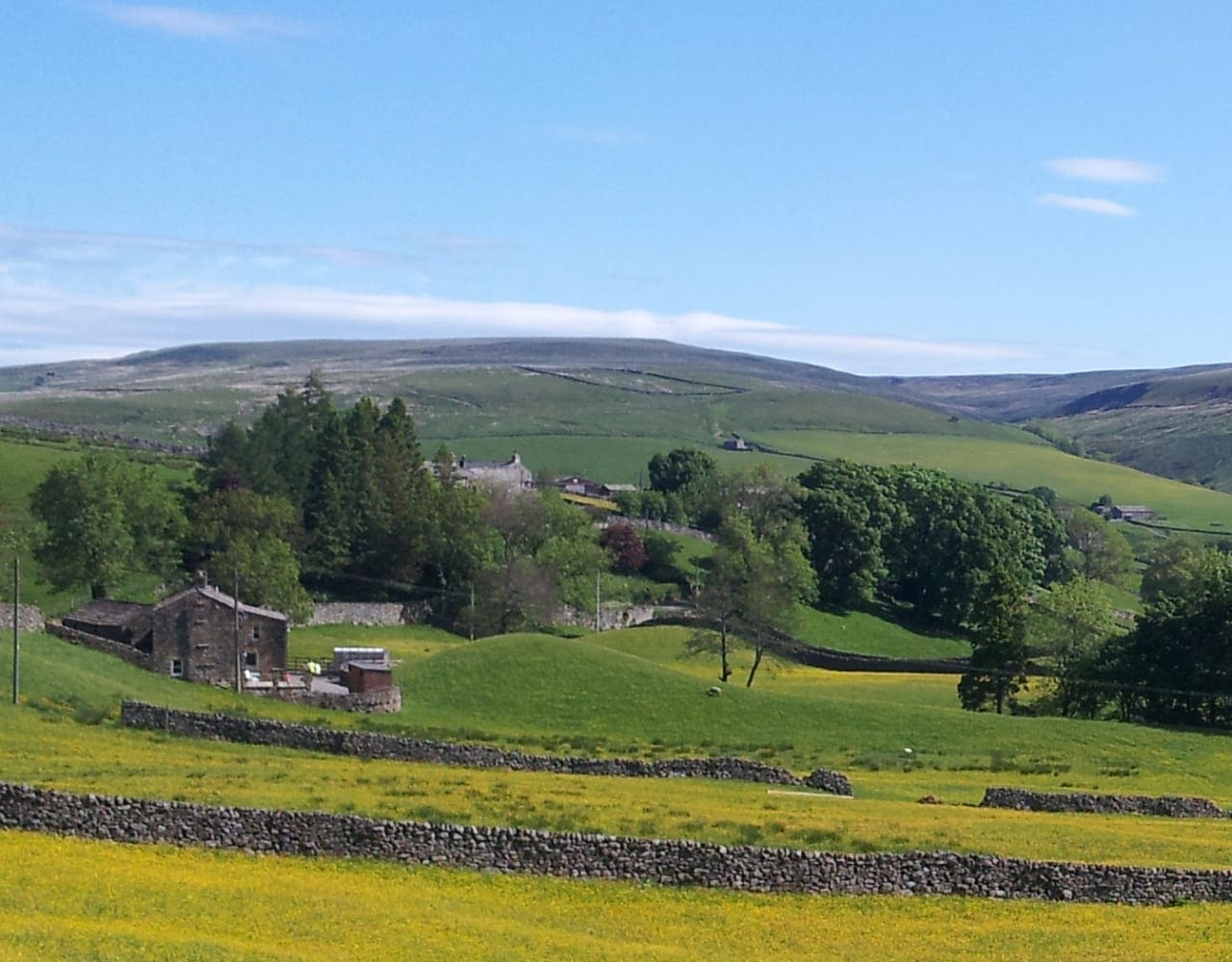 This is welcome news for advisors and farmers who have been waiting to make business decisions that would involve buying or selling entitlements for the 2014 claim year and onwards.  The demand for entitlements is now high with sellers hoping to benefit from an increase in prices reflecting that entitlements should be available for activation until 2020.  At the time of writing Non SDA Entitlements are trading in the region of £290 per hectare.

Under the Basic Payment Scheme a minimum claim size of 5 ha will be introduced.

Payment regions remain unchanged for BPS (Non SDA, SDA outside Moorland and Moorland SDA,) with two options still available in respect of the payment rates, which is still yet to be confirmed:

Option 2 – The Uplands seeing an increase in payment rates with the SDA rate being increased to the same amount as Non SDA.  The figures on the table could provide an additional income of circa €43 to upland farmers.

The concept of capping payments has been dropped in the negotiations however Degressivity remains – the reduction in larger BPS payments, with any monies recouped having to be channelled into the Rural Development Fund (Pillar 2), 3 options are available:

A mandatory Young Farmers Scheme (YFS) will be implemented by DEFRA, giving an additional payment of around 25% to applicants who qualify for the first 5 years from setting up their holding.  To qualify the applicant needs to be; an individual, not be over 40 in the year they submit their BPS claim and have been the head of the holding in the preceding 5 years.  Additional criteria may also be set by DEFRA to include skills and area limits to which the additional payment can be made.

It has been decided by DEFRA that Greening in England should include: Crop Diversification, Permanent Grassland and Ecological Focus Areas (EFA), being the three default measures agreed in the Direct Payments regulation as opposed to a national / regional certification scheme:

It has been clarified that Winter and Spring varieties will count as separate crops.

Permanent Grassland – To be monitored at national rather than farm level and should not fall by more than 5 %.

Ecological Focus Areas – if the arable area is more than 15 ha, 5 % EFA has to be delivered.  Member States will be able to choose from a list from the Direct Payment regulations, including:

DEFRA will start consulting with stakeholders early in 2014 in respect of Cross Compliance.