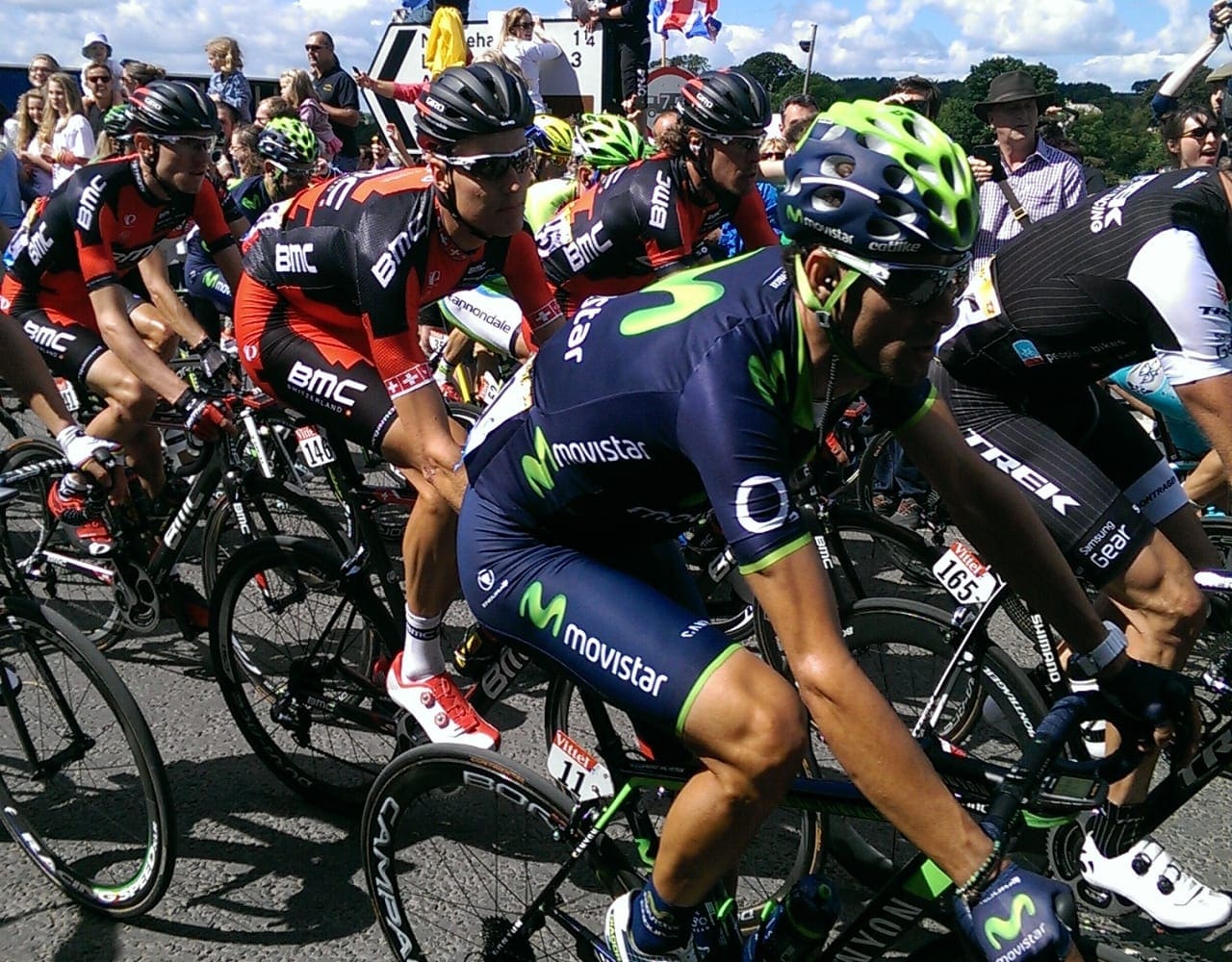 On the 5th and 6th of July this year, Yorkshire played host to the opening stages of the largest sporting event in the world – the Tour de France.  Stage One, which started in Leeds and finished in Harrogate, took in some of the most breathtaking scenery, arguably in the country, along it’s 190km route and put many of the county’s prettiest villages under the television spotlight for the estimated 3.5 billion people across the world to see.

With around one million people lining the Stage One route alone, the weekend was an undeniable success to the tourist trade (bringing in a projected £100 million to the local economy) and it certainly showed that the good people of Yorkshire know how to throw a serious party – but will it have a lasting or even a fleeting effect on the housing market?  And in particular those looking for the perfect rural retreat or holiday let investment.

Taking the rural areas/districts of the Stage One route, which are prime second home hotspots (Richmondshire, Harrogate, Craven and the Yorkshire Dales National Park) there are currently approx. 112,000 dwellings – 14% of which are second homes (including ‘working’ holiday lets) (statistics taken from 2011 Census).   It is too early for any concrete figures yet, but given the anecdotal evidence from our branches serving said areas, there has certainly been an increase this year in the number of enquiries regarding the purchase of second homes compared to last year.  Aside from the contentious issue of second homes in rural areas, many will argue that the upturn in the market concerning the stereotypical second home is mostly down to prices in London and the South East rocketing in the last 18 months, with sellers cashing in on investments or downsizing and turning that profit into that weekend getaway.  Either way, the lasting legacy of the Tour de France Yorkshire is already in full flow with cycling races and festivals planned for 2015 and beyond in order to maintain the focus on the area and keep the visitors coming back year after year.  So we guess it’s a case of watch-this-space!

Oh, and in case the sweeping shots of Malham Tarn and the Buttertubs didn’t whet your appetite for that dream bolthole in the dales, yet another accolade has just been heaped on the region with Harrogate being named the ‘Happiest Place to Live’ in the UK.  As if anyone needed persuading in the first place!