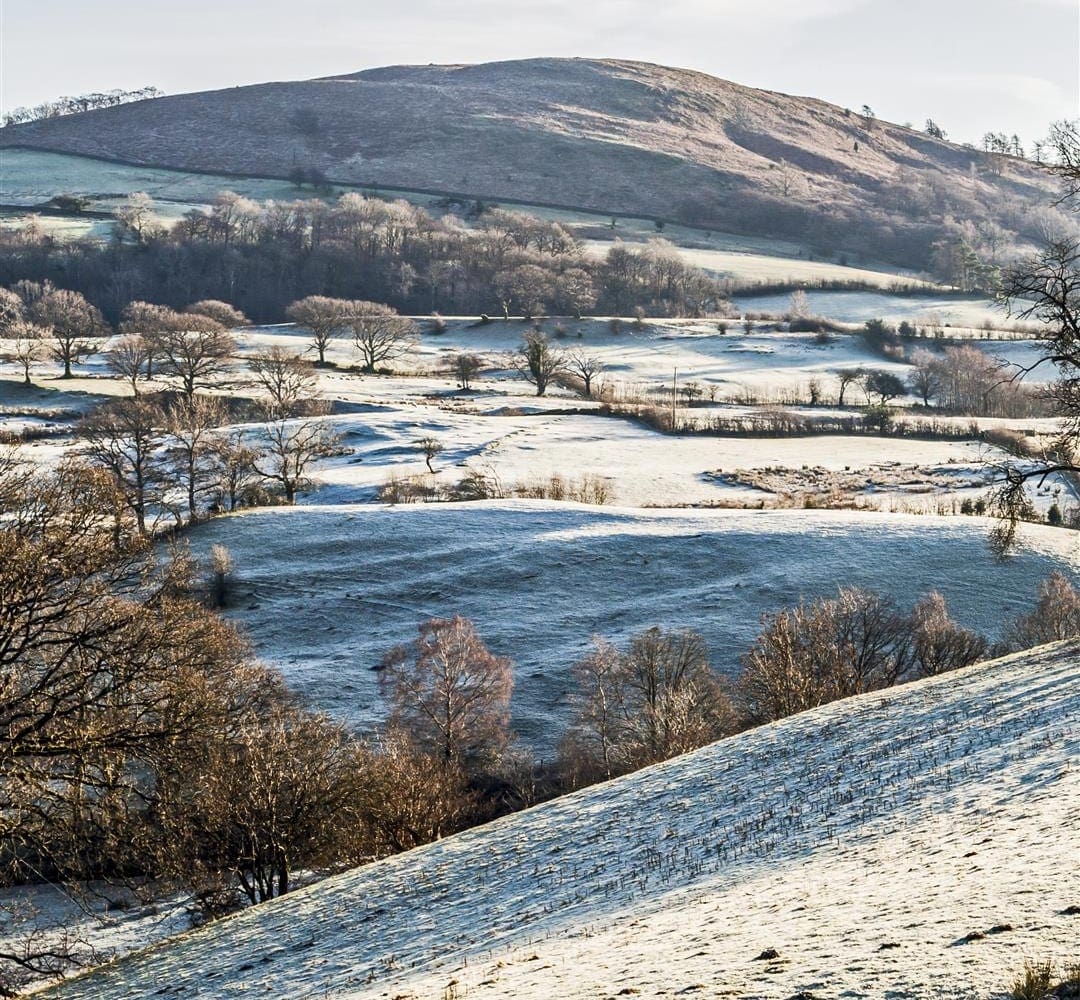 European Legislation is catching up with DEFRA which means that the ability to control vermin with Fenn Traps is likely to be lost from July 2016.

The Agreement on International Humane Trapping Standards (AIHTS) was negotiated during the 1990’s and finally signed by the UK in 1998. The EU has since endorsed it, which requires member states to adhere to these Standards. DEFRA has failed to act on these requirements until now.

The revised requirements mean traps must ensure death within 45 seconds via a blow to the head. Current UK legislation can include blows to the body as long as death is within 300 seconds.

Various countryside organisations have been lobbying DEFRA and have been pushing for a complete derogation for the UK. This is highly unlikely to be agreed in which case they have also asked for more time in which to change to AIHTS-compliant traps.

DEFRA intended to release a consultation paper detailing its intentions this Autumn, but this is still awaited, although it has already been agreed with DEFRA that any traps that have passed AIHTS testing in other countries will not have to go through separate testing in the UK – however, to be legally used they will still have to be adopted under UK legislation.

Some traps have previously been passed here or elsewhere, and will therefore be allowed after AIHTS implementation, although these are larger and more expensive meaning that the cost of replacing Fenn traps will be increased due to the need to also alter or replace the tunnels they sit in.

Smaller traps, similar to the Fenn, from North America are being considered although have yet to be approved. Until such time as there is greater clarity, it would seem sensible to avoid purchasing replacement traps. However, unless there is approval to extend the timescales as highlighted above, this could have huge practical implications for suppliers in meeting demand and enabling users to roll out a new trapping regime within the specified timeframes.

On a positive note, DEFRA had considered that all users of the new traps would need to be trained and certified. It has now been agreed that this will not be required beyond having a leaflet available explaining the operation of these new traps. Obviously those not yet trained and certified to trap would be best advised to do so.

This issue potentially has major implications for vermin control on shoots and the associated costs could be high, both in monetary terms and the ability to control vermin, especially if timeframes are not adjusted and the supply of new traps is hindered.