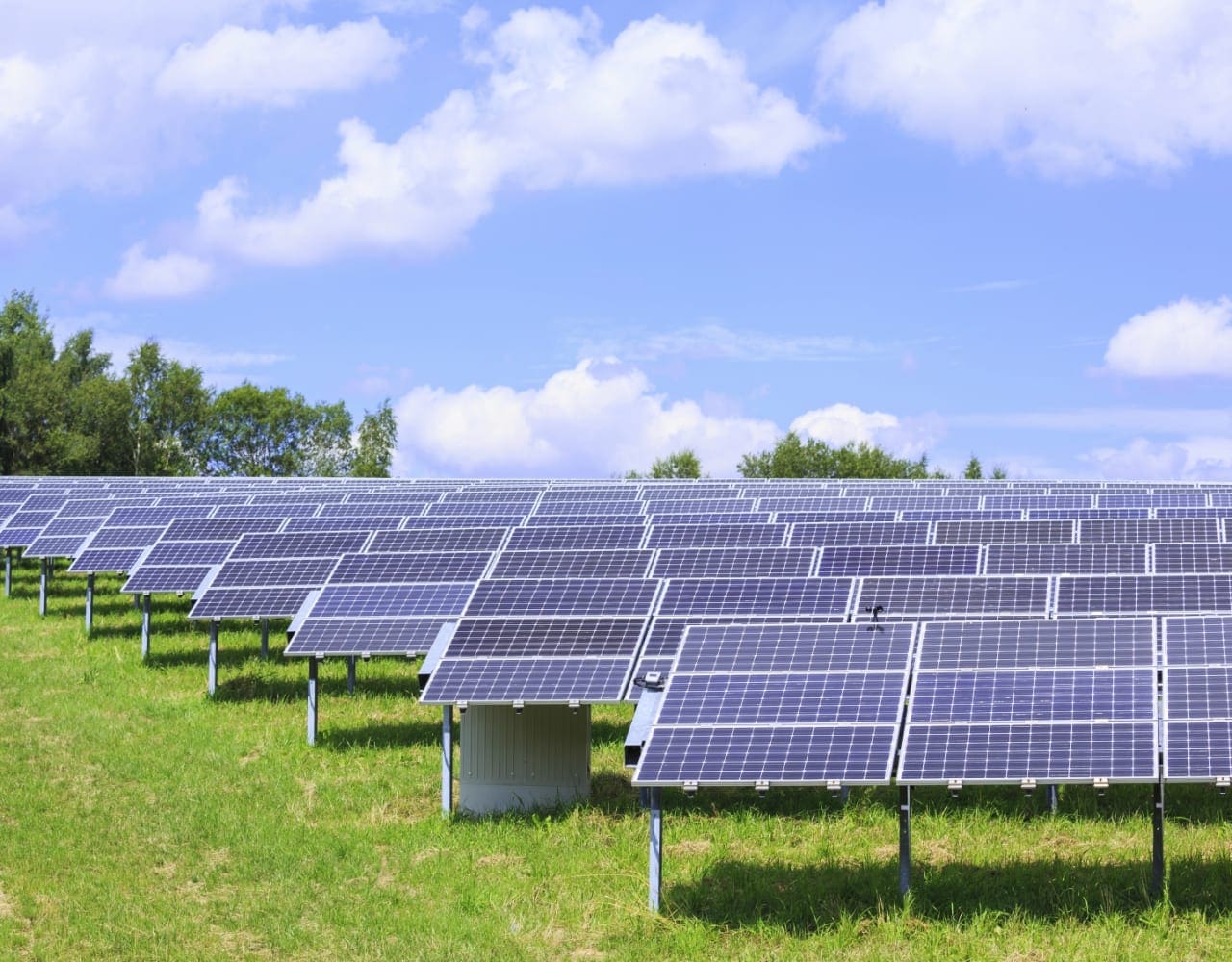 All Change For Renewables?

After a dramatic summer which saw renewable subsidies in England slashed across the board, developers are taking a fight or flight response to renewable energy. Some developers are exiting the UK market while others are uniting in lobbying Government to re-think the sweeping changes.

In brief, the following changes have been proposed:

Feed in Tariff – This scheme will be familiar to anyone with a small to medium renewable energy installation like roof mounted solar panels or an on-farm wind turbine. It pays a guaranteed sum for every unit of renewable electricity produced. The recent announcements see a cut of up to 87% in the payments available.

Renewable Obligation – This system operated at the medium to large scale and included both solar and wind farms. It acted as a certification process to demonstrate suppliers are meeting their obligation on renewable energy. New wind farms are to be entirely excluded from this scheme to the delight of solar developers. Unfortunately their joy came too soon as it was swiftly followed by a proposal to abolish the scheme at the start of 2016.

Contracts for Difference – this relatively new scheme operates like a silent auction securing subsidies to only the most cost effective bidders. Successful bidders will lock themselves in to a guaranteed price for their renewable energy regardless of fluctuations in the electricity price. For example, if the wholesale electricity price is £50 per megawatt and a bidder is successful at a bid of £75, they will essentially receive a subsidy of £25 per megawatt. The problem is that developers need certainty and at a silent auction there are a lot of variables.

The purpose behind these changes is to save the taxpayer’s money and make the renewable industry self-sustainable. Unfortunately it has come too soon in a developing industry and risks a greater long term cost, not to mention environmental harm.

The Renewable Obligation scheme has tipped £40 million over budget which is estimated to add £3 per annum to the household bill. In making the above changes, the Department for Energy and Climate Change estimated savings of up to £150 million. However, it is anticipated that the UK will now miss its renewable target for 2020 which could incur fines of up to £185 million.

The UK Government has therefore proposed ‘statistical trading’ whereby renewable energy will be bought in from other countries to meet the UK’s targets. The cost of this is currently unknown.

Whilst George Osbourne’s Autumn Statement was focused on increasing security and at the Paris COP21 conference David Cameron said nations should stop making excuses and that action is doable, a void continues to grow in our energy supply. This is especially pertinent as the 4th November saw National Grid use ‘last resort’ measures and demand large businesses reduce consumption due to inadequate supply. At the same time Energy Secretary Amber Rudd has proposed to shut all coal power plants in the next 10 years and suggested gas and nuclear can fill the gap.

SO WHAT DOES THE FUTURE HOLD?

New wind turbines will be few and far between as they have suffered the hardest blow. Solar farms remain a possibility but require significant areas of land and low land rents to compete in the auction process. Despite these changes, domestic scale technology is weathering the storm much better than the industrial scale developers. How cost effective such a change of strategy is remains to be seen.

We are now experiencing a turn towards existing sites with developers looking at extending lease terms repowering old technology and replacing it with newer, more efficient installations. For those landowners with ten years or less remaining on their leases, theirs may be one of the few viable opportunities for the next few years.