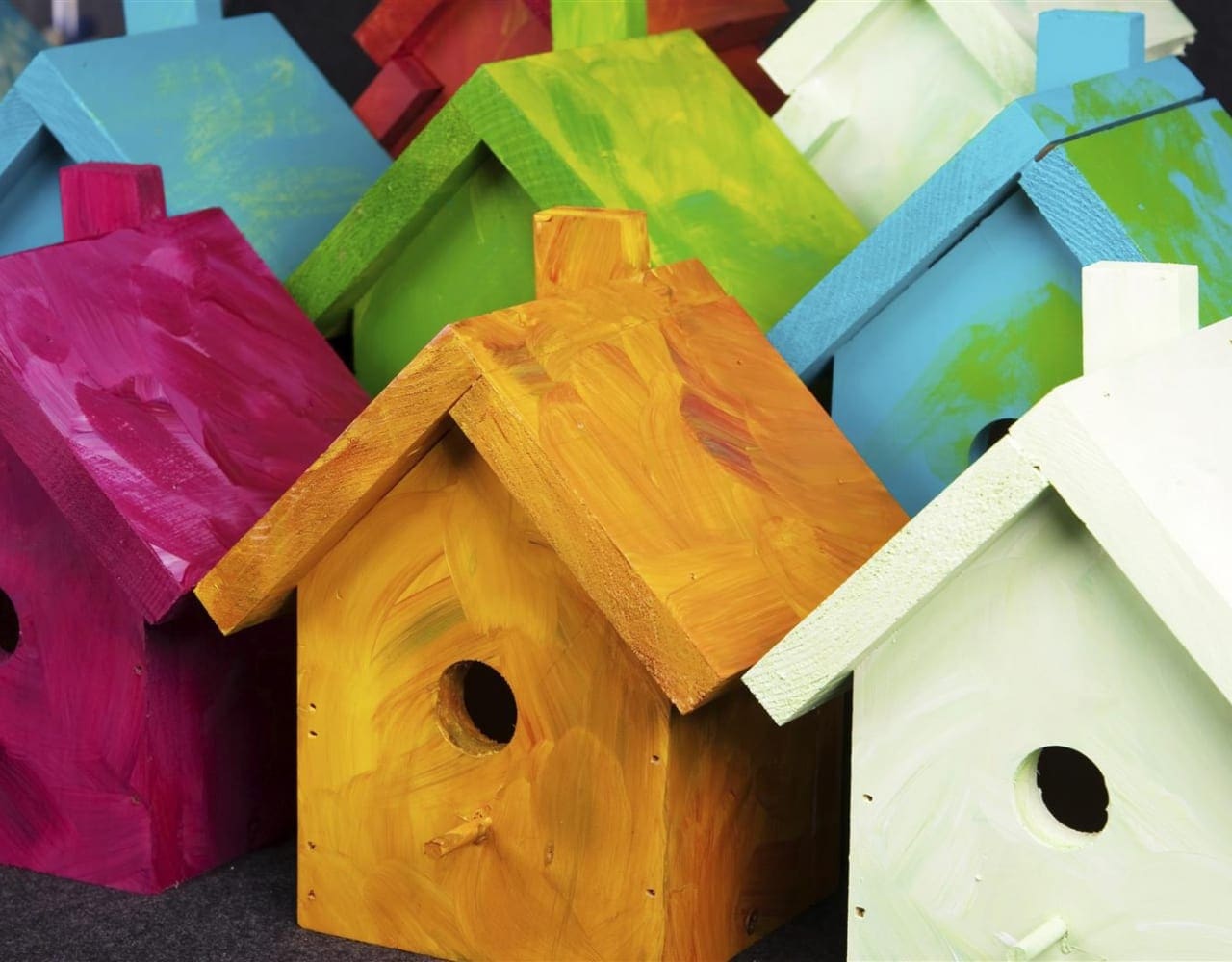 Landlords have been left reeling after the announcement from the Chancellor that an increased tax will force investors to pay thousands more in stamp duty on new properties bought for investment and/or as a second home – on top of the loss of tax reliefs unveiled in July 2015.

Not only will prospective landlords have to pay far more than conventional residential buyers, they also face much heavier taxes on their profits. The maximum tax relief will drop from 45% and 40% to just 20%, so that an investor with a £150,000 buy-to-let mortgage on a property worth £200,000 is likely to see their net annual profit fall from £2,160 a year to just £960.

On the flipside, this could be great news for first-time buyers who, whether it is in our cities or rural areas, are often being priced out of the market.   Duncan Stott of PricedOut, which campaigns for affordable house prices, quoted: “We welcome the continued tax clampdown … it is good to see action against investors who price out aspiring first-time buyers”. Of course, it is not just first-time buyers who are priced out, it is often simply ‘local’ people within low-income areas where wages are below the national average but that is seen as a desirable area to outsiders i.e. South West /Yorkshire Dales etc. It is thought the new tax will certainly make the second home purchasers think twice before putting their newly accessible pension-pot to use.

Some estate agents are predicting a short-term surge as the new rates don’t come into force until April 2016 and it will be interesting to see whether the impending rush does materialise. Some will feel that the new tax will make buy to let investment significantly less appealing and that the investment sector will look to invest elsewhere, possibly even abroad. There is the threat that rents will increase with Landlords looking to recuperate losses through the tax – there is also an argument that with fewer investors choosing the private rental market, that demand will outstrip supply and rent increases will become inevitable. Neither of which we are sure is quite what the Government would want to happen?