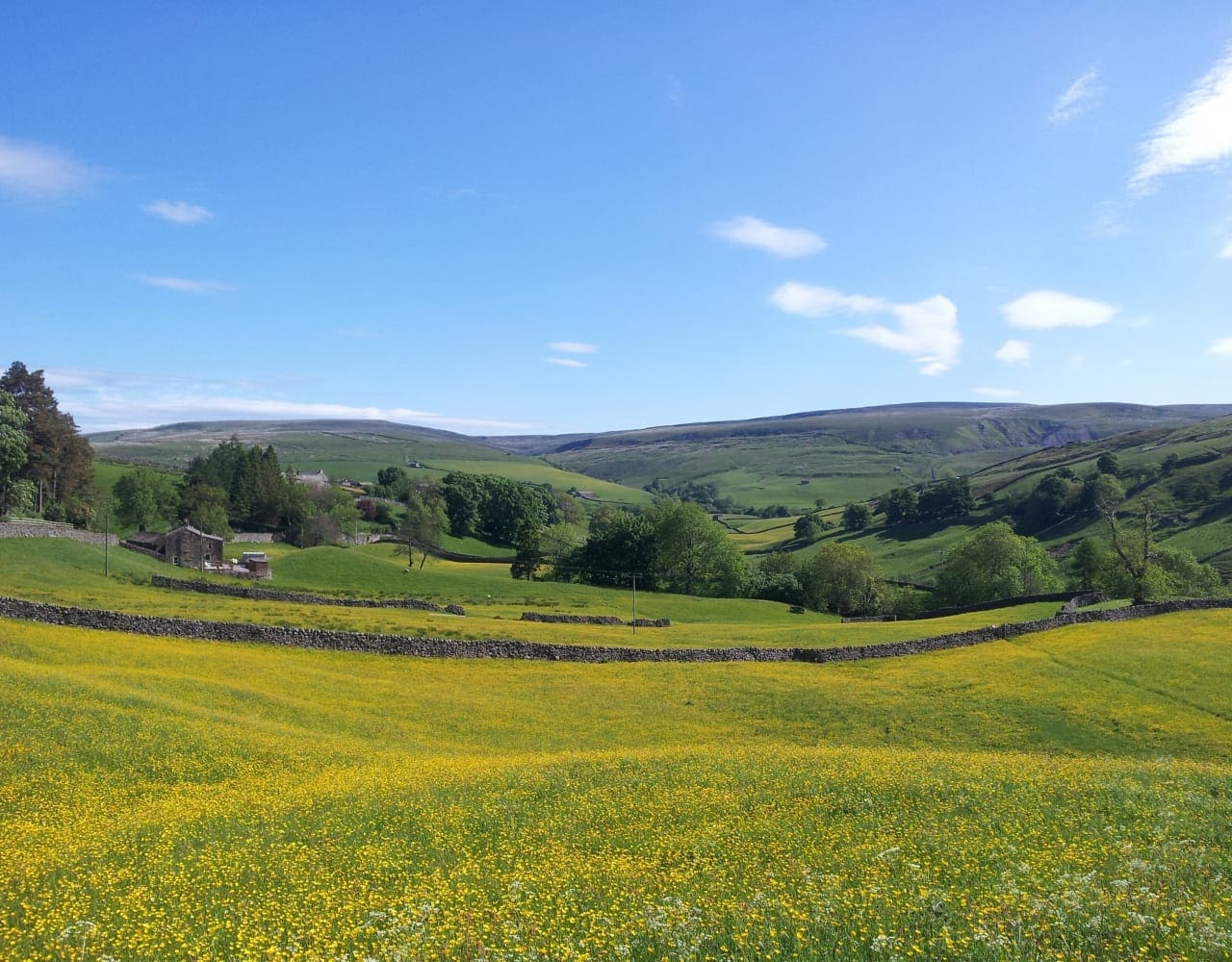 Once the 16th June 2016 deadline has passed changes cannot be made to an application without receiving a penalty.  There are some scenarios when this may not apply; in cases of force majeure or where an applicant withdraws all or part of an application.

The RPA announced on 6th May 2016 that “where there is flexibility under the scheme rules, the agency will use it, so that customers are not penalised unnecessarily for claiming on what they believe to be correct for BPS 2016”.  This is in light of the incorrect land and entitlement data on the 2016 application forms, an absence of inspection reports and incorrect BPS 2015 payments and claim statements.

There are still outstanding issues with the 2015 payments, which need to be addressed by the RPA as a matter of urgency, as this is causing additional stress in the farming community.

It is therefore important that claimants check they have received their 2015 Claim Statement from the RPA.   If the Claim Statement hasn’t been received, claimants should contact the RPA and find out why and request that one is sent out ASAP.  Claimants should then check their statement carefully as there are many cases where payments are incorrect, entitlements are incorrectly allocated or penalties have been applied incorrectly.  A recent Central Association of Agricultural Valuers (CAAV) survey found that 99% of respondents have been underpaid and 30% look to have had penalties applied incorrectly.  This survey indicates a concerning level of inaccuracies in the 2015 payments, with the RPA now having an enormous correction task ahead of them, alongside dealing with the 2016 applications.

The RPA has confirmed that it will “investigate all claim queries through a planned payment reconciliation process that will take place from June”.  Claimants should ensure that they have either emailed or written to the RPA to highlight any concerns about incorrect BPS 2015 payments and entitlement issues so that the query is logged with the RPA to ensure these are looked at during the “payment reconciliation process”.

Get to know Lucinda