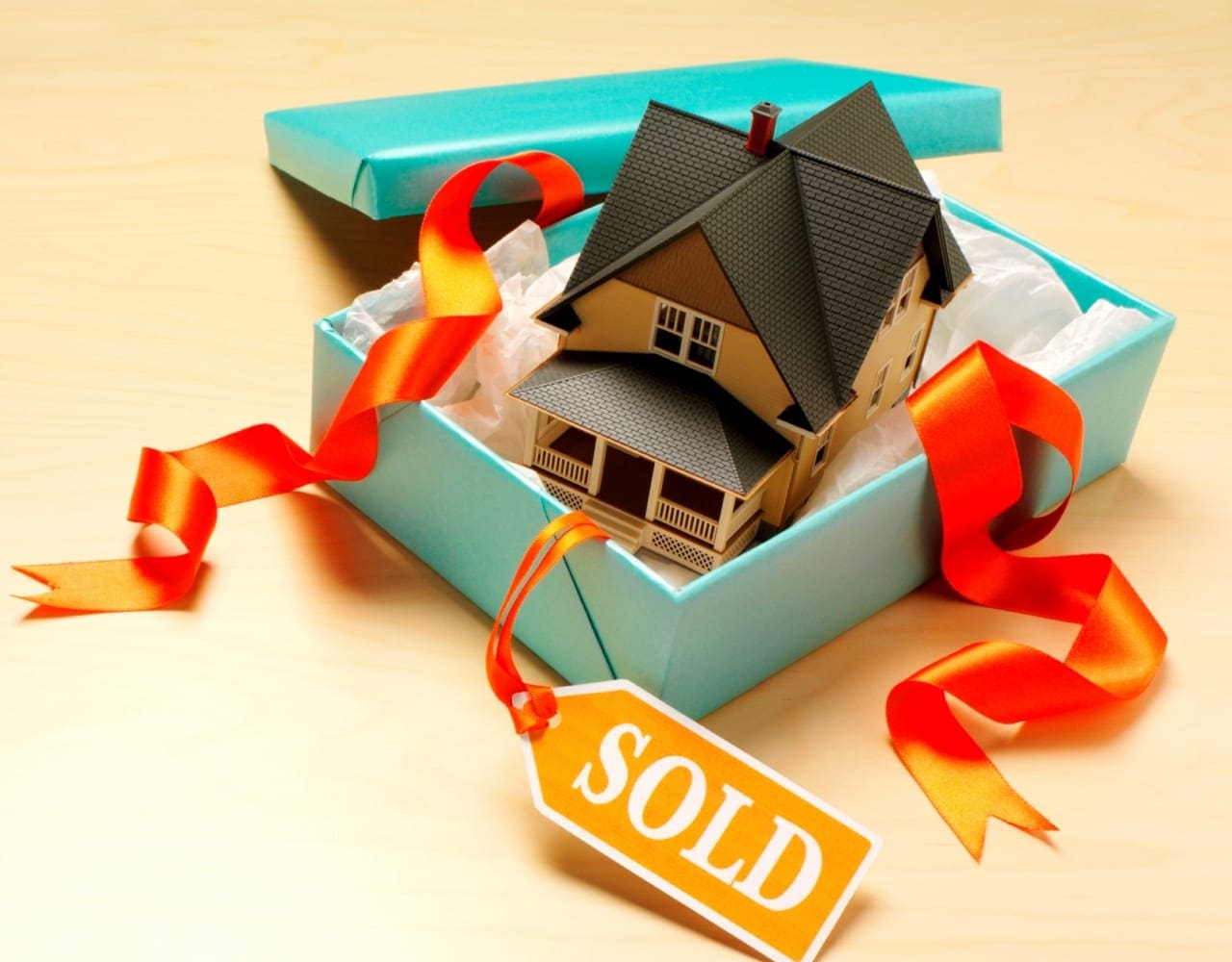 Building Momentum in the Property Market

Life in Estate Agency post referendum was never going to be predictable and the challenges facing the property market echo the confidence of the economy at large; with seemingly increasing sensitivity!

The RICS indicate that the latest findings show member firms are paring back their expectations for short-term growth in transactions.  This does however appear to conflict with a string of reports, which would indicate that confidence in a more positive outlook is improving steadily.

At a regional level and across the GSC Grays offices, the last three months have seen steadily increasing traffic in terms of sales agreed, viewings and improving stock numbers, which mirrors the same period in the previous year.

The number of new instructions across our offices has picked up significantly through January and February and there has been a significant rise in viewing activity through this period, with an increased appetite for properties in the £150,000-£300,000 market. This has generated competition from purchasers for some properties, within the first few weeks of marketing, at levels that haven’t been seen for several years.  It is also driving would-be purchasers to look at older stock and in some areas, we have seen increased appetite returning for the £300,000-£500,000 market.

What is of huge concern, which is confirmed within the latest RICS results, is that new properties coming to the market for sale failed to see any real increase in numbers, marking the tenth straight month without any improvement in the flow of fresh listings at a national level. As such, industry commentators continue to highlight low stock levels as a key concern and a lack of choice for would-be buyers is seen to be putting a damper on activity.

We are therefore seeing an increase in would-be buyers, versus a potential decrease in the supply of fresh stock, contributing to net house prices rise in all areas of the UK, with the exception of London (December 2016: UK Residential Market Survey). Whilst sometimes it is difficult to get a real feel for national statistics, relevant to our particular area, it does appear that, certainly with newer stock, acceptable offers are more often than not, being agreed within a few percentage points of the asking price, often with multiple parties interested in the properties.

When there is demand for stock and the economic conditions are right for lending, such as available mortgage products, low interest rates, low inflation, we would urge those sellers waiting in the wings to act now and put their properties on the market.  Activity levels are positive and will improve further as we move into Spring.

What, therefore, begins as a few green shoots of confidence will gain momentum, which can be supported as long as continued high levels of viewings remain.

The summary message to the ‘fence-sitters’ is don’t sit, jump off the fence, act positively and sell whilst conditions look favourable to do so!