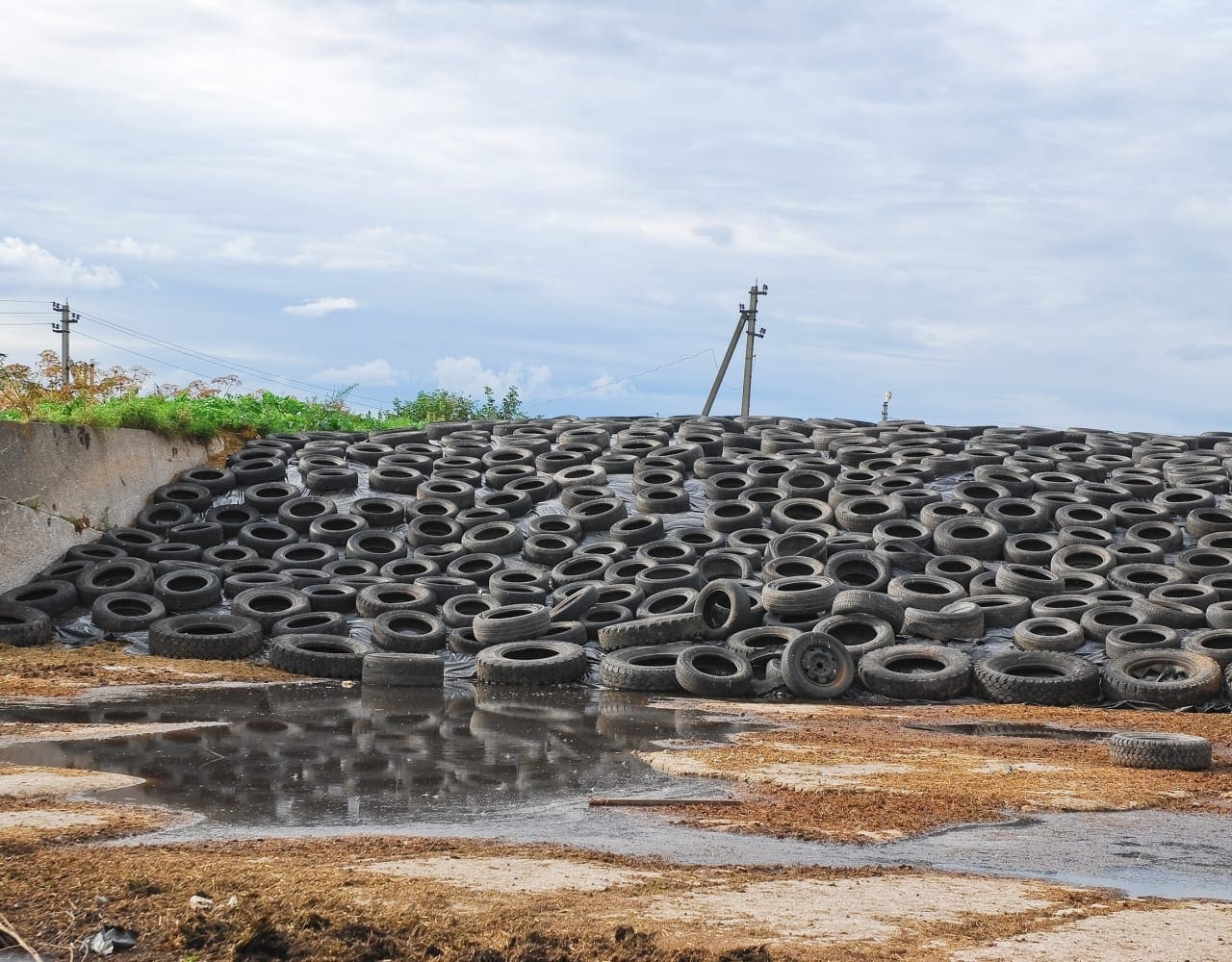 On Farm Storage Infrastructure – Are You Up To Spec?

The nature of farming often requires substantial amounts of bulk crops and stocks to be stored at any one time. In isolation these substances may not be hazardous, however, when allowed to contaminate or mix with other substances, they can cause significant harm to the environment. In this instance, I refer specifically to slurry and silage effluent along with agricultural fuel oil, whereby the impact of contaminating watercourses could potentially be catastrophic.

The high biochemical oxygen demand (BOD) of effluent – from both silage and slurry – starves the watercourse of oxygen and can result in the suffocation of aquatic life a long way down-stream. Similarly, heavy fuel oils can cause contamination of watercourses, soils and endanger wildlife.

Poorly designed, maintained or utilised storage systems are often the source of on-farm pollution incidents, only exacerbated by the harsh nature of effluent which can attack materials such as steel and concrete. Typical examples of damage leading to spillages include; cracks and unsealed joints in silage clamp walls / floors, porous patches and leaking valves to name but a few. Farmers would therefore be well advised to inspect their on-farm storage infrastructure ensuring that it is:

Where necessary, carry out preventative maintenance or remedial works as prevention is always better than cure, and often cheaper! As a farmer or land owner, you have a duty to mitigate risk of pollution and you should be aware of your obligations under the Water Resources (Control of Pollution) (Silage, Slurry and Agricultural Fuel Oil) (England) Regulations 2010 (SSAFO), which set minimum design and construction standards for storage systems, that have been erected or substantially altered since 1991.

Such storage systems include, but are not limited to; slurry stores, silage clamps, effluent pits and above ground fuel tanks. In the case of a let farm It may not always be clear where liability for the repair or replacement of such infrastructure lies and therefore the tenancy agreement should be consulted in the first instance however it is likely that responsibility for preventing pollution will lie with the person in custody or control of the installation.

In addition to more the permanent structures it is of note that the Regulations also cover temporary field stored silage and non-baled bags.

The Environment Agency takes matters very seriously and in the event that pollution arises from a non-compliant structure or through negligence then this may lead to legal proceedings. A Magistrates court has the power to issue a fine of up to £5,000 whereas a Crown Court can apply an unlimited fine in the event that you are caught and successfully prosecuted.

As a preventative measure, the Environment Agency has the power to serve you an improvement notice if they consider there is a significant risk of pollution emanating from your storage infrastructure.

In most cases, you must provide the Environment Agency 14 days’ notice before commencing works to your new or existing store, allowing time for the proposed changes to be assessed and any guidance issued prior to approval.

If you are in any doubt as to whether you are affected by the Regulations then you should seek independent professional advice and use a reputable contractor who is fully versed with the latest legislation affecting the construction, maintenance and alteration of the on-farm storage infrastructure discussed above.

In this article we have only discussed the headline requirements of the Regulations, however a full copy of these can be found by following the link below: