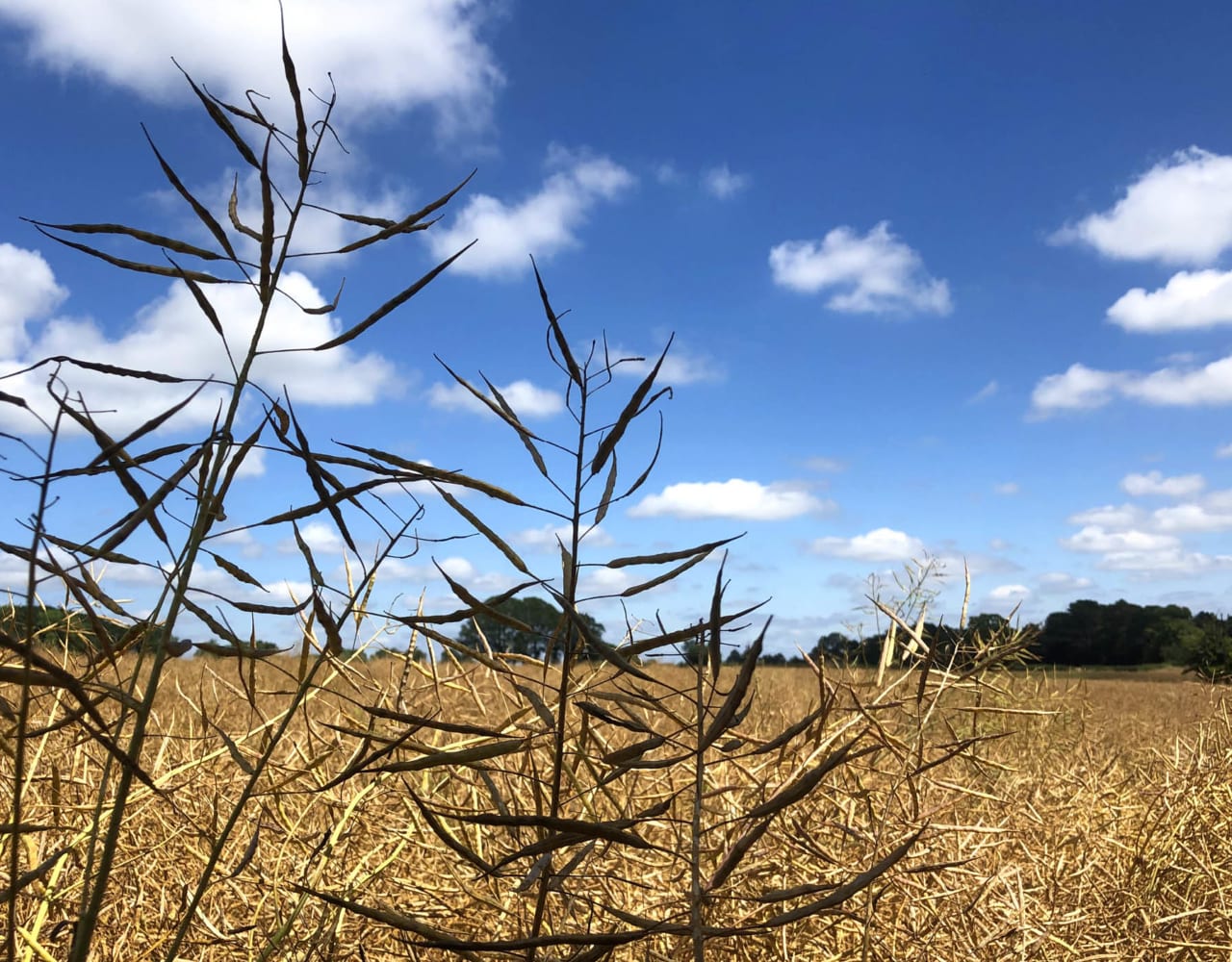 “Since the loss of neonicotinoid seed treatments, we have seen increasing problems with Cabbage Stem Flea Beetle damaging and even destroying the newly sown crops and further damage later in the year from the larvae.

Most crops of Oilseed Rape currently being harvested are alive with Cabbage Stem Flea Beetle and such numbers is concerning for those farmers looking to establish next seasons rape over the next few weeks.

The question now is how we deal with this?  Farmers can spray insecticides however many are, understandably, reluctant to do so given the impact on the wider environment. In addition, many of these insecticides are not particularly effective, which means damage still occurs to the detriment of the crop.

We are suggesting to farmers to leave the oilseed rape stubble in the field as long as possible before drilling the wheat, to try and reduce the incidence of beetles moving onto newly sown oilseed rape.  In addition, look to do everything you can to ensure the newly sown rape gets to 2-3 true leaves as soon as possible.  Lack of moisture won’t be a problem this year, but slugs may well be, so be vigilant and act swiftly if there is evidence of slugs.  Choose a variety with good autumn vigour and look to apply a product like Di-ammonium phosphate to the crop at/around drilling.  This will give the crop every chance to fight off an attack from Cabbage Stem Flea Beetle.”