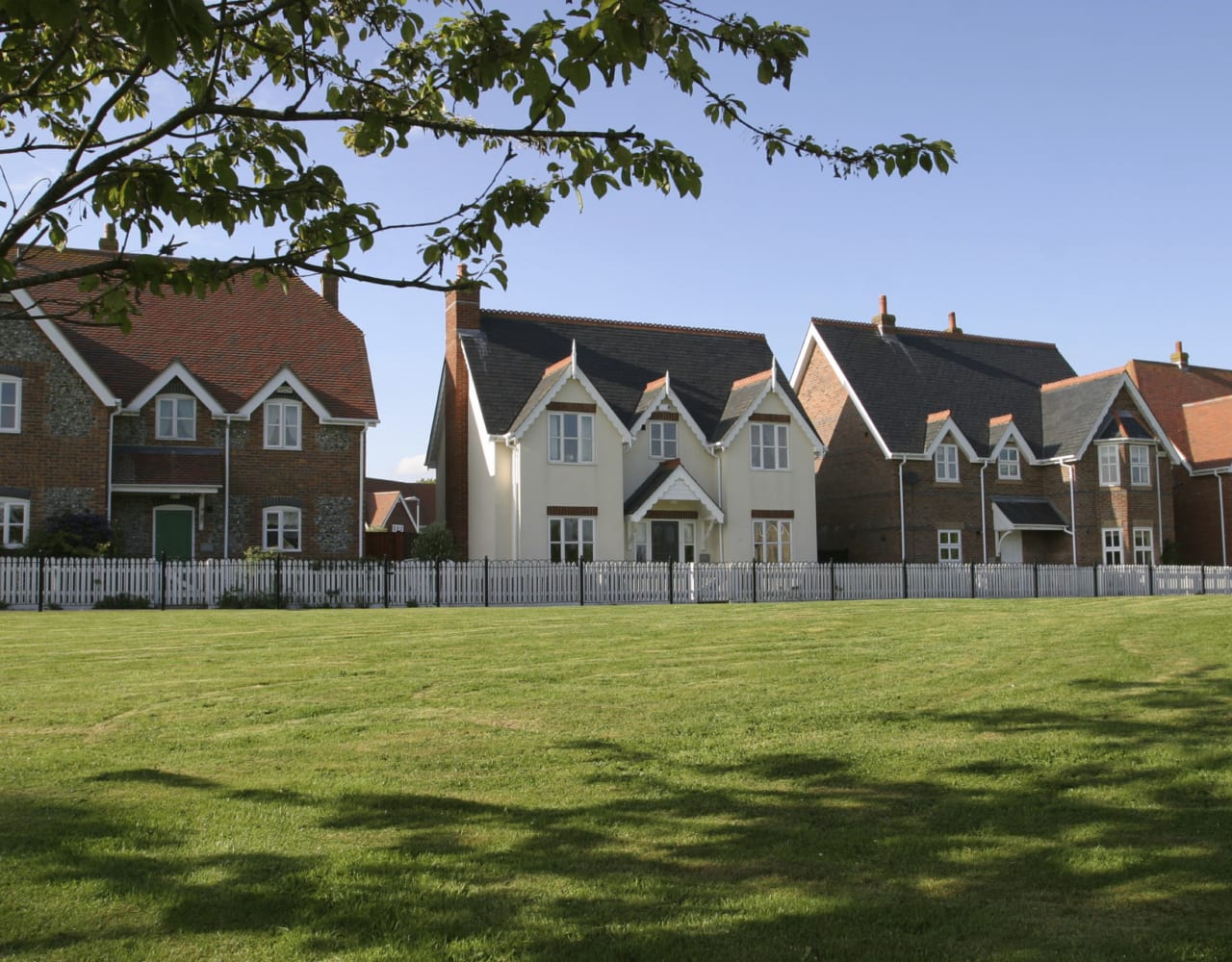 What last night’s election result could mean for our clients.

Following the election of a Conservative government with a surprisingly large majority and Boris Johnson’s pledge this morning not to let down those whose trust his Government has won over, there is an opportunity for his promised investment in towns; infrastructure and energy efficiency to be reflected in the north.  Our director Calum Gillhespy considers a selection of the new Government manifesto pledges and how these might touch on some of the areas affecting our client’s interests.

The Conservative Party made certain high-level pledges, which included prioritising the environment in the next budget, by investing in infrastructure, science and research to deliver economic growth for decades to come.

The planning system plays a key role in facilitating this and the Conservatives have also advised that they will continue working towards a target of 300,000 new homes a year by the mid 2020’s.  Associated with this, they have undertaken to amend the planning rules, so that infrastructure, such as roads, schools or health care facilities are made available before people occupy their properties.

Recognising the complexities of the planning system and it’s torturously slow progress at times, the Manifesto included a pledge to make the planning system simpler for the public and small builders.  They also pledged however, to ask every community to decide on its own design standards for new development.  Given GSC Grays’ experiences of neighbourhood plans, we predict that it will be difficult for communities to grapple with such a subjective issue and to bring forward a consensus.  This then has the potential to add significant delay into the planning process.

Transport makes a significant contribution to our greenhouse gas emissions and there is a pledge to construct a Northern Powerhouse Rail Link between Leeds and Manchester and then to Liverpool, Sheffield, Hull, the Tees Valley and Newcastle.  This will be alongside a £20.8bn investment in strategic and local roads and a £1bn investment in rolling out a fast charging network, with the aim of phasing out the sale of petrol and diesel cars.

The Manifesto recognises however that HS2 will now cost at least £81bn and would not reach Leeds or Manchester until as late as 2040.  Whilst the government is committed to reviewing and reconsidering HS2, it does demonstrate the complexity which will also be faced in bringing forward the Northern Powerhouse Rail Link.  It is unlikely therefore that this will result in demonstrable change for years to come.

The Manifesto also pledged to deliver a new deal for towns, recognising the challenges of the high street.  The government will establish a fund for 100 towns to assist in regeneration, with the aim of delivering thriving high streets, giving young people a future and providing new civic infrastructure alongside community ownership.  The government is committed to spending £100bn in additional infrastructure and a further £4bn on flood defences.

Given the historic disparity in investment in public transport in the north of England, it will be interesting to see how these funds are distributed and whether a meaningful investment is made to correct the historic imbalance.

In his speech on Friday 13th December, Boris Johnson recognised that many first time voters have supported the Tories re-election to government and that, having won the trust of those who had never voted Tory before, they must not let them down.  Given that many of those voters live and work in this region, it will be interesting to see how these words manifest themselves in practice, but there is no doubt that if the Government practices what it preaches there could be significant opportunities for us all.

In order to help deliver a hitherto unachievable housing target, the new government will encourage innovative design and technology to make housing more affordable, accessible and suitable for disabled people and an ageing population.  To stand any meaningful chance of delivering this, output needs to increase markedly. In reality, investment will be needed in new factories to construct prefabricated houses and for there to be investment in the skills needed to build these innovative new homes.

The government also wishes to address issues with home ownership, by ensuring that all homes are offered to local families and that there is a renewal of the affordable homes programme, in order to support the delivery of hundreds of thousands of affordable homes.  In direct conflict with this policy, is a maintained commitment to Right to Buy.  If the Government is to have the clear strategic aim of constructing and making available more affordable rented homes, it can only achieve this if it also prevents them being lost to the system through acquisition by private individuals.

The Government is looking to make changes to the leasehold sector by restricting ground rents to a peppercorn and bringing forward a better deal for renters, including the abolition of “no fault evictions” and only requiring one lifetime deposit which moves with a tenant.

Many of these policies will be important to those whose trust the Tories have won and we should therefore plan for these to be brought forward.

Other policies which are likely to affect the construction sector is a pledge to build 40 new hospitals over 10 years and to introduce 6,000 more GPs and 6,000 more primary care professionals, all of whom will need to be accommodated. The Prime Minister advised this morning the NHS is his government’s number 1 priority and this must therefore  result in further investment in the built healthcare infrastructure.

Associated with the development of new homes the Conservatives will need to make a contribution to deliver on their target of net zero greenhouse gas emissions by 2050.  This was reinforced by Mr Johnson’s statement on Friday 13th December that he wants the UK to be carbon neutral by 2050 and “the greenest country on Earth”.  This will see a moratorium on fracking and an increased commitment to renewables.  This will sit alongside an £800m investment to build the first fully deployed Carbon Capture Storage Cluster and a £500m fund to help energy intensive industries move to low carbon technologies.

To improve existing buildings, they plan to reduce energy bills by investing £9.2bn in the energy efficiency of homes, schools and hospitals.  This should result in significant construction jobs however these roles will complete with those needed to deliver the step change in housing provision and it is difficult to expect both to be delivered in tandem.  As a side note, it is notable that no support has been offered to commercial properties which suggests they may be penalised if they don’t invest in energy efficiency

The new Government’s commitments are, unsurprisingly, well sounding, if contradictory in places.

The Prime Minister has pledged to “get Brexit done”, in order that he can unleash the country’s potential however, in order to do so, his government will also need to create the right policy framework and associated support mechanisms. With such a sizeable majority, this should be perfectly achievable if the political desire to make it happen is maintained.  That being the case, this could lead to exciting opportunities for land and property owners in the region, especially if the strategic change envisaged is brought into effect.