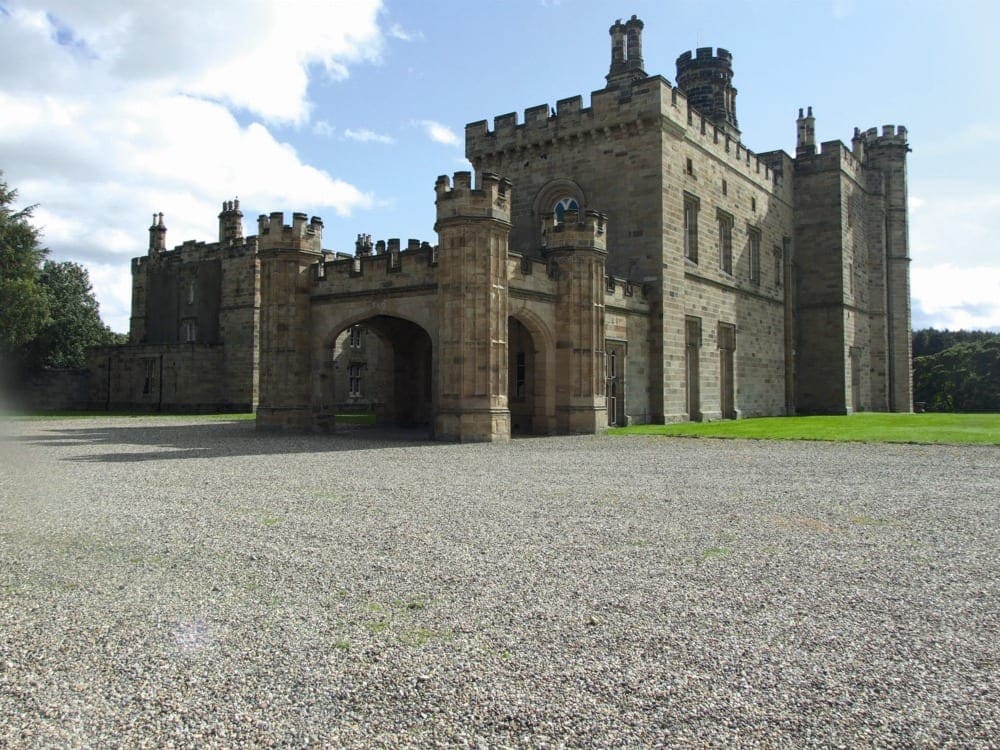 Two feature films, a children’s drama series, three episodes of Inspector George Gently and the new permanent home for the BBC’s next major period drama production; Lambton Park has fast become the location of choice for many in the film and TV industry.

GSC Gray’s as managing agent for the Earl of Durham have successfully negotiated favourable terms for various film and television projects to take place on Lambton Park and are now beginning to work with location scouts to identify other suitable properties for future projects.

A film crew is a large unit of people and vehicles and they can quickly take over a property which will be difficult for some owners to deal with. GSC Gray’s have however found that the various film crews who have work at Lambton Park act with the upmost respect and professionalism and pay well for the opportunity to film in brand new locations.

The Paradise, filmed entirely at Lambton Park will be screened on 25th September by BBC1 as an integral part of their autumn scheduling.

GSC Gray’s are happy to act on behalf of any property owner who would be interested in promoting their asset to the location scouts. It is worth remembering that they  are not always looking for the next Alnwick or Highclere, sometimes the location they need is as simple as a gate, a bridge or just a tree in a field.

If you would be interested in promoting your property in this way, please contact Karen Fallon, Marketing Manager on tel: 01748 829210.