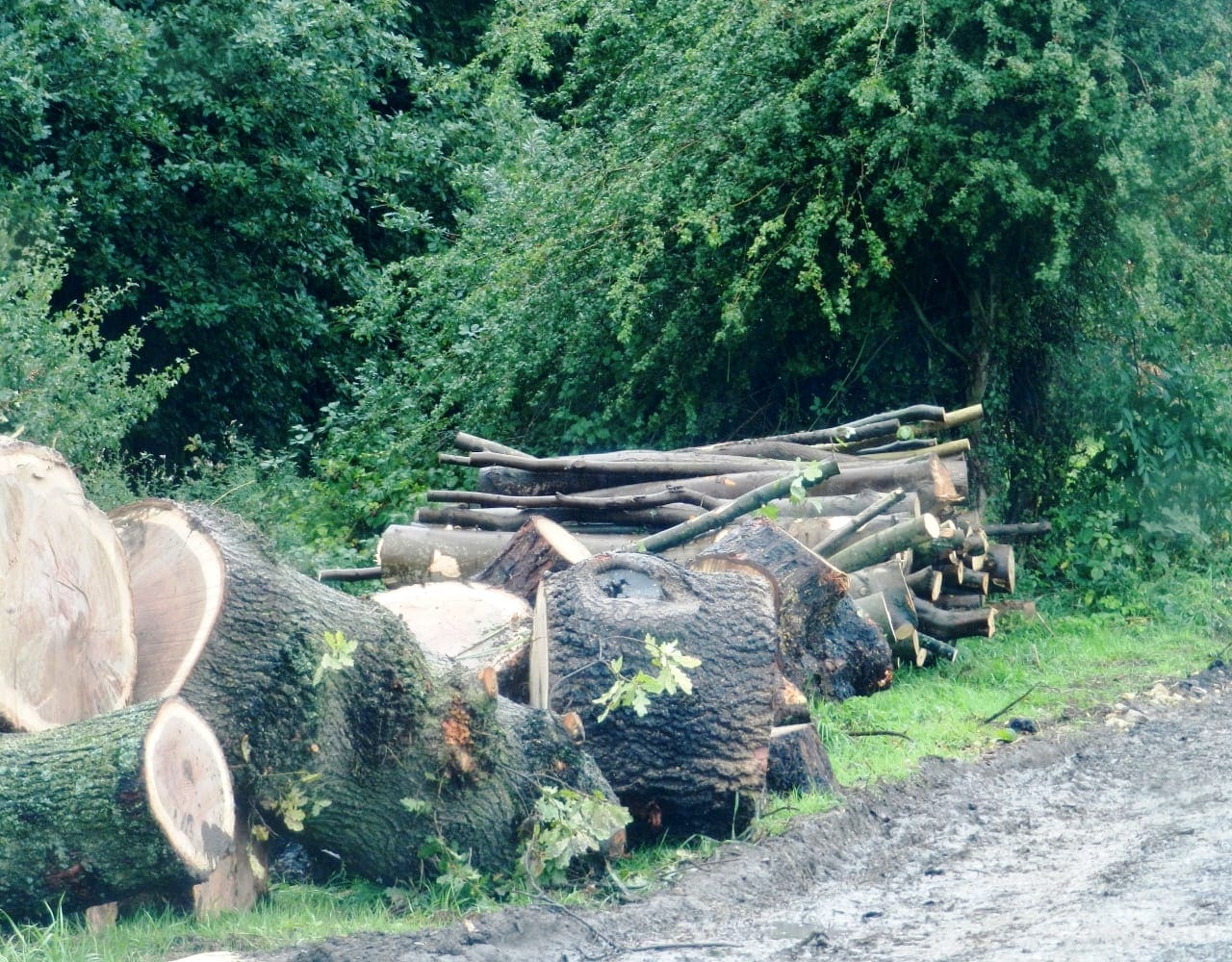 ARE YOU HARNESSING THE POTENTIAL OF YOUR WOODLAND?

A survey carried out as a joint initiative between the  Sylva Foundation and the University of Cambridge in 2012 has highlighted a number of serious issues with the private woodland market in the UK. The survey attracted 2,600 responses representing more than 7% of the woodland area in Britain outside Forestry Commission ownership.

Considering the information above, it is clear that a significant number of woodland owners of all acreages struggle to see through the complexities of current timber markets, grants available and the governing legislation. Woodlands need to be managed, whether it be for sporting or other uses. They must be seen as a crop, and with timber markets strengthening, they have the potential to be a profitable one.

In 2013 we have seen increased demand for low level timber production in areas with good access to major road networks and supply chains. Roadside hardwood is fetching £42 per tonne in 2m lengths which is a considerable increase from the historic returns. There has been a significant shift in the  psyche of the general public which is being fuelled (excuse the pun) by volatile oil and gas markets leading to an increase in solid wood fuel being used as the primary way to heat a home. Britain is becoming the thrifty nation it once was as we look to natural resources on the doorstep as opposed to worldwide fuel markets.

If you own a piece of woodland and have not yet harnessed its’ potential, please contact us to discuss the possibilities in more detail. We have a team of advisors with contacts throughout the timber supply chain to meet your needs from felling to restocking.

For further information contact Will Parker at the North Durham Office on 01207 529663.