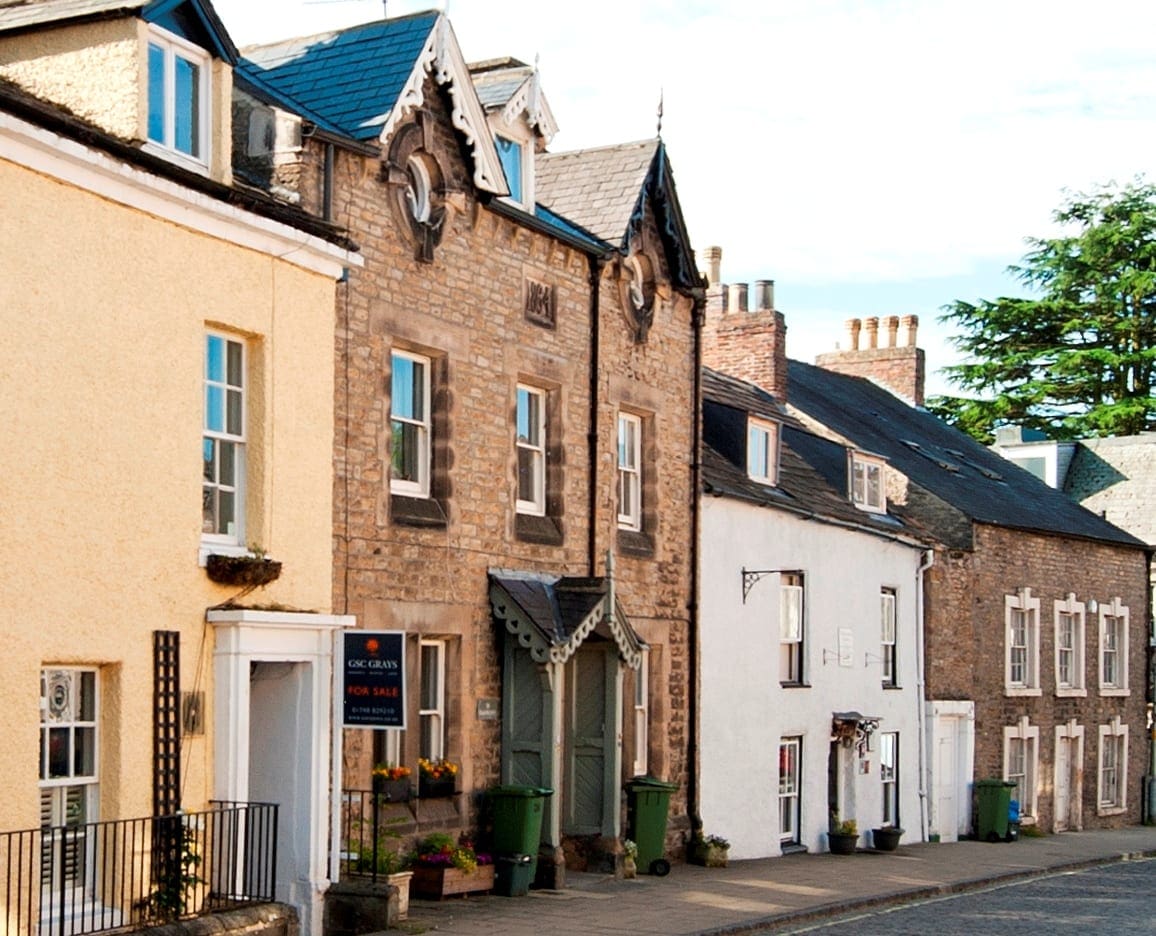 If there is one question I get asked more than any other then that is it, says Andrea Lewis, Branch Manager of GSC Grays in Richmond.

So, where is the local property market at the present time and where is it trending? Is now a good time to sell and what pitfalls await in the wings?

Well, subjectively, the housing  market feels pretty good with GSC Grays’ offices in the local market towns all recording strong levels of buyer interest and securing good levels of sales. The market over the last eighteen months has probably been at its most vibrant since the heady days of 2007 when the last property cycle reached its zenith.

Do the statistics back up the subjective viewpoint of those working day to day in the property market? The Land Registry’s House Price Index shows up some interesting local variations. The North Yorkshire Index has been climbing slowly but steadily  since the beginning of 2013; it has risen by around 5% in that time but it does remain around 11.5% below its peak level at the end of 2007. Sales volumes are also up with North Yorkshire breaking the 1000 sales a month barrier for the first time since 2010 and the total volume of sales in 2013 /14 comfortably exceeding all the previous years back to 2007.

Crossing the Tees into County Durham reveals a very different set of statistics. Prices have fluctuated more here  but are up by around 2.5% since the beginning of 2007. The Index in County Durham remains at a staggering 28.5% below its peak level. Volumes are again up in 2013/14 over the averages of the years 2008- 2012 but they remain around half that of the peak period.

Why such a marked difference between two adjacent Counties? The reason lies in the high proportion of small terraced and starter home dwellings in County Durham. Those markets have suffered  some of the largest price falls and restrictions upon demand – from which they have largely failed to recover. The Indicies are, of course, averages and they do not reflect the strength of the market in towns like Barnard Castle where many dwellings have bucked the overall trend to fully recover their values back to 2007 levels.

So, trend ? –  relatively modest but generally upwards. Good time to sell? – yes, probably. Pitfalls in the wings? – interest rate rises are bound to come, they may impact the market to a degree; Governmental tinkering, probably nothing too severe in a pre-election year; Scottish independence – now we have a decision this should not hopefully have the impact it may have done had the decision been different.

What does this mean to you and your property? Come and talk to us and get clear, expert, no nonsense advice on value and marketing strategy in the complex market situations in which we operate.  For the contact details of all our agency offices please click here.