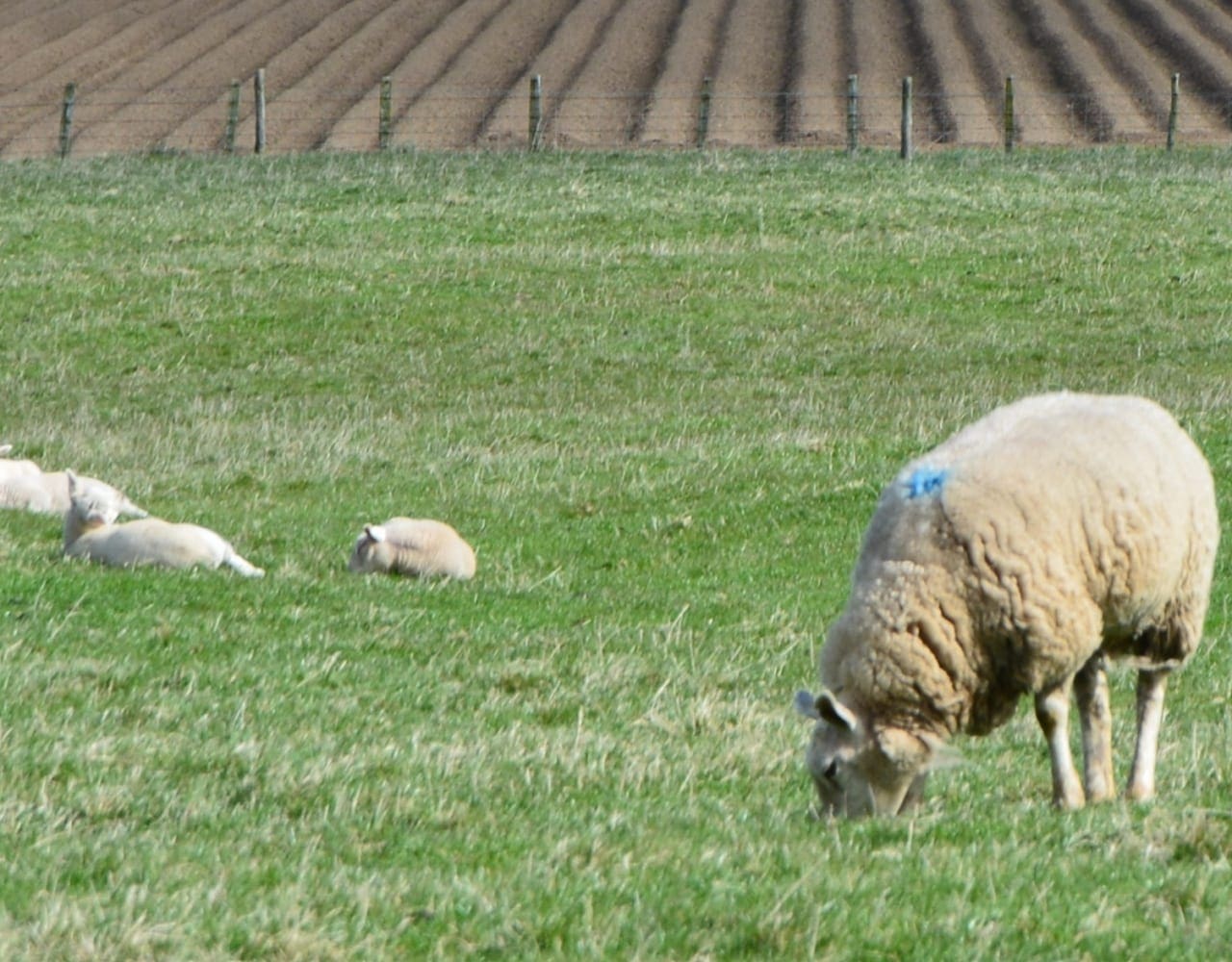 The strong pound is causing a difficult trading period for UK Sheep Meat exporters, as imports prove more favourable to the consumer.

One of the main reasons behind the down fall is the rise in imports from New Zealand, due to drought conditions and the Easter trade and as a result New Zealand exports are likely to reduce as the season progresses.

With most farmers reporting a good lambing thus far and with the grass starting to pick up, the price of lamb from June / July is likely to take another hit when the numbers of finished lambs start to flood the market.

The buoyant cull ewe trade is expected to continue, with 2015 kills predicted to be 11% higher than in 2014.

A recent EBLEX report, suggests the 2015 UK breeding flock will increase by 3% compared to the 2014 flock, indicating a greater lamb crop in 2016, assuming weather conditions allow.

There is some uncertainty on the likely trade for breeding ewes this autumn, however, with the cull ewe trade forecasting an 11% growth on 2014, it is likely demand for breeding ewes will be strong as producers take a more hard line approach to culling their older and more problematic breeding ewes.

Overall UK Sheep Meat is expected to rise by 6% in 2015 compared with 2014 levels; this will be the highest it has been for several years.

It is important that producers do their calculations and account for every cost in their sheep enterprise to ensure returns are maximised.