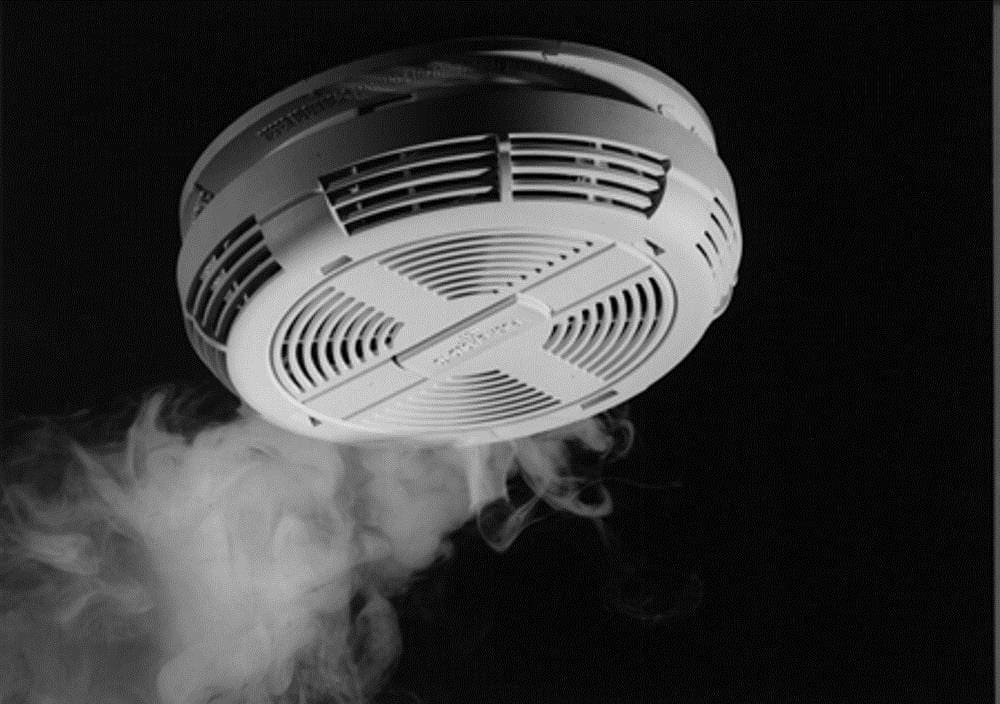 Landlords will be required by law to install working smoke and carbon monoxide alarms in their rental properties, under measures announced by Housing Minister, Brandon Lewis. The measure is to take effect from October 2015 and comes with strong support, after a consultation on property condition in the private rented sector.

England’s 46 fire and rescue authorities are expected to support private landlords in their own areas to meet their new responsibilities with the provision of free alarms, with grant funding from government. This is part of wider government moves to ensure there are sufficient measures in place to protect public safety, while at the same time avoiding regulation which would push up rents and restrict the supply of homes, limiting choice for tenants.

The changes to the law would require landlords to install smoke alarms on every floor of their property, and test them at the start of every tenancy although testing regularly remains the tenant’s responsibility. Landlords would also need to install carbon monoxide alarms in ‘high risk rooms’ – such as those where solid fuel heating systems are in place. The regulations don’t have an exact definition of ‘high risk rooms’, so we have to apply a commonsense approach. Open fires and stoves that burn coal or other solid fuel are clearly included. So, probably, are biomass systems that burn fuel derived from materials such as wood. Oil and gas are not classed as solid fuels but oil/gas appliances are well-known to carry a risk of carbon monoxide poisoning, so the safest approach would be to install an alarm in rooms that house oil/gas fired boilers. Those who fail to install smoke and carbon monoxide alarms will face sanctions and could face up to a £5,000 civil penalty.

The changes would bring private rented properties into line with existing building regulations that already require newly-built homes to have hard-wired smoke alarms installed and is in line with other measures the government has taken to improve standards in the private rented sector.

GSC Grays would encourage private landlords to adapt to the changes by visiting their rental properties and testing existing alarms to ensure they are working and where applicable, install the new smoke and carbon monoxide alarms.

The Government’s webpage https://www.gov.uk/firekills provides a detailed insight to the changes, from both a landlord and tenant perspective.