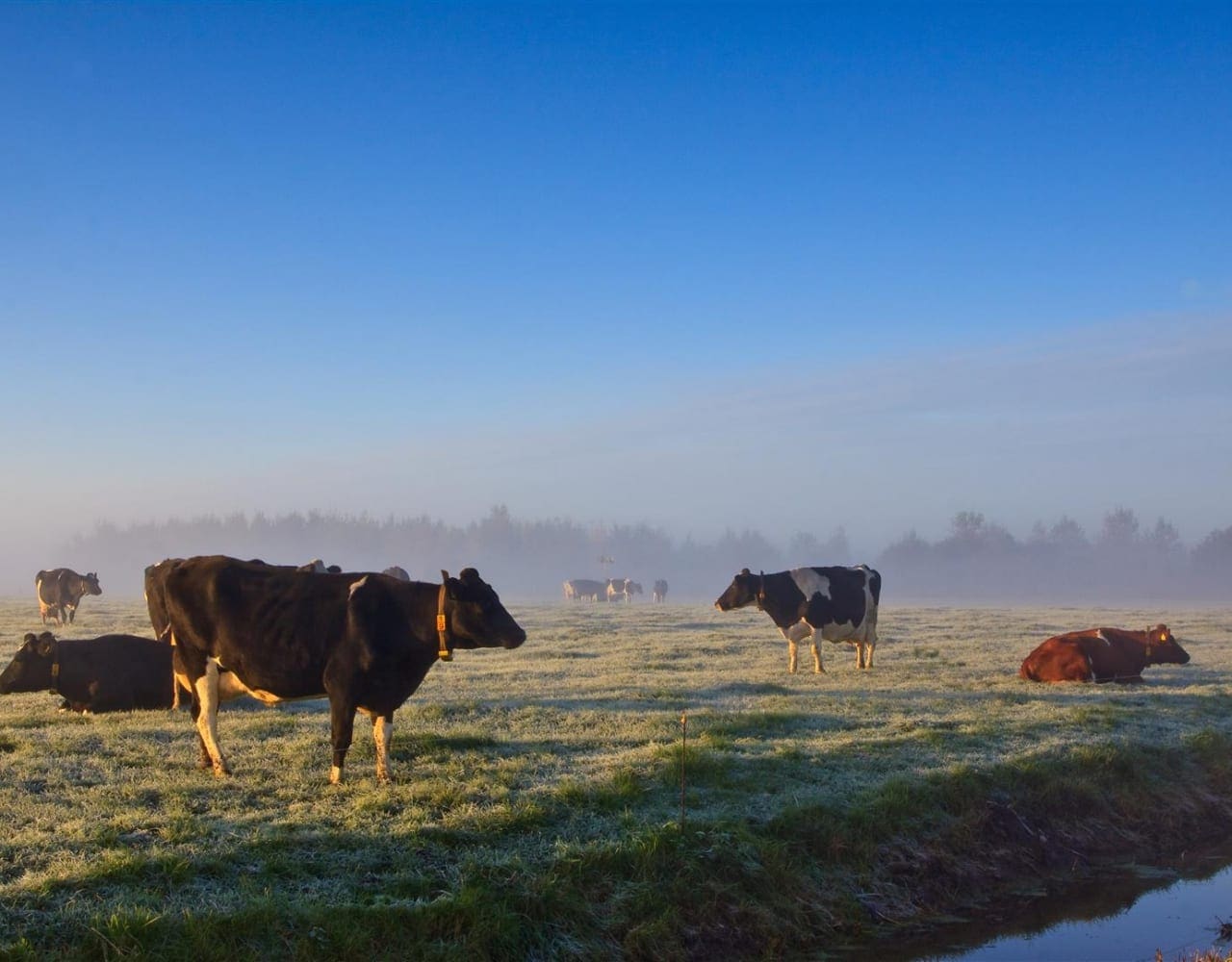 The RPA have announced that they remain on track to have paid the vast majority of 2015 BPS claimants by the end of January 2016. However frustrations are arising as to what the qualification of vast majority is and the lack of communication from the RPA.

Some claimants have received a letter stating that they will not be paid until after the end of January 2016. The RPA are due to send out a follow up letter to these applicants. This letter should give an indication as to the timing for payments. The RPA have stated that those who have had inspections or have common land should be paid from February 2016 and cross border claimants from the end of April 2016.

This news is still not clear and will cause frustrations for those claimants who have not been paid. In addition if you call the RPA for an update, they cannot supply you with any detailed information.

Those claimants who have been paid should have received a remittance advice through the post. The RPA will start to post out claim statements from mid-January onwards. The claim statement will summarise the payment and how it has been calculated and will allow claimants to check that their payments are correct.

For the 2016 application claimants will be able make applications online or via a paper BP5 form. The online process for 2016 is not the same system that was launched (albeit briefly) in 2015. We are waiting for further news on when the two application methods will be made available.

The submission deadline is Monday 16th May 2016.

If an RLE1 form was submitted with a claimant’s 2015 BPS application the RPA is not sending out a confirmation once the mapping work is complete. The RPA are launching an Online Viewer on their online system which should be available from mid-February. The Online Viewer should allow you to view but not edit fields so you can check if RLE1 requests have been actioned. We are awaiting further news as to how fields can then be edited, it looking like that an RLE1 form will need to be submitted. It is also hoped that the land will be able to be transferred online instead of using an RLE1 form.

From February 2016 you should be able to view and transfer entitlements on line. This should allow almost instant confirmation of the transfer. RLE1 forms will still be available should someone’s preference be a paper form.

The entitlement transfer deadline for 2016 applications is Monday 16th May 2016. However we would recommend that transfers are not left until the last minute to allow for any issues that may arise.