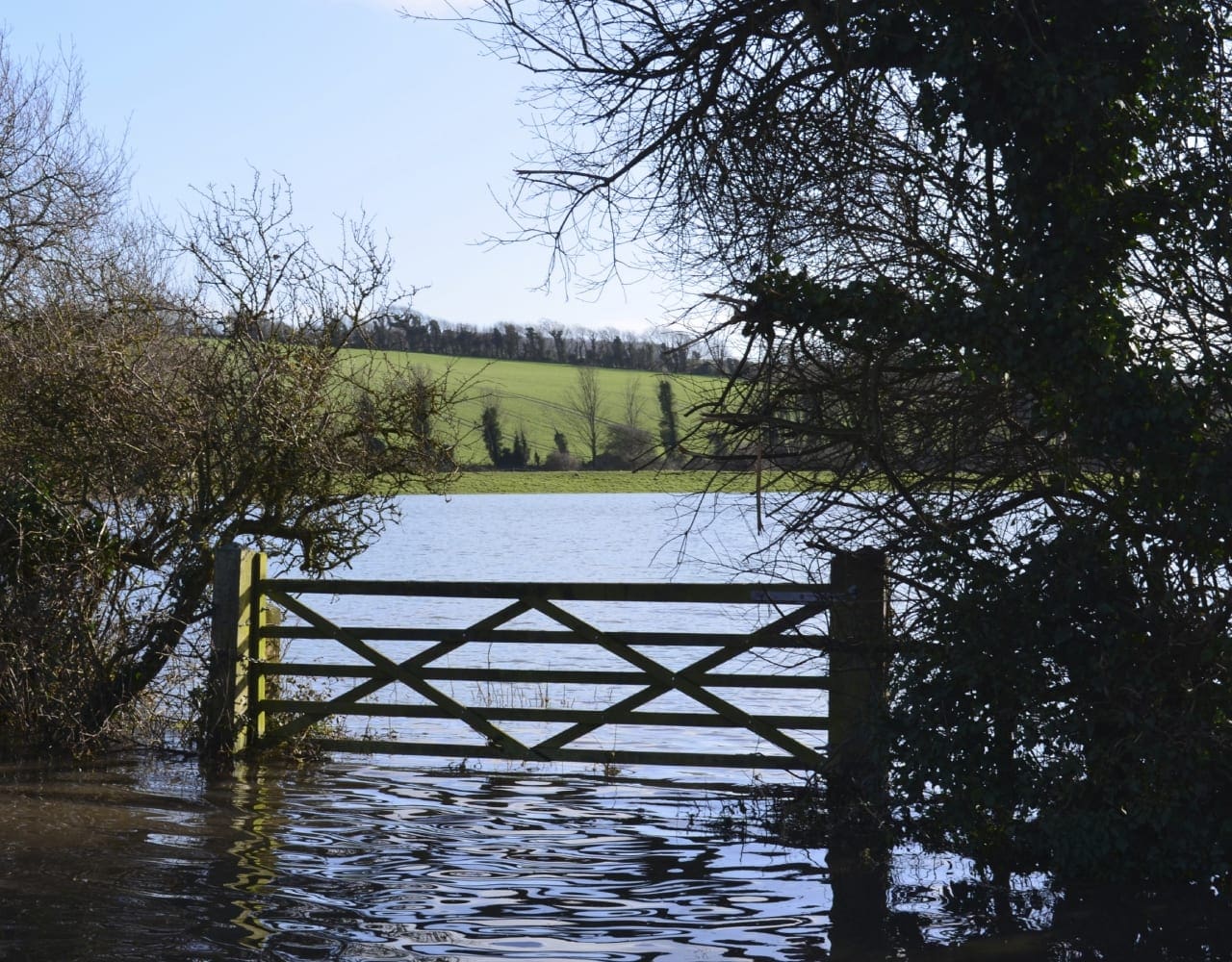 In mid-November 2015, a client suggested to me that “Land Agency at this time of year must be pretty quiet, you and your clients will be shooting and it will soon be Christmas, when everyone tends to shut up shop.”

The response he got was “There are always things going on in the rural world but you are right about Christmas, unless we have a weather event.”

Little did we know, a few weeks later we would have to deal with Storm Desmond with associated flooding in Cumbria and the Borders. Since the 5th December we have had severe weather on numerous occasions that have affected all regions of the North of England.

Whilst the floods have caught the main headlines, which is completely understandable due to the desperate circumstances people find themselves in when their homes and businesses are flooded, the impact of the weather we have experienced since the end of November will be felt in the wider rural community for years to come.

The land is more water-logged than anyone I have spoken to can remember, river levels, whilst not always at record heights, have been higher for longer than people can recall. The power of water has been shown with unprecedented river bank erosion and, in many circumstances, the river bed has permanently shifted. Damage has been caused to fields with detritus covering them and many field boundaries, be they walls or fences, being destroyed.

The North of England has experienced periods of exceptionally high winds which, when combined with saturated ground conditions, has led to not only roofs being severely damaged but, in light of the saturated ground, we have lost more trees and, in certain circumstances, garden and boundary walls have been blown over as they have effectively lost their foundations.

Assistance is quite rightly being given to Local Authorities, businesses, householders and farmers to help with the necessary clean-up and programme of repairs required. Infrastructure, such as roads and bridges that form part of the highway network are being repaired, albeit in many circumstances on a temporary basis.

As this article is being prepared, further winds and high levels of rainfall are being experienced throughout the North of England. However, the impact on estates and farms, where crops are being destroyed, estate roads have collapsed, bridges washed out and trees blown over will take many months to rectify.

It has been well publicised that low commodity prices have impacted on agriculture, the drop in diesel prices has helped but will not offset £100 per tonne for feed wheat or 20p for a litre of milk. Thousands of acres of winter crop have been destroyed and it shouldn’t be forgotten that a fair area of planned winter corn was never drilled due to weather conditions in late autumn.

The livestock sector hasn’t escaped the drop in market prices but the lower feed and fuel prices help. Anyone travelling around the countryside will notice the state of fields where livestock have to be out-wintered and the impact this will have on calving and lambing percentages will be seen later this spring. Fields will need to be rested to allow not only the sward but the soil structure to recover from the amount of water we have had over the last few months.

It is too early to say how the winter of 2015/16 will impact on farm rents, both at lettings and review, it has and always will depend upon individual circumstances, but one would expect pressure being put on landlords at review.

This article is being written at the end of January, when we still have the months of February and March before spring arrives. The saving grace, so far, has been the lack of snow, although it is acknowledged that a good period of cold hard weather would do a lot of good. Winter 2015/16 will be remembered for years to come, owners and occupiers of farms and estates will recover but at what cost? Only time will tell.