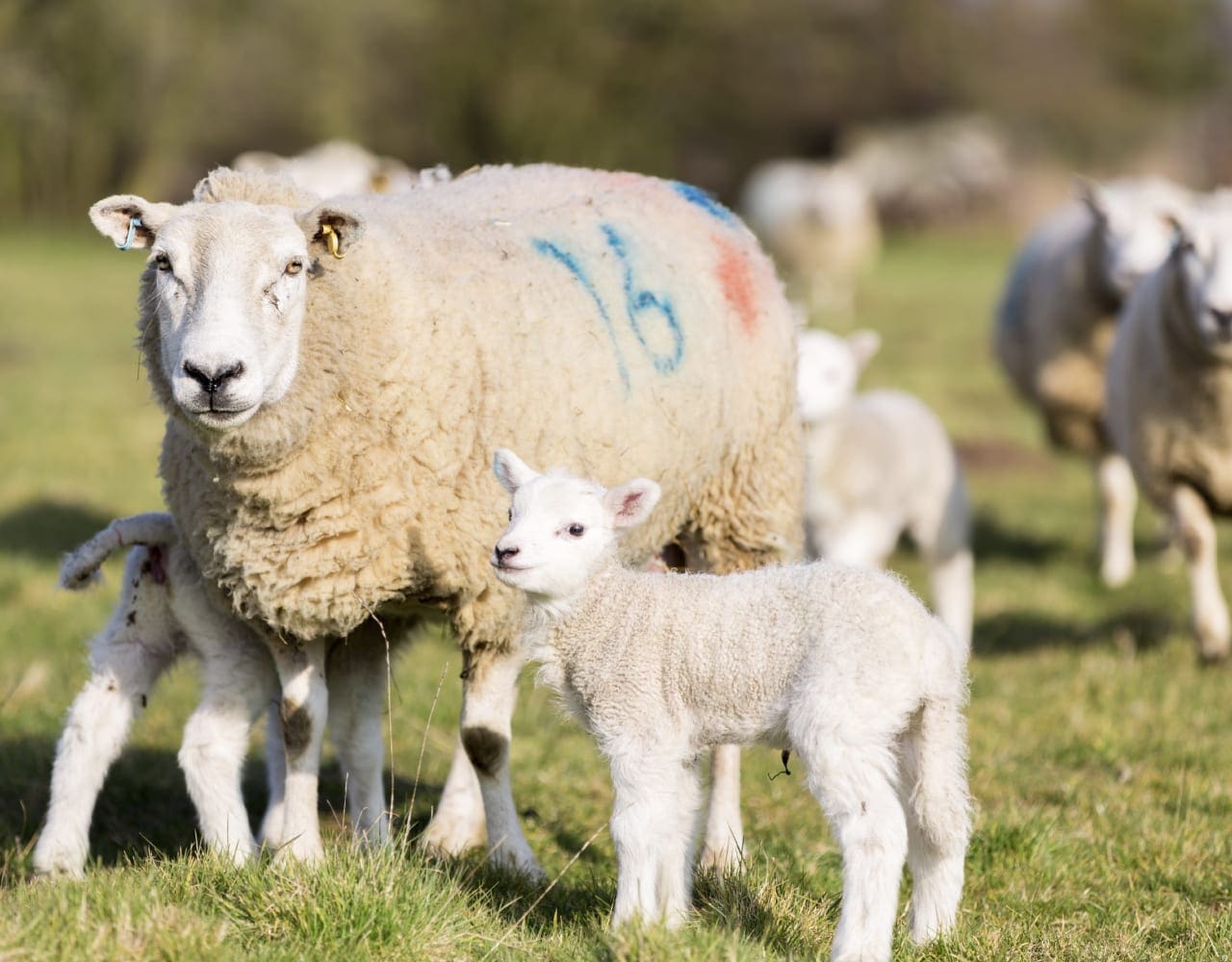 Whether the lambing season is fast approaching, well underway or finished, sheep worrying is a ‘worry’ in itself for many livestock farmers, particularly during spring when ewes are at their most vulnerable, either carrying lambs or rearing lambs at foot.

No doubt many of you will be aware of the recent case which hit the headlines in both the farming and national press. 116 sheep, near Chichester were the victims of a dog attack, resulting in a record number of deaths.

With any case of dog attacks, the farmers are left both emotionally and financially damaged by its effects. Losing stock which you have bred, reared and cared for can be soul destroying for many and the financial implications often leave farmers with little or no return for the livestock, vet bills, the carcass disposal costs to pay and a likely claim on the insurance, leading to an increase in premiums.

With one in four households now recorded to be dog owners, the risk of attacks occurring is on the increase. But as a farmer what can you legally do to protect your livestock?

Firstly, the erection of field signs instructing dog owners to keep their pets on leads can act as a reminder to the public, but also proves that you as a farmer are attempting to mitigate the likelihood of an attack.

Should you catch the attack in action, you should report the incident to the police. Although farmers often have limited confidence that the police will respond, it is important that they are made aware of the attack. Photographic evidence both of the attack, which can help to identify the dog in question and of the consequences, albeit dead or maimed livestock, or aborted lambs can also act as supporting information.

As a last resort, farmers are within their rights to shoot a dog where it is putting their sheep in immediate danger. However, the legality of a shooting depends on whether the farmer has a lawful excuse for shooting the dog in that particular individual situation. You must be confident that you can take a clean shot at the dog, killing it with one shot otherwise you could fall foul of the Animal Welfare Act 2006. Under this act, it is an offence to cause unnecessary suffering to dogs (or other protected animals). Although the Act makes allowance for what it calls ‘the destruction of an animal in an appropriate and humane manner’, the law is based so heavily on circumstance that it is very difficult to know if your actions will count as this.  Farmers need to act with caution, as shooting a dog could result in a criminal damage charge or the dogs’ owner suing you for trespass to goods.

In addition, the implications of shooting a dog can be far reaching and could inevitably put you at risk of having committed a firearms offence, if you are seen to have broken certificate conditions associated with the particular firearm

If you do shoot the trespassing dog then you must report it to the police within 48 hours; if you do not, your defence may not be valid in civil proceedings.

How can we as farmers and landowners mitigate the potential for attacks?

Most importantly, we must remember to act with caution!

*Extracts taken from the National Sheep Association website. The information here is correct to the best of NSA’s ability and cannot be used to defend action taken by individuals when a case of sheep worrying by dogs occurs.

**Please note that the information contained within this article is based on the current understanding of Government Legislation and is subject to on-going change.