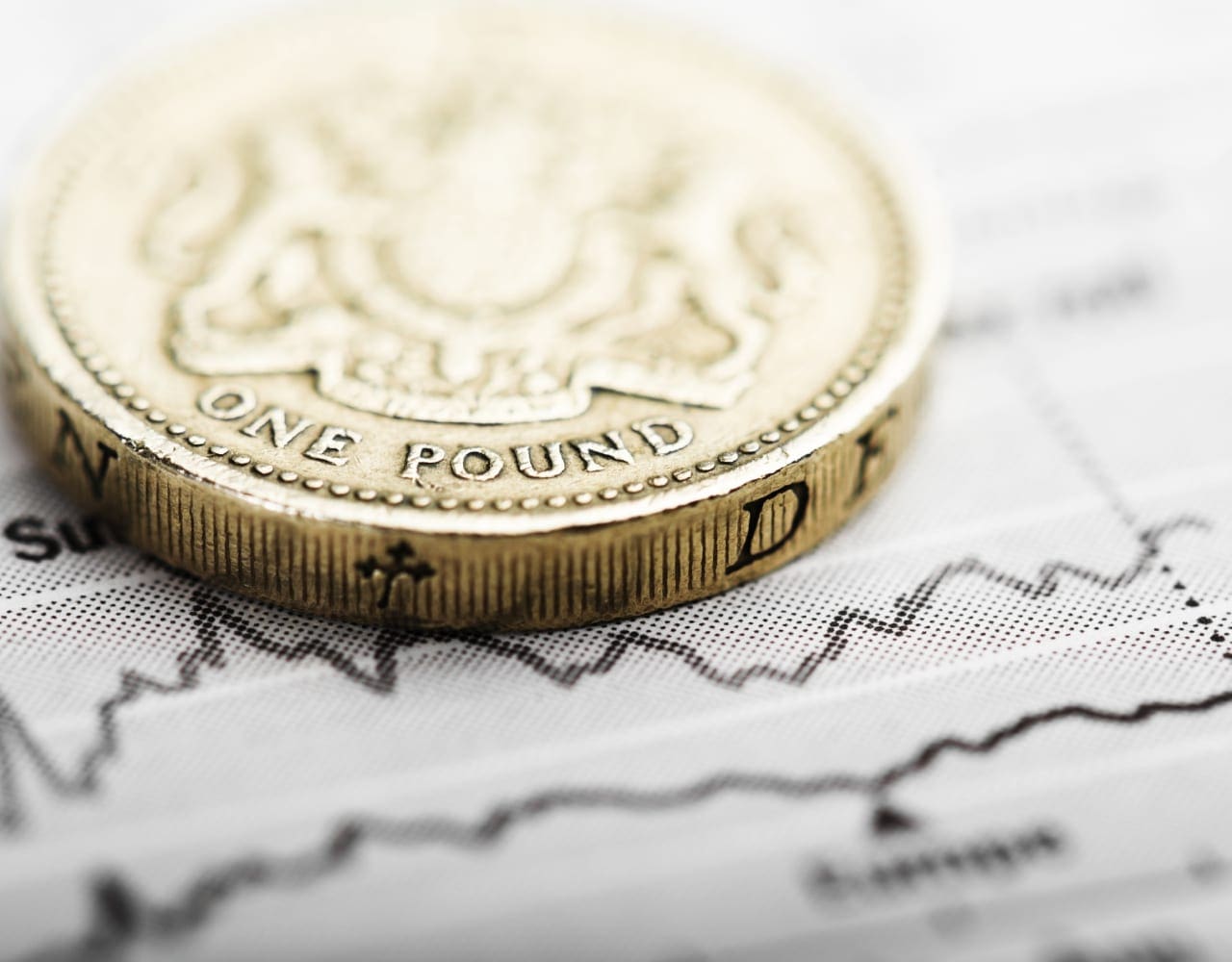 The 2016 Budget – What Does it Mean for the Land & Property Sector?

On Wednesday 16th March, delivering his third Budget in 12 months, George Osborne announced further proposals that, yet again, are going to significantly affect the property and land sector.

Although the proposals have brought positive announcements for both personal investors and businesses alike, there is an increasing amount of uncertainty hanging over the global economy and how this will impact the UK.

So how will the Budget 2016 affect you? One month on and having had a chance to reflect, we have outlined the key points below:

The higher rate of Capital Gains Tax is to be cut from 28% to 20%, with the basic rate reduced from 18% to 10%. However, the existing rates of 28% and 18% will continue to apply on gains arising on the disposal of residential property. The new changes come into force from 6th April 2016. You should be aware that gains made from either the letting or sale of residential property will not be eligible for the new lower rates. In effect, these will be subject to an 8% surcharge.

Set to fall from 20% to 17% by 2020. This is thought to make company structures more attractive for businesses and has been welcomed by the wider business community.

As announced in the previous Autumn Statement, there will be an additional 3% Stamp Duty Land Tax payable on the purchase of additional residential properties from 1st April 2016; essentially a premium of 3% on the purchase price. There will be no exemptions for significant investors purchasing multiple properties. Unfortunately, this is going to apply to a wider bracket of purchasers than was originally thought. Inevitably this is likely to deter residential property investors and will no doubt cause some confusion over whether these additional properties are to be classed as replacing the main residence of purchasers.

These have been introduced to mirror the reforms as detailed above, with rates applying to the proportion of the purchase price in each band. The new rates are as follows:

These changes have been introduced with immediate effect, on the exchange of contracts. However, if you have exchanged contracts on a sale, but not yet completed the purchase, you can choose whether to calculate the SDLT using either the old or new rates. Around 90% of non-residential property transactions will pay the same or lower amounts of Stamp Duty Land Tax. This is good news for those purchasing smaller properties, but larger commercial property investors and developers will take the hit.

In the region of £60 million of the additional funding received from the changes to SDLT will be used to facilitate community-led developments, including Community Land Trusts in rural and coastal communities where the impact of second homes is particularly significant.

From 2018, those who are keep their tax records digitally and provide regular digital updates to HMRC will be able to adopt a pay-as-you-go system for tax payments. This new system will be beneficial for both the self-employed and landlords, enabling them to pay a regular sum on a per monthly basis, rather than one large sum twice a year.

From April 2020, taxes for all businesses paying rates will be indexed using the Consumer Price Index (CPI) rather than the Retail Price Index (RPI), which is currently used. It is believed that around 600,000 businesses will be free of rates. For the rural sector this will be a welcome move for diversified agri-businesses such as farm shops.

There will be a second round of consultations in relation to the Compulsory Purchase Order (CPO) reforms, which intend to make the CPO process clearer, fairer and quicker. These reforms are thought to include the introduction of a penal rate of interest on the late payment of advance payments to landowners.

George Osborne announced £300 million of funding to be allocated to improving northern transport connectivity; in addition to funding for road, rail and pothole repair projects across the country. The HS3 route has also been approved which runs from Leeds to Manchester. Inevitably this will result in greater threat of compulsory purchase to landowners near major road/rail improvement schemes.

There is an intention to move towards a more ‘red line’ approach to planning, making greater use of outline consents to give certainty to developers. Where there is an agreed local plan in place, the planning process will be streamlined and provide greater certainty and clarity on the ability to obtain planning permission for development. Hopefully this will help to free up some of the significant bottle necks which exist in the current system.

In addition to the above, there will be greater flexibility for the deployment of telecommunications infrastructure. This will include reducing planning restrictions for existing masts, plus allowing the construction of new, taller masts. The introduction of taller masts should reduce the numbers of masts in rural areas, and will encourage the rationalisation of a number of existing masts into single constructions. The effect of this will be to significantly increase the rents which sites should command but developers might also have a wider choice of sites to counter avaricious landowners.

The Government has pledged an additional £700 million on flood defences, which will be funded by a 0.5% increase in the standard rate of Insurance Premium Tax. Between now and 2021, there may be additional funding available for flood alleviation projects in areas including Leeds, York, Calder Valley and Cumbria. Details on how these funds will be spent will emerge from the ongoing Government review into flood prevention.

As part of the Government’s desire to grow the digital economy, a new Broadband Investment Fund has been announced in partnership with private sector investors. It will provide greater access to finance to support the growth of the broadband networks, as well as setting up a commission to look at the delivery of a 5G strategy in 2017. This is of particular interest to rural areas, where broadband services to continue to disappoint and if effective, would improve the market for rural offices and live/work units.

Although the Budget was very much concentrated on cuts to Government spending in order to return to a surplus before 2020, the question that will be asked by many is “is this a long-term economic plan or simply a holdover until the EU Referendum?”

The Budget was seen in a positive light, particularly for small to medium businesses. There was an emphasis on greater investment into the UK, as well as additional savings. However, these claims are as uncertain as the political events which are set to take place over the upcoming months.*

*Please note that the information contained within this article is based on the current understanding of Government Legislation and is subject to on-going change.  Before making any decisions that will affect your business you should seek further advice.