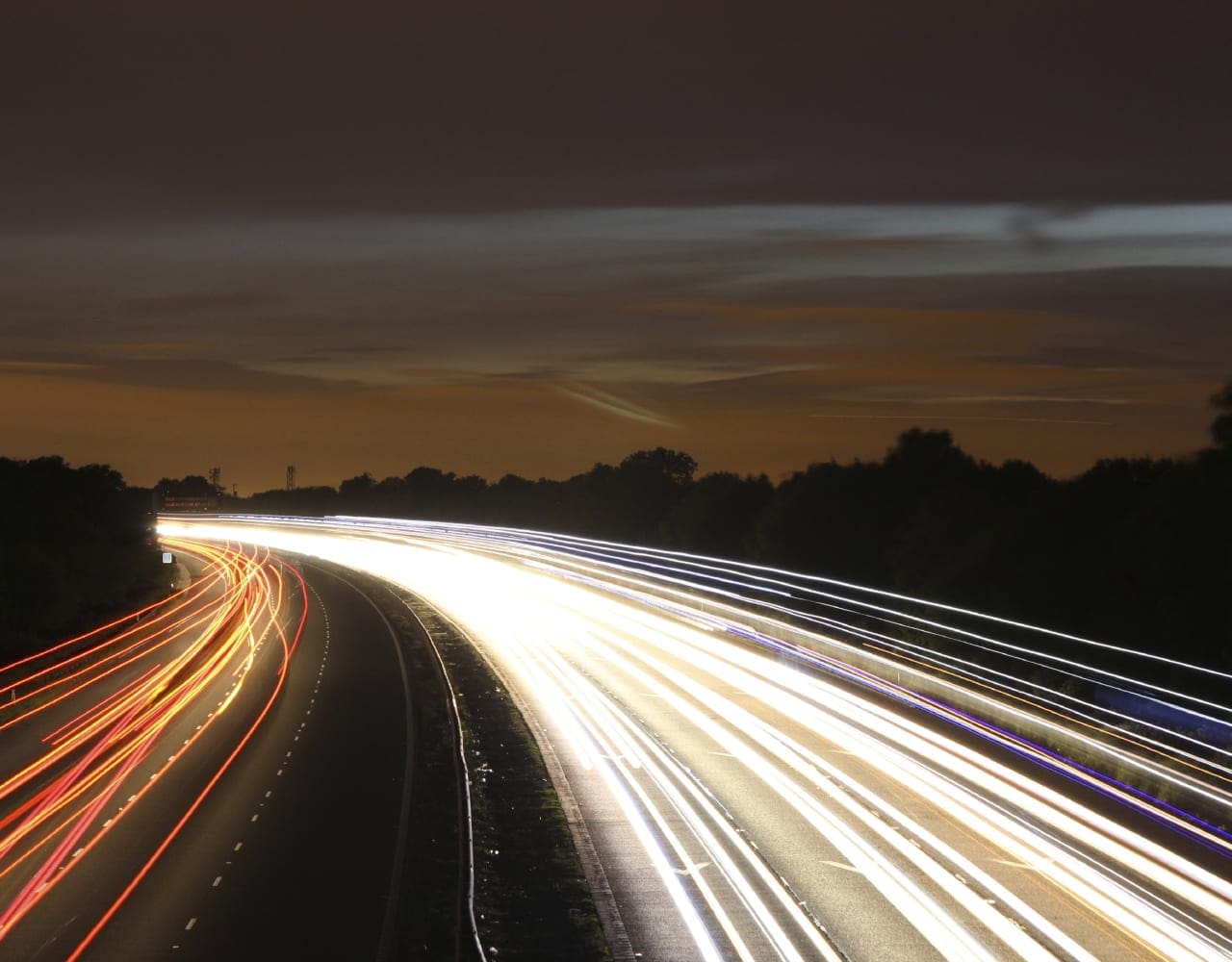 High Speed North – The Brakes Are Off

The recent Spring Budget Statement delivered by George Osborne contained a mixed bag of policy announcements and some radical changes, which have been met with criticism from opposition leaders. The North of England has not emerged unscathed from the Chancellor’s announcements. We will undoubtedly have to suffer our fair share of further cuts to public services and spending during the next term, not to mention the extra that we will have to pay for our sugary drinks !

It was Lord Adonis in his independent economic review who first stated that the North could only become a powerhouse if it was better connected. His comment referring not only to road and rail services but also broadband, aviation and sea ports. There have long been regional disparities in terms of economic growth and political power. If proof of the government’s efforts to change this is ever needed, then the 2016 Spring Budget Statement is the starting place. Finally the cheque book is open and the treasury is starting to back the Northern Powerhouse.

In total £300m will be invested in a range of large infrastructure projects to be delivered across Yorkshire, Lancashire, Durham and Cumbria to better connect our cities.

No longer will we have to wait until the 2030’s to be connected with the high speed rail link between London and Birmingham. Instead High Speed 3 will operate along a trans-pennine route between Leeds and Manchester with extensions to Hull in the east and Liverpool to the west. A further high-speed section will operate between York and Newcastle and take advantage of the existing High Speed 2 train terminals, which will be constructed in Leeds and York. Coast to coast connectivity should no longer hamper regional growth.

Although long overdue, £75m has been allocated to transform the A66 and A69 carriageways, the only major east to west crossing routes other than the M8 between Edinburgh and Glasgow or the M62 in Yorkshire. An option being looked at includes upgrading a 33 mile section of the A69 dual carriageway, although this has not been confirmed. The M62 will also benefit from a further £161m to upgrade this to a four lane smart motorway along with expedited improvements between junctions 10 to12 and 20 to 25.

A new Trans Pennine tunnel under the Peak District is also set to be constructed between Sheffield and Manchester, whilst North Yorkshire will receive £24m to fund additional road improvements

What is clear is that the economy in the north is changing. Manufacturing no longer dominates our cities. Instead we are developing a strong service economy with the Government giving us the tools to drive this. You may, understandably, wonder how the Chancellor’s investment in the Northern Powerhouse will affect you as a landowner or land manager as agriculture directly featured little in the spring budget. However, a vast majority of these projects will require additional land to be taken to provide the space for these improvements, whether this is road widening schemes, new railway lines or space for flood defences.

The Government and Local Authorities can, and often do use Compulsory Purchase powers to acquire the land that they require for these schemes; as has already been seen with the recent A1 improvements and High Speed 2 rail link. A bill is currently before parliament which would extend compulsory purchase powers and adjust the way and circumstances in which compensation may be payable to you as a land owner.

GSC Grays offers a wide range of professional services to land owners and managers including, valuation, compulsory purchase advice and expert witness work. If you think that you property may be affected by any of the infrastructure projects that have been committed to by the treasury then please contact your local GSC Grays office to discuss how we can assist you.