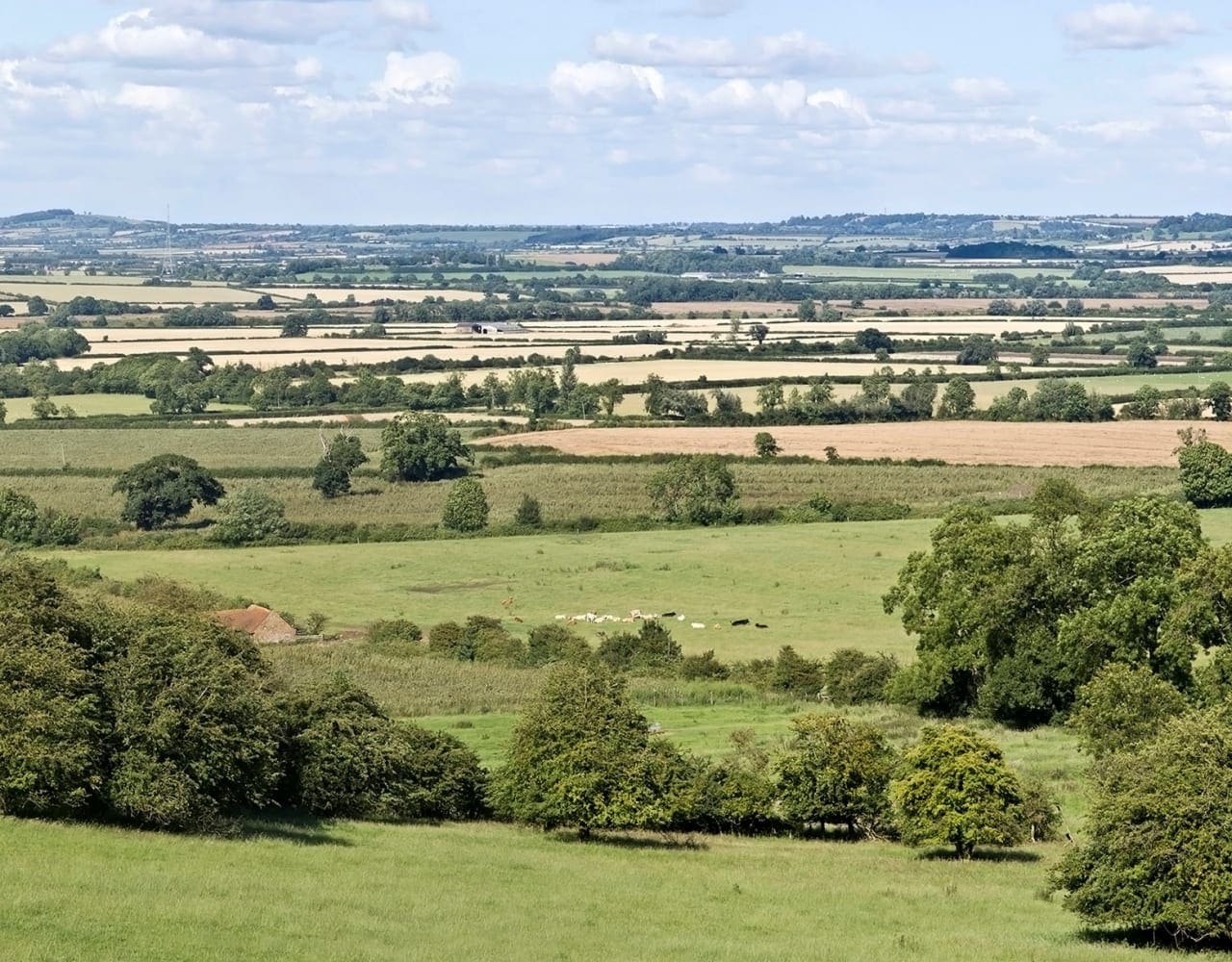 The Referendum on the 23rd June and the UK’s exit from the European Union marks a transition period for the UK Economy and British Agriculture. That said until Article 50 of the Lisbon Treaty is finally invoked little is anticipated to change from an agricultural policy perspective with CAP support predicted to be maintained until circa 2020.

Whilst Sterling has hit a 30 year low and there has been increased volatility and fluctuations on the World’s Stock Markets, agricultural commodity prices have improved over the last couple of weeks as a consequence of a weaker pound and an improved export market. However, the future of the UK agricultural industry is uncertain and will largely be dependent on trade negotiations with the EU, the possible imposition of tariffs and whether farm support payments remain.

We are already witnessing a digression of direct support and increased emphasis on greening and this is likely to continue and ultimately direct subsidies could potentially be abolished. Rationalisation and restructuring within the industry is anticipated to be exacerbated over the coming years, which could potentially lead to an increase in farms/land coming to the market as smaller or more inefficient producers choose to cease production and either sell or let their holdings.

Whilst the UK will now have “free rein” to develop its own agricultural policy and hopefully reduce the “red tape” previously imposed by Brussels it is difficult to predict how this will be implemented, what, if any “red tape” will be reduced and whether the new UK agricultural policy will include any support mechanisms at this juncture.

Increased uncertainty and anxiety as a consequence of exiting Europe is inevitable but at this very early stage of the process it is difficult to forecast the ramifications on the land market. We do however envisage continued divergence between well-equipped quality units and inferior/peripheral holdings as purchasers become increasingly discerning. Nevertheless the continued scarcity of supply, low interest rates (which are now predicted to fall below 0.5%) and favourable tax regimes means farmland should still remain an attractive investment proposition. Time will tell!