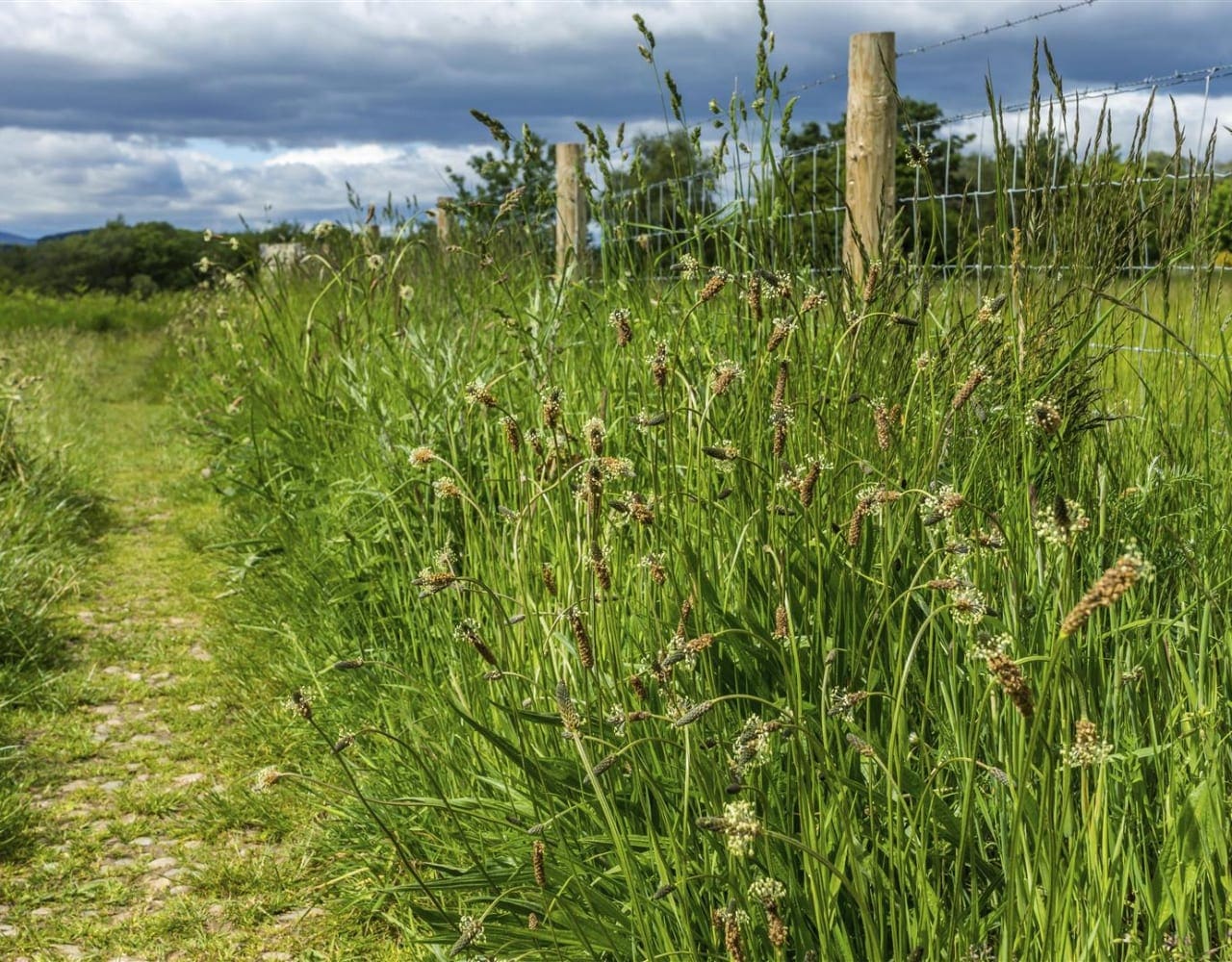 By doing this, they can allow people to use unrecorded paths, for example permissive paths, without those paths becoming public rights of way. This is known as a deposit under Section 31(6) of the Highways Act 1980, and needs to be renewed every twenty years.

From the date of the deposit a landowner will protect their land from additional public rights of way being claimed through public use, however it is still possible for a right of way to be established through twenty years of continuous and uninterrupted use before the deposit was made.

Landowners can also take actions to prevent public rights of way being established, for example by clearly displaying notices on a route to say that it is private, by locking gates for periods of time, and by maintaining fences and boundary walls. These actions must be clearly noticeable, so that it is obvious to a member of the public that the route is private.

Under section 15(1) of the Commons Act 2006 applications can be made for the registration of land as a village green, with the purpose of stifling development, if the applicant can prove that land has been used by a significant number of the inhabitants of any locality, or of any neighbourhood within a locality, as of right for lawful sports and pastimes on the land for a period of at least 20 years.

A number of measures have been introduced by the 2013 Act to address the problem that the threat of registration of land as a village green causes to future development.

Prevent the land being used as of right

A landowner will have to take measures to prevent the land being used as of right, meaning that use is either precluded or is permitted only with the express permission of the landowner, in order to prevent an application to register land as a village green from succeeding.

Such measures will include erecting fences and gates to prevent access to the land, and putting up suitably worded signs that either preclude the use of the land or grant permission for its use.

A difficulty which landowners face with an application to register land as a village green, is first proving the date on which measures were carried out that “stopped the clock” and second, carrying out such measures without bringing the matter to the public’s attention, triggering an application to be made to register the land as a village green.

Landowners of land will be able to submit a statement with a plan attached, to the commons registration authority in a prescribed form in order to bring an end to any period during which people have used the land as of right for lawful sports and pastimes.

This will definitively “stop-the-clock” in order to prevent 20 years use from accruing, or where 20 years have accrued will bring a cessation to that time period, leading to the commencement of the time period (one year) for having to make an application to register land as a village green.

This will overcome the ambiguity that previously existed where a failure to carry out the correct measures, or to document when they were carried out, including putting up signs with the correct wording could fail to “stop-the-clock”.

The commons registration authorities will be required to maintain a register containing prescribed information about statements and the maps accompanying them. The register will be made available for inspection by the public.

“Trigger events” and “terminating events” include: