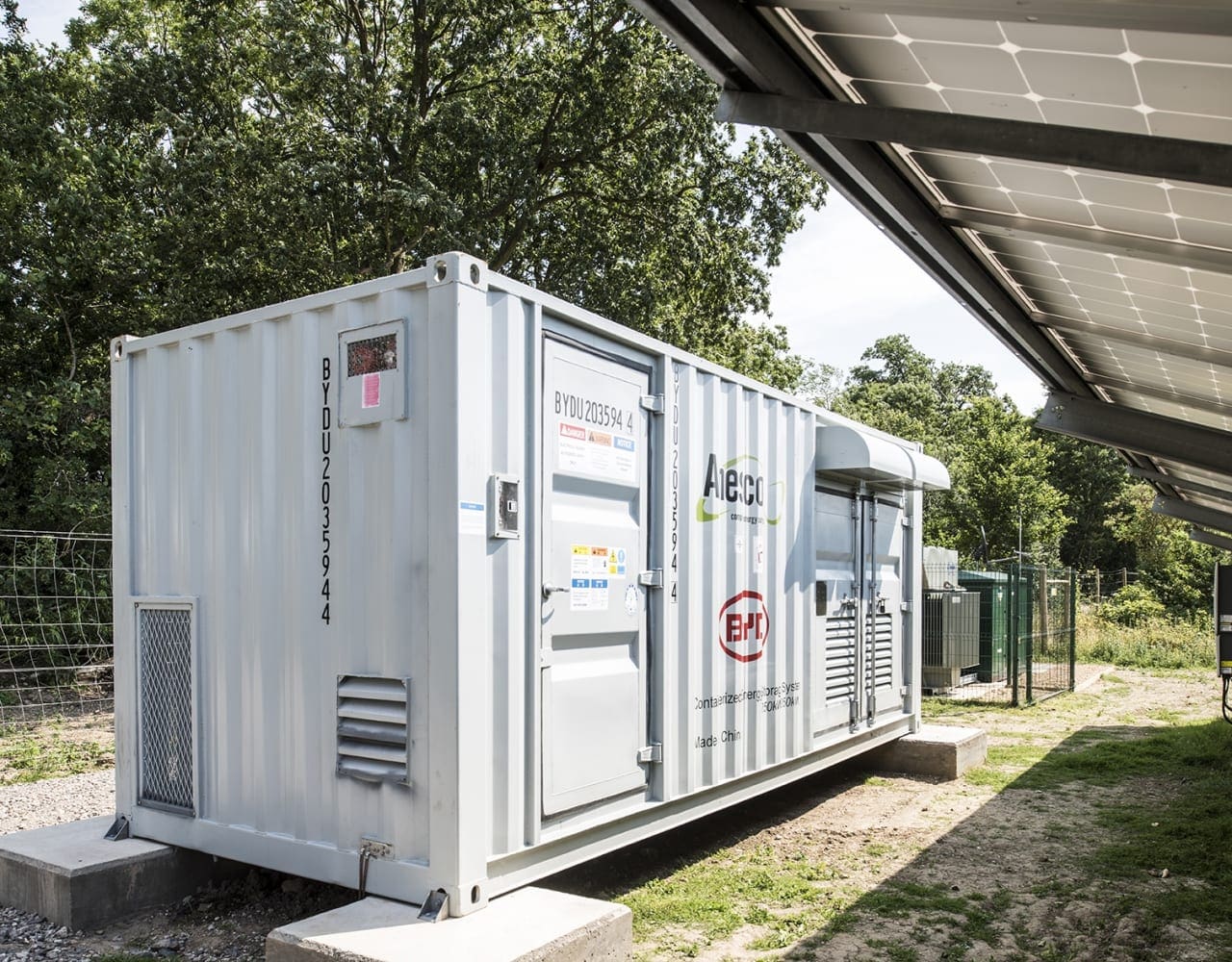 Can You Take Advantage of Peak Demand?

With a significant reliance on the variable output of renewables and the temperamental supplies from old fossil fuelled power plants requiring increased downtime for repairs, the National Grid has its work cut out to ensure electricity supply meets demand.

A package of measures are in place which provide financial incentives to anyone who can:

One way private companies are stepping up to the mark is by installing various systems including diesel generators, gas turbines and ranks of batteries. These are plugged into the electricity grid and are controlled remotely to feed power back into the grid when demand is at its peak.

Batteries are becoming increasingly popular as they can supply power when demand is high but also consume power during an oversupply. These are often favoured by former renewable developers who want to maintain a sustainable image.

These installations require approximately 1 acre of land beside substations, power consumers such as industrial units or power producers like a wind farms. In return, developers offer rents in excess of £10,000 per acre per year for 20 year leases.

This, however, is only one solution to the problem, the wider scheme hopes to manage power consumption to tie in with periods of oversupply at a smaller level. Energy companies are calling for farmers and businesses with high power consumption or on site generators to come forward. By allowing the energy companies remote access to adjust power usage during brief periods, both businesses can share in the revenues generated.

You don’t have to operate at an industrial level to be eligible, examples can include turning down grain drying fans while Emmerdale is on, running back-up generators during half time of the Six Nations or timing fridges to reduce temperatures during the day and switching off for an hour when the schools close.

Clearly, this is not a sustainable solution to the problem but is simply a plaster to cover the wound. Nevertheless, until a better solution is implemented, most will agree it is better than rolling blackouts.

If you have been approached by a developer or think your land or business may be suitable for this scheme, please contact: