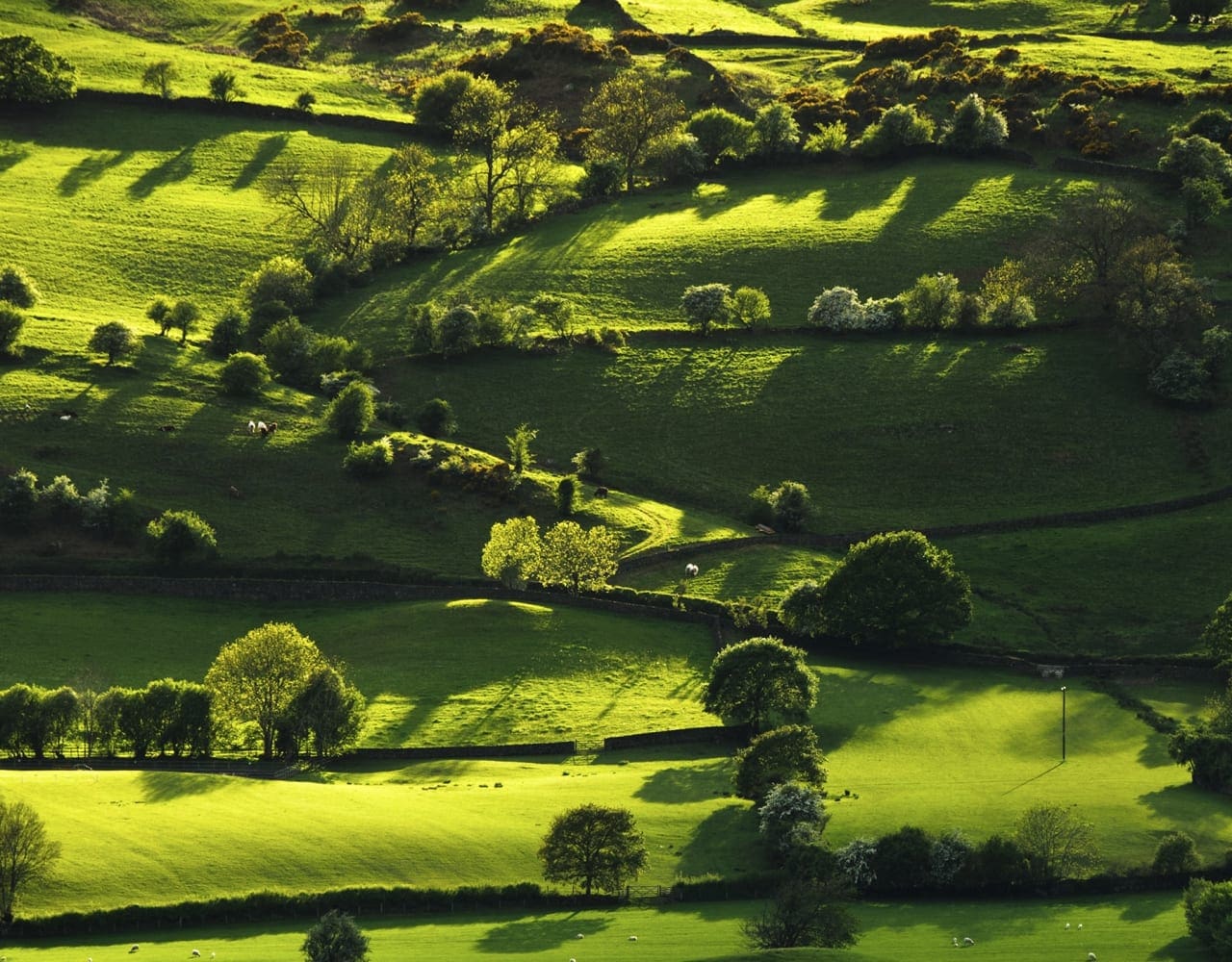 The RPA has announced that the 2017 application window should open from “early March” 2017, with the deadline being midnight on Monday 15th May 2017.  Claimants will be able to make applications online, plus request paper application forms if needed.  Only those claimants who submitted paper applications in 2016 will be sent paper forms.

The RPA will launch the online transfer functionality from “early March” 2017 to coincide with the 2017 application window opening.  This will allow the transfer of land and entitlements.  The RPA have also improved how the data is displayed online, which should ease the transfer process following the problems that were encountered in 2016.

The 2017 BPS Guidance – Scheme Rules, How to Apply Online etc is due to be made available on line on the 1st March 2017 on GOV.UK.

Where a new query in relation to a payment needs to be made, this needs to be raised with the RPA by using the RPA Payment Query Form (https://www.gov.uk/government/publications/basic-payment-scheme-payment-query-form).  This form has been designed by the RPA to ensure the query is properly logged onto the system.  Please note this is to be used for new queries only and can be used for 2015 and 2016 queries which are yet to be raised with the RPA.  The RPA want to minimise duplication of queries.

There have been a lot of issues in relation to payment delays and mistakes to those claimants who have common land.  Just over 85% of such claimants have received their 2016 payments.  From the 6th February 2017, anyone who calls the RPA helpline (0300 200 301) with a query relating to a BPS claim on common land should have their call transferred to the Common Land Team in Exeter.

Those claimants who have had physical or remote sensing inspections relating to their 2016 claims are encountering payment delays.  The RPA has now started to send out the inspection reports and payments should start to be made.  Unfortunately when claimants call the RPA, they are unable to give out any useful updates.

We therefore approach the 2017 application window with outstanding queries from 2015 and 2016, which may not be answered by the 2017 deadline.  Claimants are urged to check their claim statements and ensure any queries raised with the RPA are followed up in writing or via email.   Please keep an eye on the news section of the GSC Grays website for further updates.