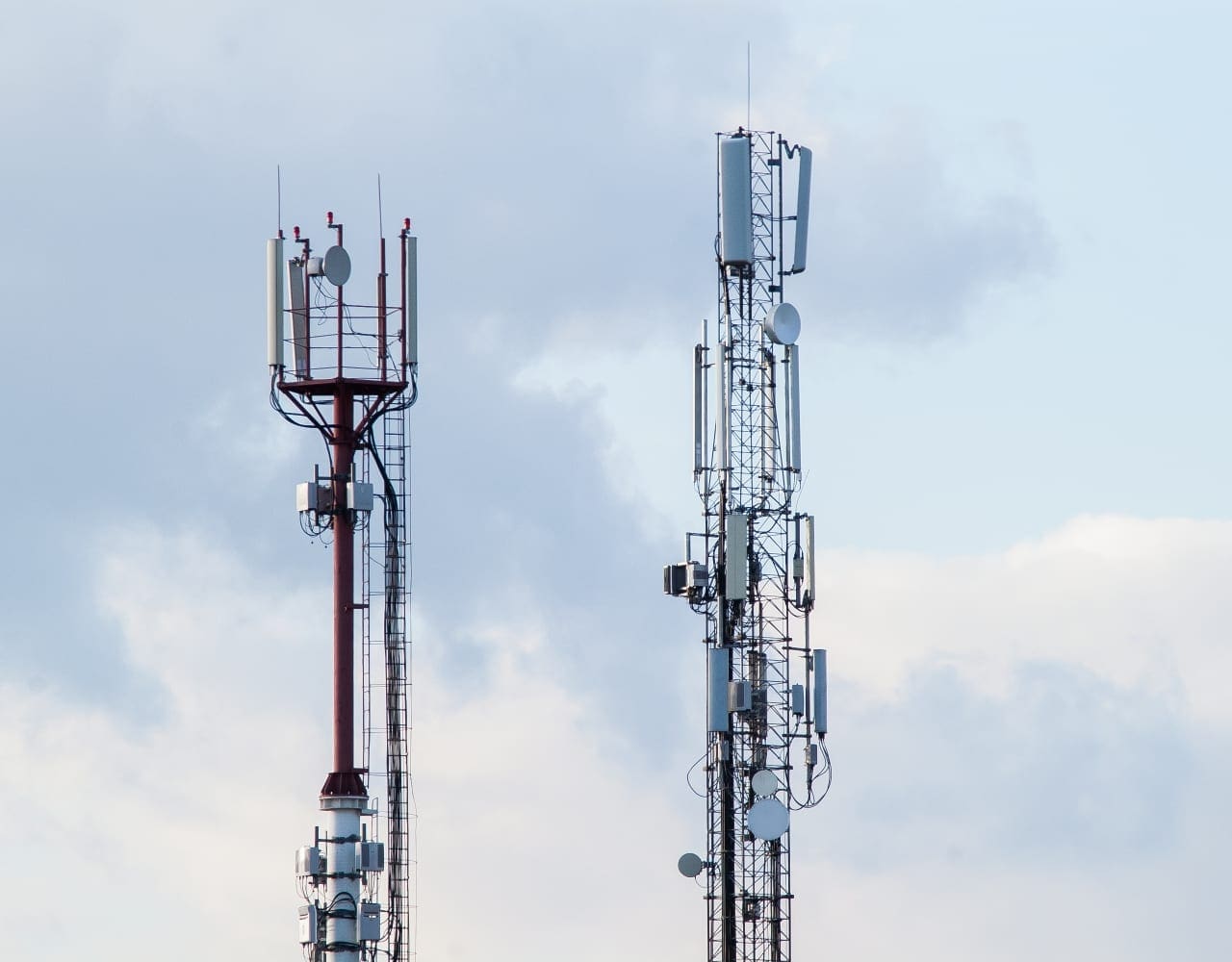 The New Electronic Communications Code – The First Tribunal Cases have been decided!

Since the introduction of the new Code, very few new phone mast leases have been agreed, largely because landowners and operators have not seen eye to eye over the amount of rent due. The Code now uses the term consideration rather than rent and describes the payment as being ‘the value of the rights being granted’. This wording is being interpreted in different ways which is leading to the current stalemate. We expect this stalemate will only be broken once the courts (in this case the Upper Tribunal) provide their interpretation and set a precedent in case law. For this reason, all eyes are on the Tribunal to see what the outcome may be.

The first three cases dealing with the new Code have now been determined but unfortunately none of them addressed the issue of consideration. Despite this, they offer an insight to the approach the Tribunal are taking and their attitude to the cases.

In the case of EE Ltd & H3G UK Ltd v London Borough of Islington [2018] UKUT 0361 (LC), the operators had equipment on a building which was being redeveloped, so they sought interim rights to install new equipment on a nearby block of flats. The owner of the flats, the London Borough of Islington negotiated with the operators and they agreed most but not all the terms for a lease before the new Code came into force.

The operators applied to the Lands Chamber of the Upper Tribunal for an interim agreement, so they can operate a mast before the lease is agreed.

The case revolved in part around a test in Paragraph 21 of the Code, ‘can the prejudice be compensated by money’ and ‘does the public benefit outweigh the prejudice to the property owner’.

In his decision, the Deputy President of the Chamber Martin Roger QC said

“First Mr Wills [the property owner] said that it was prejudicial simply for an agreement to be imposed on a site owner on terms which it would not willingly have accepted. I agree that any property owner who is deprived of the right to do as they wish with their own property and made to accept a price that is lower than they would like (possibly substantially lower than they would like) can be said to have sustained an infringement of their property rights which is prejudicial. But the whole premise of the Code is that there is a need, in the public interest, to impose agreements on unwilling parties in return for consideration which Parliament has deemed to be adequate notwithstanding that it is may be significantly lower than would result from an unrestricted commercial negotiation. In my judgment the inability of the respondent to obtain a higher price cannot be regarded as prejudice entitled to weight in the statutory balancing exercise required by paragraph 21.”

We must remember that this case did not hear any evidence for the calculation of consideration, nor did it make any decisions regarding the final amount of any payments. What it did conclude is that even if the rent is substuantially lower than before, the loss in rent alone may not be enough for a landowner to stop a mast being built.

The Tribunal’s decision was to grant interim rights for non-intrusive surveys pending the refurbishment of the nearby building. If need be, a further Tribunal hearing will be held to determine the lease terms if the parties cannot agree.

The other two cases being heard also didn’t favour the property owners.

CTIL v University of London [2018] UKUT 0356 (LC) considered access to a building for initial surveys, interim rights and the paragraph 21 test mentioned above. CTIL wanted access to the roof of a block of student flats to survey it to see if it was suitable for a new mast. The University of London refused so CTIL referred the case to the Tribunal.

On all three counts the Tribunal found for CTIL, it recognised that the rights must be limited to rights of access on few occasions but that the harm caused by this access was far less than the public benefit of having improved access to a mobile network.

The third case Elite Embroidery Ltd vs Virgin Media Ltd [2018] UKUT 0364 (LC) concerned an underground cable which was uncovered during construction works. The landowner sought to recover costs but these costs were incurred before the new Code came into effect. The case was thrown out as the case should be made under the old rules and not the new Code.

Although none of these cases deal specifically with the issue of consideration, they show the attitude being taken by the Tribunal which, unfortunately doesn’t appear to favour landowners too strongly. For the time being the stalemate over the amount of rent looks set to continue, the next round of cases is expected to be heard in the spring which will include a decision on consideration, for better or worse, this may set a principle for the rest of the industry to follow.

GSC Grays can advise on all aspects of communications infrastructure for property and landowners including:

We represent landowners in respect of telecoms masts and communications equipment. For owners of existing mast sites, there is no better time to undertake an audit of the mast to recover any missed payments and understand how the new rules will impact the leases.

If you own a mast site or have been approached by an operator, please get in touch to see how we can help.