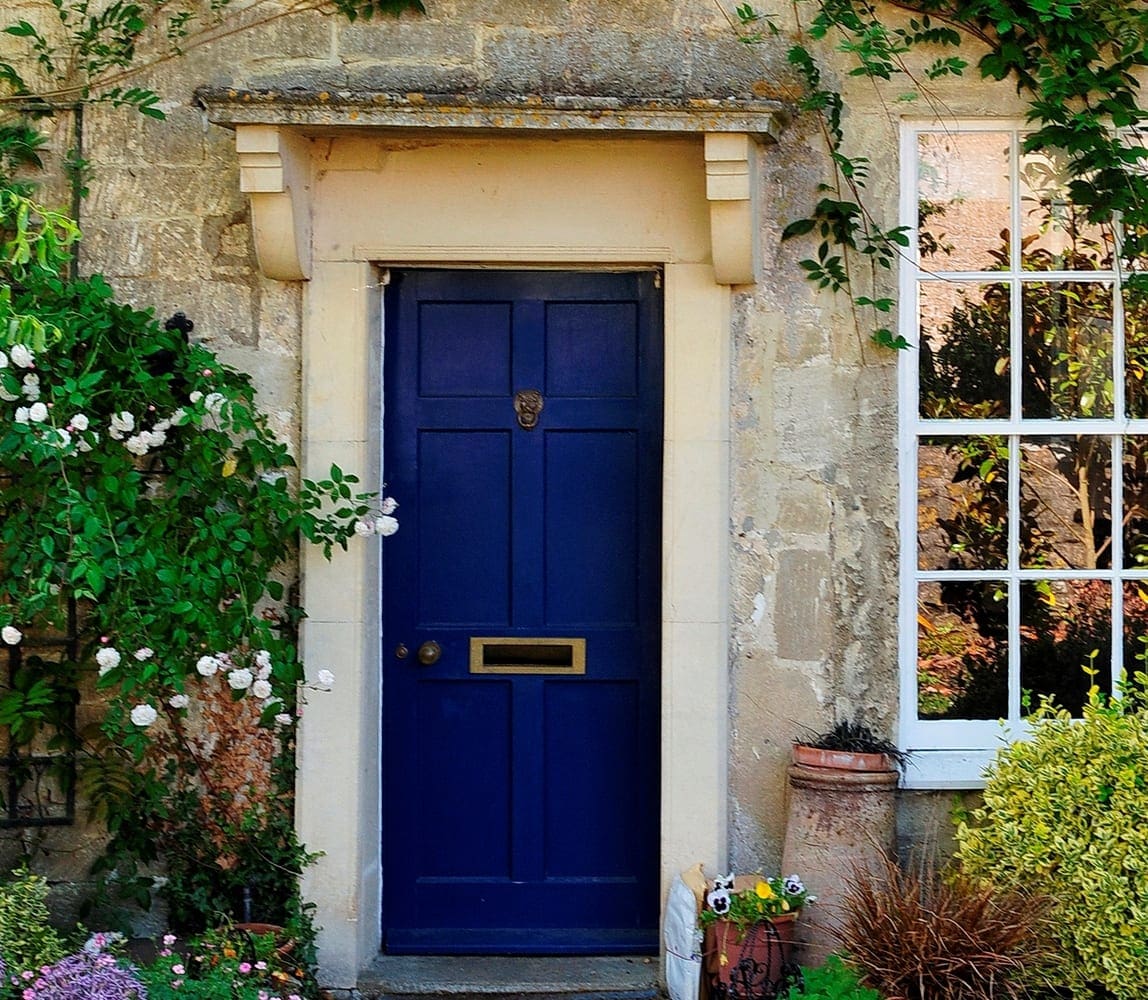 As many owners of listed properties are aware, the designation comes with additional planning obligations and requirements when it comes to undertaking works to the building. These conditions are designed to protect the building’s special architectural and historic interest for future generations.

The three different list grades exist to distinguish the level of interest of a building, with Grade I listed properties being considered of exceptional interest, Grade II* buildings being of particular interest and Grade II being of special interest.

Over 90 percent of listed buildings in England fall within the Grade II band, meaning that the majority of people who own listed properties are likely to be the custodians of one of these properties. Unfortunately, there are a number of commonly held beliefs regarding Grade II listed properties, which are not true, and could end up with you facing a heavy fine or even a prison sentence if you fall foul.

The first of these misconceptions, and one that I have heard from a number of clients, goes along the lines of “it’s an ugly, 1960s extension at the back, surely I can do what I like without the need for permission”. Whilst many extensions and additions to historic properties completed during the mid-twentieth century are not in keeping with the historical character of the properties they now form a part of, if they were constructed prior to the building being added to the National Heritage List for England (NHLE), they will now form part of the listed structure. Therefore, any works you wish to undertake to them will need Listed Building Consent, prior to them being started.

A second, commonly held belief, is that only the main structure is listed. This view brings you into the murky and somewhat grey world of curtilage and what is and is not considered to form part of the listing. Whilst Historic England have tried to clarify the position by publishing some guidance, things are far from clear, with decisions generally being made on a case by case basis. If in doubt, it is always best to seek advice.

The third and possibly the most common mistake, is that “only the exterior of a Grade II building is listed”. Many people believe that they can undertake any works they like to the interior of a property without the need to make a formal listed building consent application. The NHLE and listing of properties is designed to protect all elements of historical interest both external and internal, and whilst repainting your hallway is unlikely to put you in the dock, removing historical plasterwork, floorings or walls might.

The sentencing for breaches of the legislation covering listed buildings can be quite severe, with fines of up to £20,000 and/or up to six months imprisonment if you are sentenced in a Magistrates’ Court, who also have the option to refer sentencing to the Crown Court for more serious breaches. The Crown Court can impose an unlimited fine and/or up to two years imprisonment. Some examples of recent cases and the sanctions applied include; two owners of a Grade II listed house, who made irreversible changes including the creation of a full height entrance hall and the removal of ceilings, they were ordered to pay a fine of £123,000 and costs of £80,000; an owner of a Grade II* listed house, who made unauthorised alterations to the house, built in 1532, including changes to floors, ceilings and walls, and was ordered to pay a fine £60,000, £240,000 of costs and was told that they faced jail if they did not pay within six months.

Whilst the obligations placed on owners of listed properties may seem onerous, listing is not considered to be a preservation order, freezing the building in time. The listing is there to help protect the historical interest, and alterations can be undertaken if they are considered to be appropriate. It is often best to seek professional advice or speak to the local conservation officer if you are unsure if you need consent before proceeding with any significant alterations.