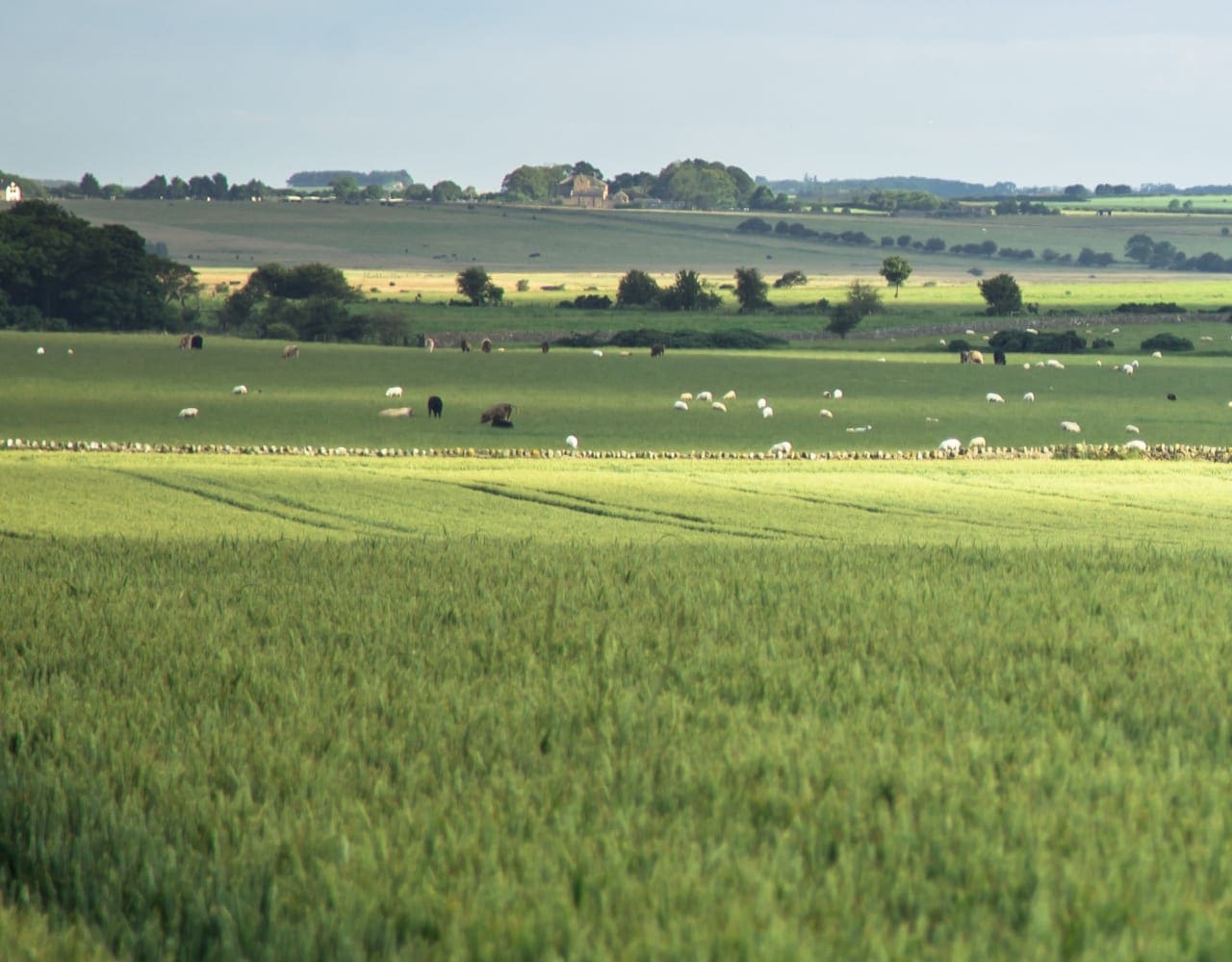 The Agriculture Bill was reintroduced to the House of Commons on the 16th of January. Hailed as a ‘landmark’ piece of legislation, it gives the government powers to overhaul agricultural policy following the UK’s exit from the European Union.

It is encouraging to see the government making progress on post-Brexit agricultural policy, but there is still a long way to go before the Bill becomes law and a lot could change during its passage through the two houses of parliament. The Bill itself contains few cast iron commitments and little detail on how new proposals will be delivered. This should be fleshed out in more detail in a Policy Statement, which we expect to be published in the coming weeks.

In the meantime, commentators and industry leaders will be pouring over this new Bill with a fine toothcomb to see how Theresa Villiers’ policies might differ from those of her predecessor Michael Gove.  The core direction of travel remains the same: the government is committed to phasing out BPS in favour for a new Environmental Land Management System that will deliver ‘public money for public goods’, including better air and water quality, improved access to the countryside, flood mitigation and higher welfare standards. There will be a 7 year transition period during which BPS payments will be ‘de-linked’ from the requirement to farm and farmers may have the opportunity to take their remaining BPS payments as a ‘lump sum’, but the conditions attached to these measures have not yet been made public.

Those proposals should now be familiar to most. But there are some notable changes to the legislation since it was last debated in 2018.

One of the key objections to the 2017-19 Bill from the NFU and others, was that food production was not included in the list of ‘public goods’ that would be rewarded under the new scheme. While the new Bill does not reference ‘public goods’ directly, it does state that farm support will ‘take regard to the need to encourage the production of food’ and there is a new commitment to conduct a review of national food security every 5 years.

In her recent speech to the Oxford Farming Conference, Villiers promised to “strengthen [the farmer’s] position at the farm gate” by tackling inequalities in agri-food supply chains. This issue is addressed in the Bill, with new powers to enforce transparency and fair dealing within complex supply chains. However, there is still a worrying absence of any commitment to protect British standards of production from being undermined by lower-standard imports in future trade negotiations.

The Bill also touches on some of the government’s ‘headline’ election promises and previous commitments, from achieving ‘net-zero’ carbon emissions to supporting rural development, and signposts approaching changes in areas such as regulating fertiliser use and organic certification. There is a lot to consider in this publication, and at the moment it seems to raise as many questions as it answers, but it is certain to have our full attention when it returns to the House of Commons for the second reading on the 3rd of February.