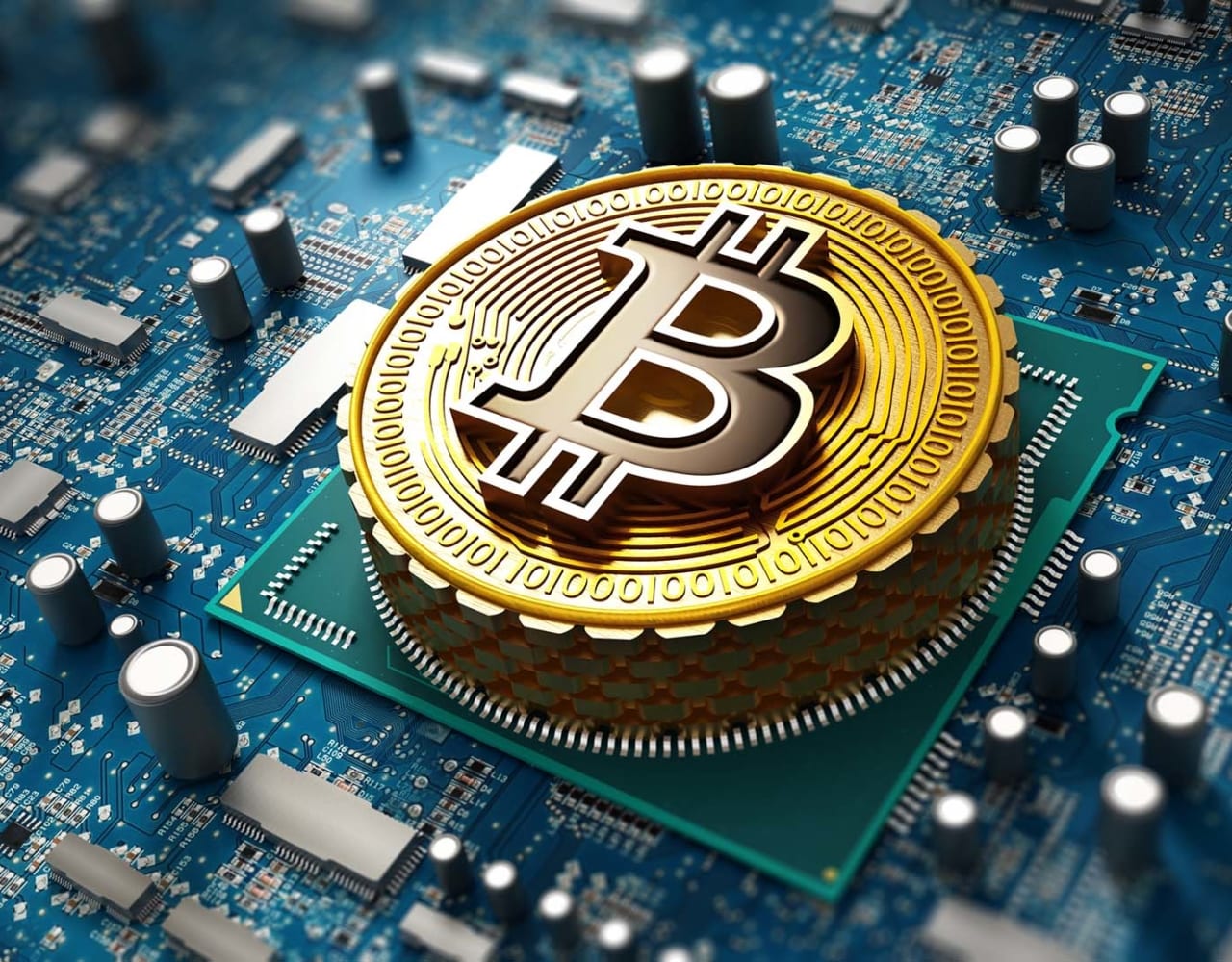 Farmers are well known for coming up with innovative ways to diversify their businesses, none more so than those starting to farm cryptocurrencies.

One farmer, who was featured earlier this week in Farming Today, has come up with the innovative solution of mining cryptocurrencies, using the power generated from his on-farm AD plant.

The two technologies complement each other, as the AD plant produces a consistent amount of electricity 24 hours a day, which can be matched by the computers working to generate cryptocurrencies.

The computers are very energy-intensive.  The BBC recently reported that Bitcoin mining now consumes more power than Argentina, principally in areas reliant on coal. This is causing the currency to have an enormous carbon footprint.

It is possible to mine cryptocurrencies wherever there is a power supply and internet connection. This puts farmers in a strong position to incorporate it into a wider renewable energy project.

Anyone considering such a scheme should think carefully before making any decisions because computers can be a costly investment, while only having a limited lifespan. The value of the currencies can fluctuate violently, so returns can be unpredictable and there is a risk of people perceiving that the energy could be put to more productive use.  That said, , we may increasingly see crypto mines being added to renewable energy schemes.