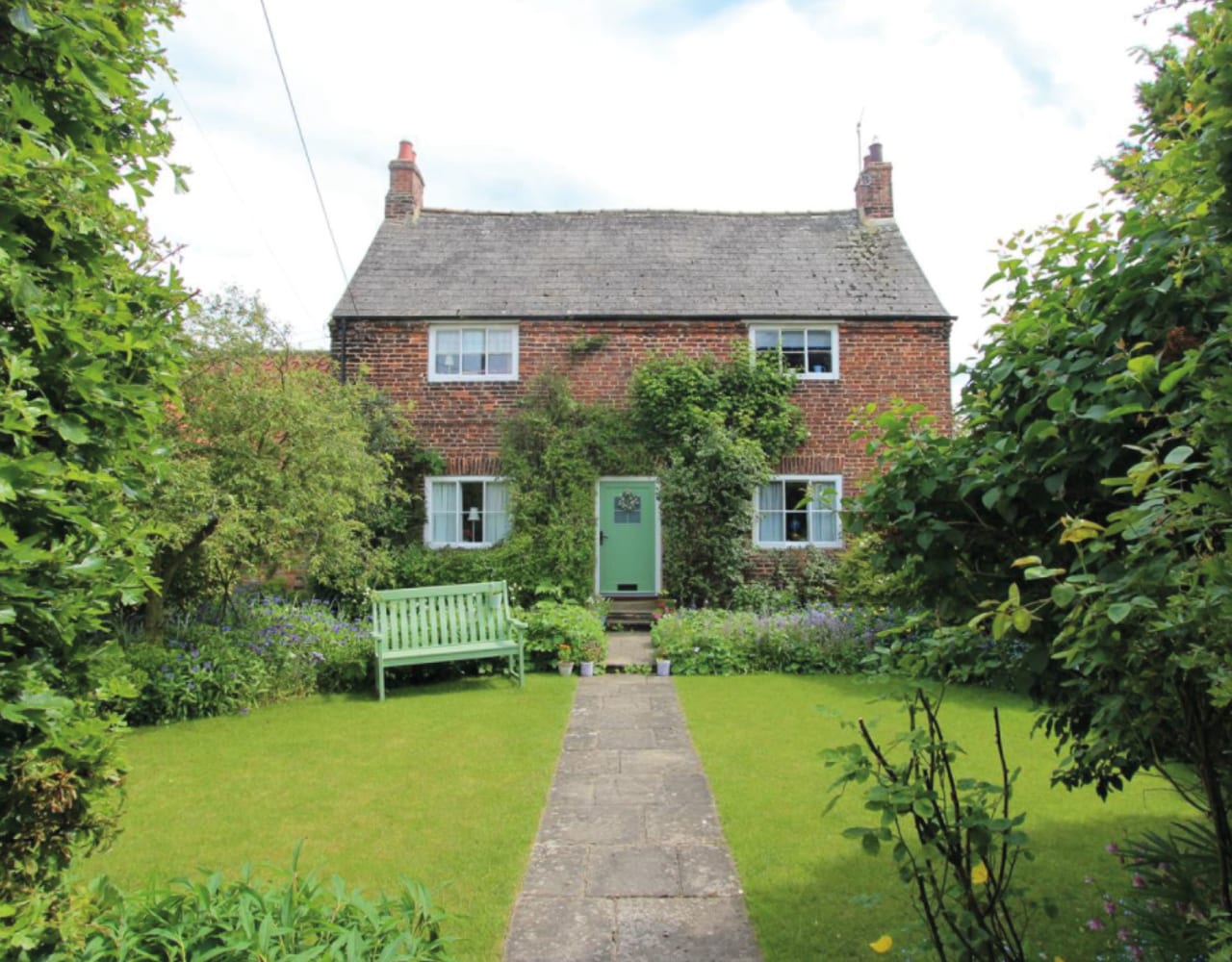 Could the relocation of 1,000 Whitehall workers to Darlington, announced in the Chancellor’s 2021 budget earlier this year, have an impact on local property prices?

The Government’s newly coined ‘Treasury North Campus’ will soon become home to hundreds of civil servants, not only from the Treasury but other critical departments such as the Department for International Trade, Business Energy.  Local property agents GSC Grays think the move could push prices up even further in an already stretched property market.

‘Already this spring, we have noticed a creeping entry of civil servants from the home counties and London registering to buy their new homes around the County Durham and North Yorkshire regions.  The prospect of swapping a £400,000 one-bedroom flat in stylish Highbury in London, for a four-bedroom detached house in Harrogate, York, or Richmond (all within an hour’s commute of Darlington and three hours to Kings Cross) will be hugely attractive to hundreds of Whitehall workers.

The past year has been far from typical, with Coronavirus prompting a shift in buyers’ behaviour.  Rightmove reported a 126% increase in buyers considering properties in village locations in summer 2020 compared to the previous year, and our offices saw enquiries on rural properties rocket.  This added strain on an already stretched housing supply could create the perfect storm for the Northeast property market.’

The Whitehall effect is not guaranteed, however.  When the Office for National Statistics (ONS) was moved from the capital to Newport in 2005, it is believed that 90% of Government staff left the department rather than relocating. Indeed, a think tank report later found that the move had done little for the local economy in South Wales at all.

Graham adds, ‘Any impact on the local area will likely be seen sooner rather than later.  Plans to move 300 senior civil servants are to be completed within the next nine months, to be closely followed by a further 750 staff. This is on top of 200 new government jobs which have been promised in York over the next five years. So, watch this space.’

‘Our advice is to local property owners who may be thinking of selling is to get some good advice early on.  There are simple steps that you can take to make prepare your home for the market, and be good to go when you are ready to take the next step.  Our agents keep an eye on local market conditions and have a waiting list of quality buyers ready to purchase quality rural properties, so don’t hesitate to get in touch.’

Get to know Graham