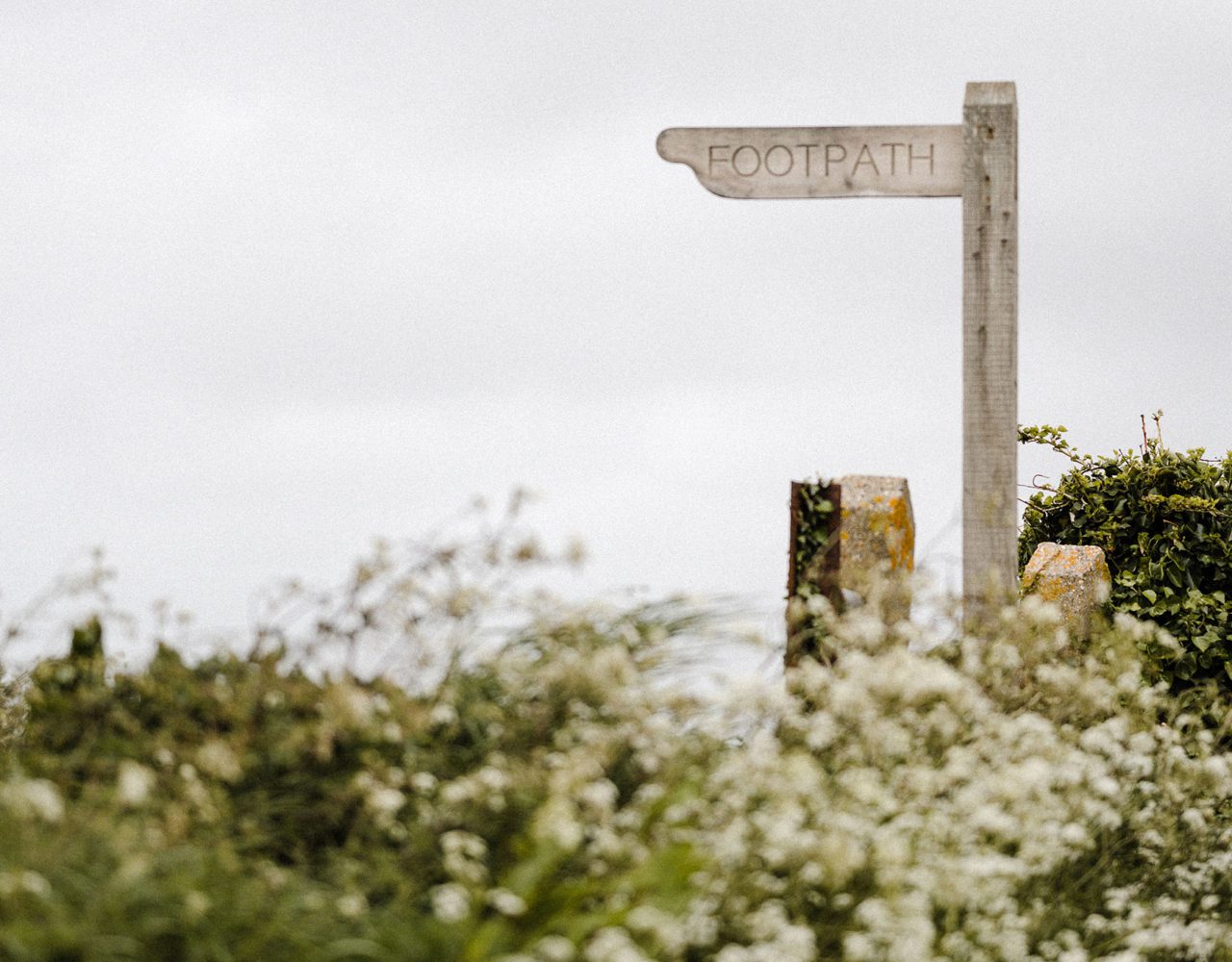 The Countryside & Rights of Way Act 2000 set a deadline for the 1st January 2026, for the recording of ‘lost ways’ on definitive maps.

Lost ways’ are purported rights of way (ROW) which no longer appear on the definitive map and therefore could be considered as ‘lost.’

The ability to apply for ‘lost’ ROW being recorded is based on the legal principle of ‘once a highway, always a highway’ regardless of whether that highway is recorded on the definitive map.

As the deadline approaches, the Ramblers Association (RA) have announced their   ‘Don’t   Lose   Your   Way’ campaign.  It is the result of a large amount of research carried out throughout 2020 and seeks to register 49,000 miles of historic rights which they feel have been ‘lost.’ The RA are not alone in taking action on this matter; the British Horse Society, alongside other groups, are seeking the same outcome albeit without such high-profile campaigns.   A number of these groups are lobbying the UK Government for an extension to the 1st January 2026 deadline, however, this is yet to be determined.

Due to the sheer volume of ‘lost’ ROW’s which have been identified by the RA it is unlikely that all those presently identified will be pursued due to both the time and cost involved. It is understood that the RA – and other groups seeking the same outcome – will rank the ‘lost’ ROW based on desirability and deliverability. 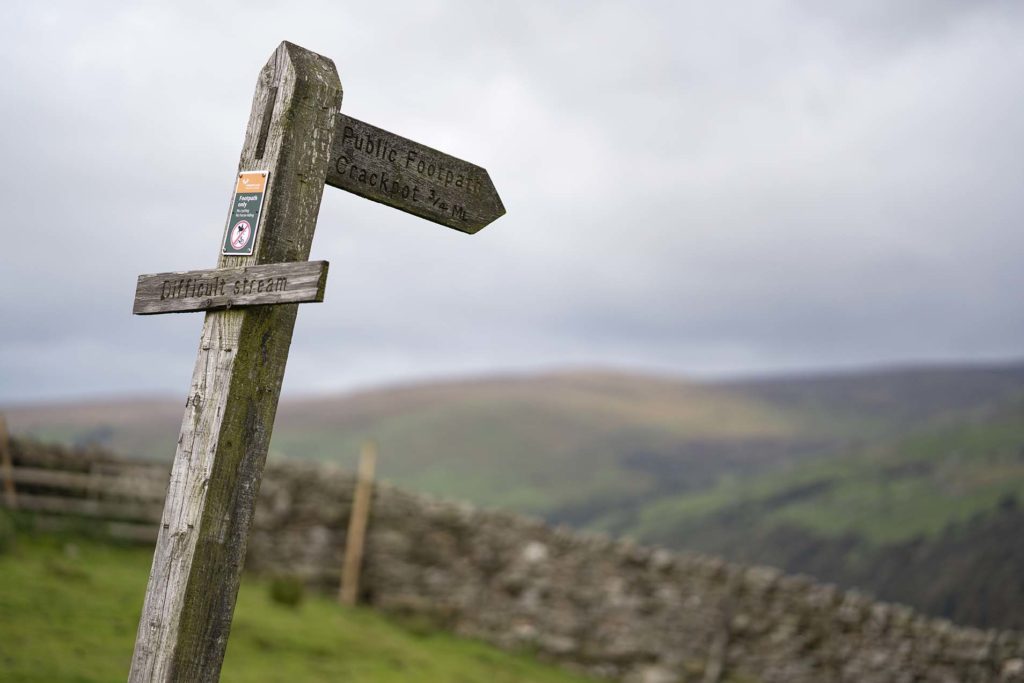 The formal process for recording ‘lost’ ROW is a long and complex one, which is the principal reason for the various groups lobbying the deadline. The process will start with a Definitive Map Modification Order   (DMMO)   being issued by the Council or Unitary Authority covering the area in which the ROW exists.

It is vital that any DMMOs that are received are not ignored and there are a variety of steps which can be taken to contest a DMMO. The most logical starting point will involve thorough research and compilation of evidence as to why the ‘lost’ ROW was not ever a ROW, or why the ROW ceased to appear on the definitive map. It is worth pointing out that, in much, the same way as the RA and other groups will be ranking the ‘lost’ ROW, landowners would be well advised to carry out a similar ranking process, as the ‘lost’ ROW will vary in the impact that they would have on a case-by-case basis.

The RA map which indicates all ‘lost’ ROW with blue colouring, is available to view online at: Don’t Lose Your Way (ramblers.org.uk). We would strongly advise that as a starting point, this map should be inspected by all landowners in order that both the number and impact of the ‘lost’ ROW can be considered.   Some of these may not seem contentious and may not have any real detriment to landowners, however some will, and therefore it is strongly advised that this procedure is not overlooked.

If you consider that the ‘lost’ ROW are of sufficient concern,   then   we   would    recommend    consideration is given to carrying out preemptive research to seek out and compile evidence in advance of any DMMOs being received.   We have amassed a list of researchers who we feel are both suitable and best placed   to carry out research and compile evidence on behalf of landowners.

Get to know Jonny