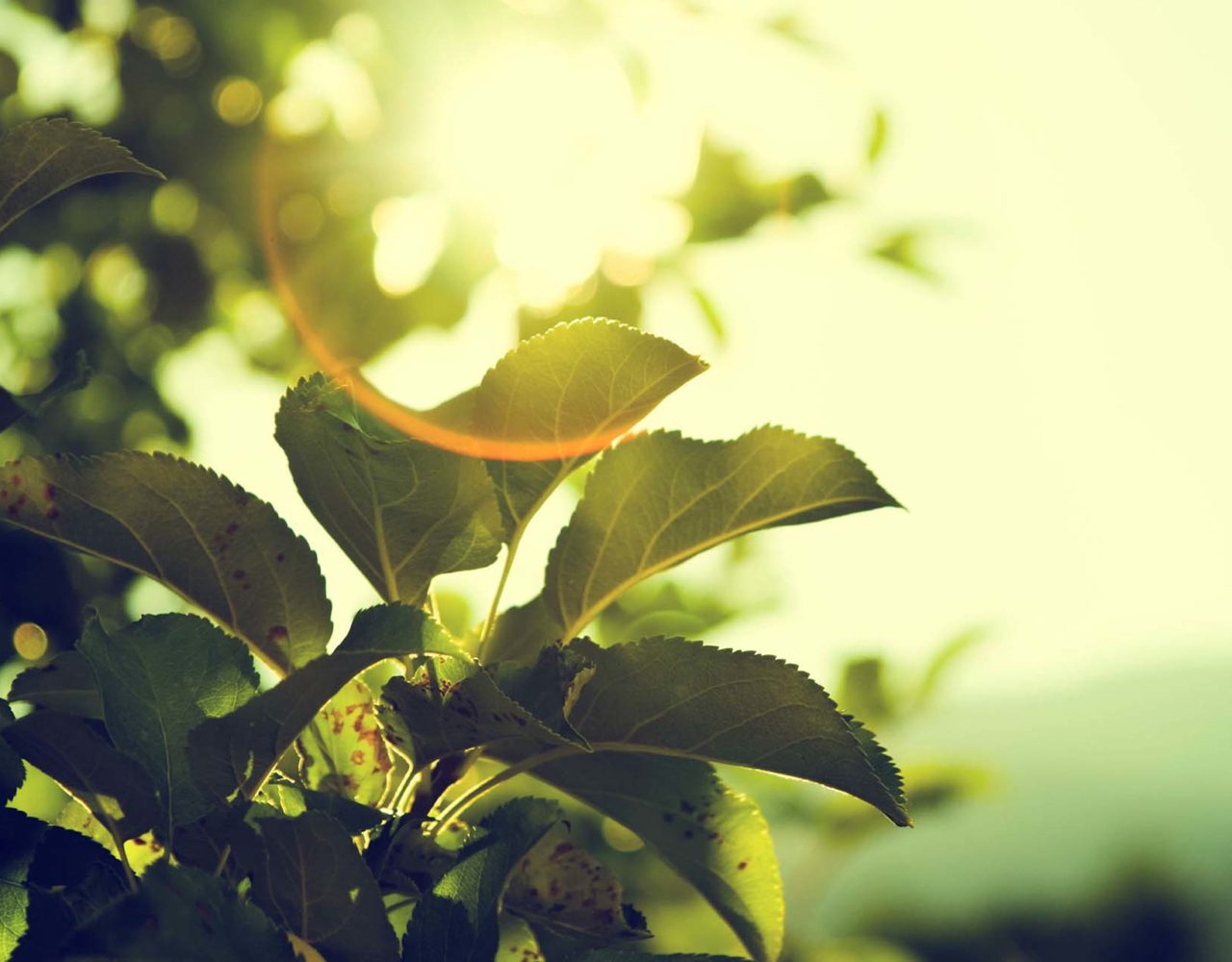 The Road to Net Zero

The road to Net Zero will be long and difficult, but has a lot of public support, thanks in part to Blue Planet raising awareness of the impact our lifestyle is having on the globe.

Everyone will have noticed changes in one form or another, be it the ban on plastic straws, the introduction of smart meters, or the move toward electric vehicles. Some significant progress has been made already, but the journey is only just beginning.

Renewables have been fundamental in achieving this change. For the first time ever, in the first quarter of 2019, renewables accounted for more energy generation than fossil fuels on the UK energy grid. So how far along the road to being Net Zero are we really and is it honestly achievable by 2050?

Solar technology has come a long way since solar cells in pocket calculators, thanks in a large part to huge investments in China, who are the leading installer and manufacturer of solar panels globally.

As well as panels becoming increasingly advances in technology have allowed the construction of tilting solar arrays,   tracking the sun throughout the day, and bi-facial panels which capture the small amount of light that reflects off the ground onto the back of the arrays.

In recent years, a key landmark was achieved with subsidy-free solar power becoming a reality in the UK. Without subsidies limiting their size,   modern solar farms spanning hundreds of acres are a common prospect. The industry is attracting huge investment with suitable land being snapped up at a rapid rate.

As it is such a new market, only a handful of subsidy-free solar farms have been constructed. GSC Grays have recent success with construction starting on a 50 Megawatt, 200 acre solar farm in North Yorkshire which will produce enough power each year for 13,000 houses, the first of many more. 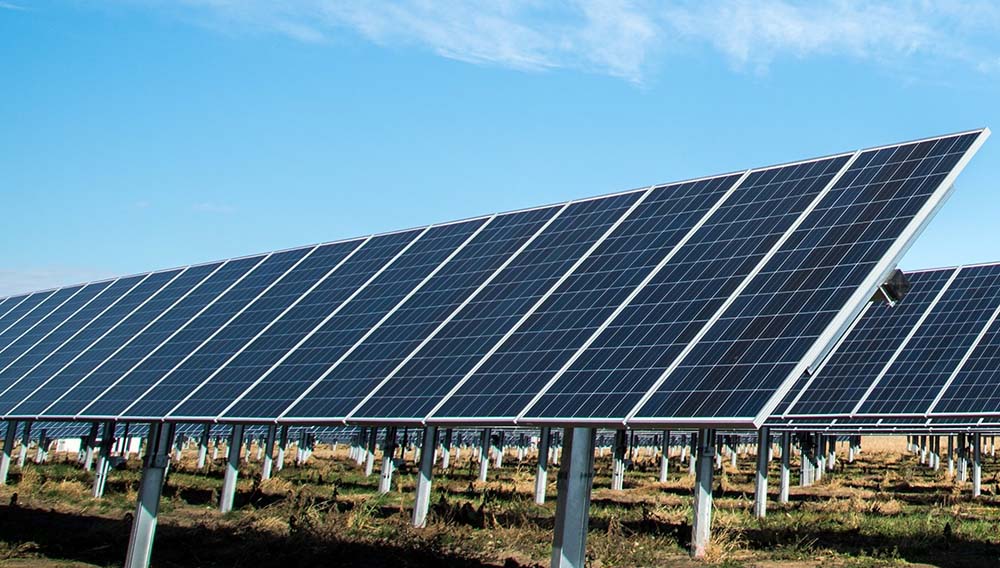 The UK has become a global leader in wind farm development. Our dense population has forced new wind farms offshore, where the wind is strong, and the turbines are out of sight to much of the general public. This has enabled turbines to become far larger and more powerful than would be permitted on the land.

A prime example of this is the Dogger Bank Wind Farm, 130km off the north east coast of England. Once all phases are complete, it will be the largest wind farm in the world, generating 3.6 Gigawatts of power, enough for up to 6 million homes. At this scale wind power is remarkably cheap at £39/MWh. For comparison, Hinkley Point C nuclear power plant costs £92.50/ MWh and Drax’s biomass plant costs £100/MWh.

The UK benefits from shallow coastal waters, ideal for constructing wind farms that sit on the seabed, but the strongest winds are far out to sea over much

deeper waters. Once again, the UK is leading the way with the world’s first floating wind farm. Hywind, off the Scottish coast, is very small by modern standards at 30 Megawatts, but the ground-breaking technology may herald a new era of floating wind farms.

Meanwhile, the oldest wind farms on the UK mainland are nearing the end of their operational lives. Discussions are starting to consider the future of these sites. We may soon see them being re-powered with newer, more efficient turbines, without significantly altering the landscape. 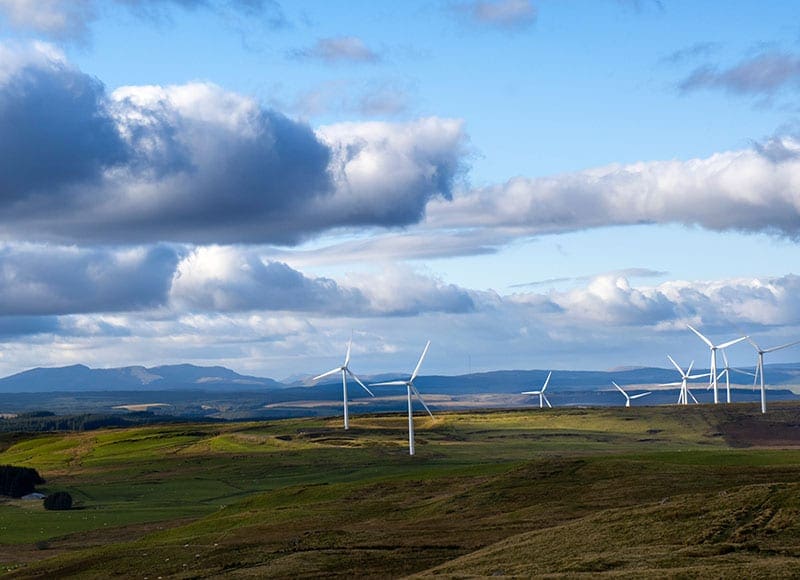 The future of the energy market

One of the key difficulties of achieving an entirely renewable energy mix is matching supply and demand. After Clap for Carers each week during lockdown, power demand spiked as everyone put the kettle on. Historically fossil fuel power plants would simply turn up the dial, but renewables don’t have that level of control.

In order to achieve a Net Zero energy mix, we need to improve access to on-demand power. Nuclear offers a low carbon solution, but it is expensive and comes with various safety, health, and environmental concerns. The ideal solution is to store any excess renewable power, releasing it back to the grid on demand.

Countless energy storage solutions already exist such as the “electric mountain” in North Wales. Opened in the 80’s, it pumps water up to a reservoir in an abandoned slate quarry, which can be released through hydro turbines when needed, generating up to 1.7 Gigawatts of power.

A more modern solution is to install giant battery banks, using technology developed for mobile phones. The government has recently relaxed the planning rules to make it easier to install big battery sites. The largest operational battery can produce 75 Megawatts of power on demand, but the industry is growing rapidly as planning has just been granted for a 320 Megawatt battery in Essex.

It is speculated that electric cars could contribute to the solution. While plugged into the mains, smart chargers could use a car battery to feed power back to the grid, earning a small fee to the car’s owner. An individual car will only have a small impact, but once every household owns an electric car, the potential energy would be enormous.

Whilst battery technology offers an immediate solution to the storage problem,   its long-term future is unclear. Batteries degrade with use until they need replacing. Mining the precious metals they rely on is carbon-intensive and recycling technologies are still in their infancy, so to achieve a truly Net-Zero energy mix, we may need another solution. 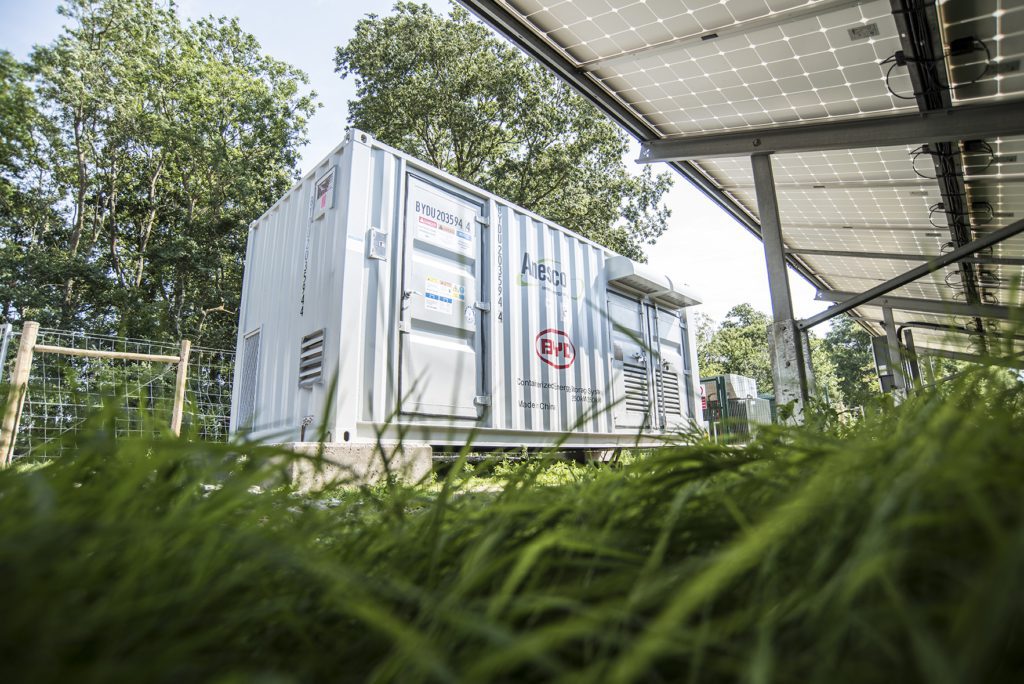 The  longer-term  storage  may come

Hydrogen can easily be stored or transported to where it is needed, and when burnt, the only emissions are water vapour. It is a versatile fuel and with the right infrastructure, it can be used to generate electricity, fuel heavy industry, run a car, or heat your house.

No projects are yet operating where hydrogen is the primary means of storing energy from the grid, but plans are afoot. Teesside has received Government backing for the UK’s first Hydrogen Transport Centre and plans were recently unveiled for a hydrogen plant at Stanlow Refinery in Cheshire. This plant will use natural gas to generate hydrogen. Despite still relying on fossil fuels, the exhaust gasses will be stored in a subsea reservoir to prevent them from escaping into the atmosphere.

This emerging technology still has a long way to go before it becomes a common feature of our energy system, but it has the potential to solve a number of problems created by renewable energy, so watch this space!

The energy market has been revolutionised in the last 30 years with some incredible innovations, such that renewables can out-compete fossil fuels on price. Yet wind and solar farms alone only solve part of the problem. To achieve a truly Net Zero energy grid we need more supporting technologies to ensure power is always available when we need it. There are imaginative solutions out there, the only question is whether they can scale up in time to achieve our 2050 target.