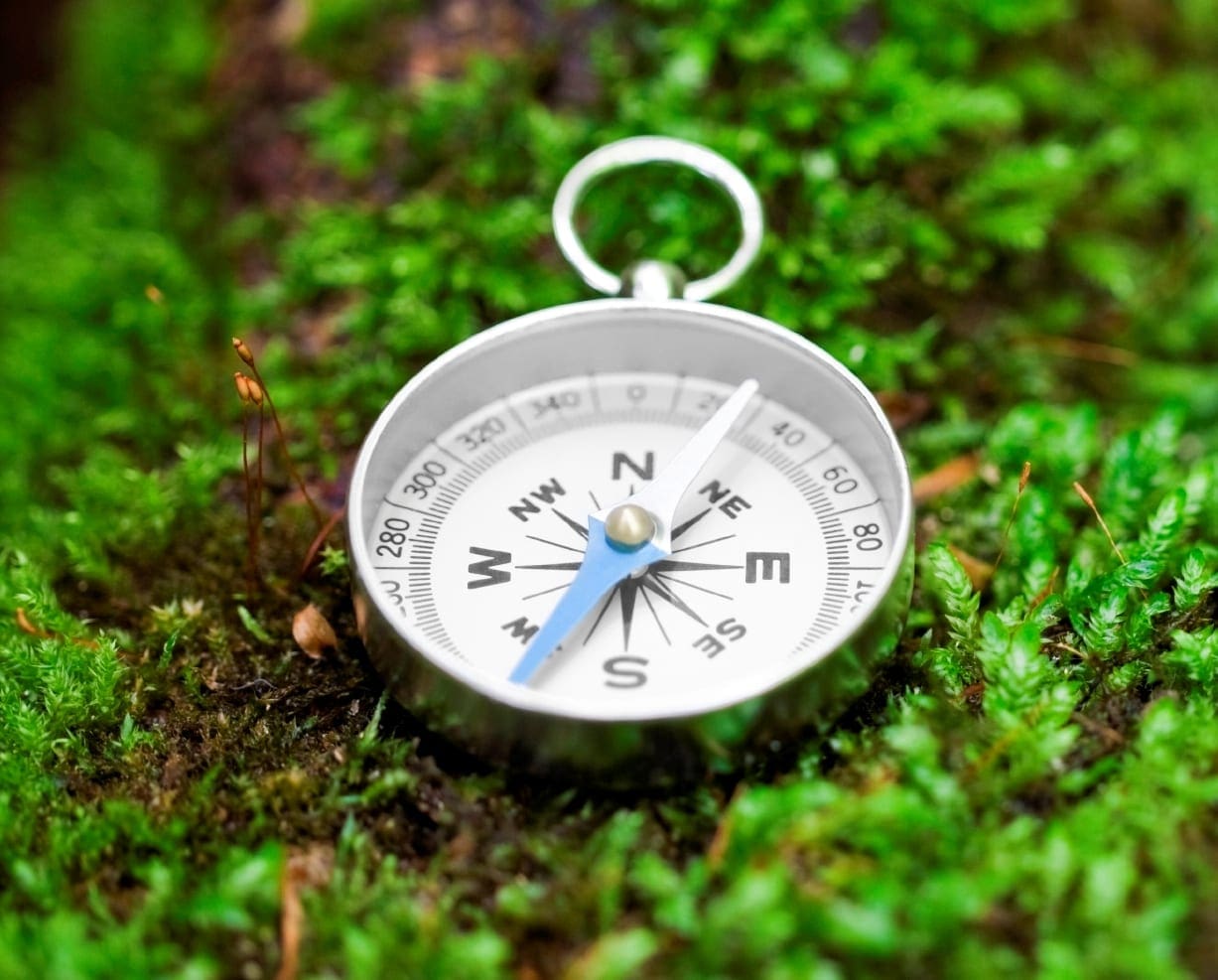 On the 19th March 2015 the RPA announced that the 15th May 2015 deadline has been extended to the 15th June 2015 and paper forms will be made available to complete 2015 BPS claims. The RPA online system will only need to be used to register.

Claimants will now use BP5 forms (replacing the SP5 form) to claim their 2015 payment. Blank versions of these will be available to download and print from Monday 23rd March 2015. Pre populated BP5 forms are then being sent out from April.

The RPA are recommending that claimants that have smaller holdings, who are not affected by the new greening rules and are not needing to update their maps use the “fast track” system, we are awaiting further details on this. For those claimants who have larger holdings that are affected by greening the RPA are recommending waiting until the pre populated forms are available before an application is started.

Paper RLR maps and blank RLE forms will be used for land changes. The RPA is sending out RLR maps to agents and farmers who are registered on the new system in the next week. RLE1 forms which were used under SPS to make changes to land parcels will be downloadable from the RPA website from Monday 23rd March 2015.

The RLE1 forms will also be used to transfer entitlements, as in previous years. We are currently awaiting an announcement in respect of deadlines for the submission of RLE1 forms for entitlement transfers.

2015 BPS claims will be submitted by post or by dropping forms off at one of the 50 RPA drop in centres. We are awaiting further updates as to where our local ones will be.

We are awaiting further announcements in respect of how you can apply for these schemes.

WHY HAVE THERE BEEN PROBLEMS?

The RPA have had to resort to their contingency plan due to serious issues that have arisen with the ‘portal’ that was built to allow users to interact with the new on line system (the core system). The ‘portal’ connects to the core system but this connection has not been working properly which has caused the issues with inputting field data, mapping and setting permissions. The RPA will continue working on these issues in readiness for rolling out the system for 2016.

If you need any assistance with your BPS claim, please do not hesitate to contact a member of our team.

Please note that the information contained within this update is based on the current understanding of the CAP reform and is subject to on-going change. Before making any decisions that will affect your business you should seek further advice, or review Defra’s latest guidance notes.