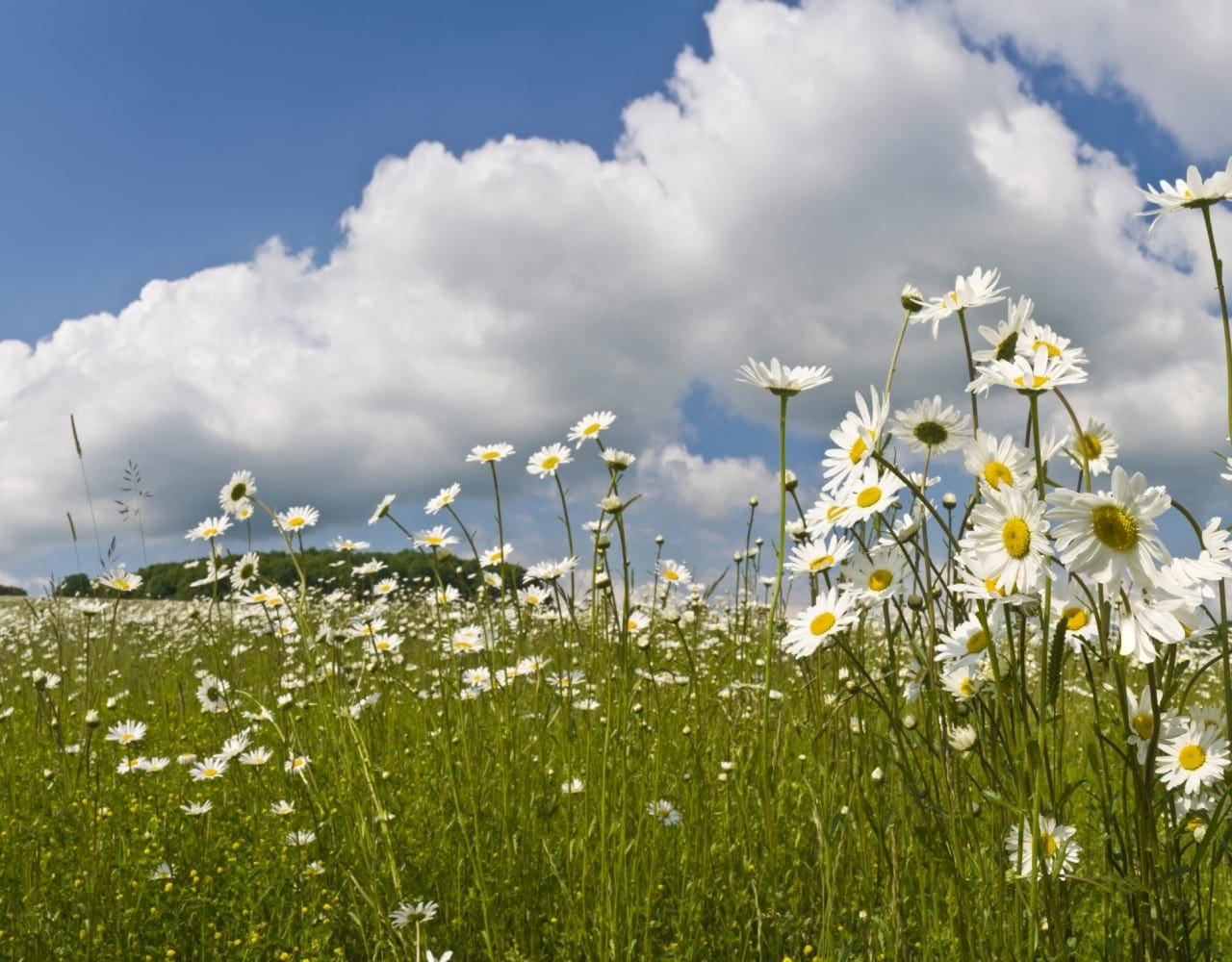 Following months of work on the new BPS scheme, the extended BPS hand in deadline of the 15th June 2015 has now passed. Focus will now turn to when payments will be made, with the BPS 2015 payment window opening on 1st December 2015. Under SPS, many farmers had got used to and planned their cash flows around being paid by this date. Defra’s Farming Minister, George Eustice has stated that the “vast majority” of payments should be made by the end of January 2016.   To achieve this, the RPA will need the validation of claims to progress quickly.

It is therefore important that any queries raised by the RPA via letter, email or telephone with BPS applicants are answered quickly to help assist the RPA in validating claims in a timely manner.

Late Applications and Amendments to Claims

Amendments can be made to previously submitted BPS applications up to midnight on Friday 10th July 2015. However amendments will be subject to penalties of 1% per working day. This will be applied to the field parcel the amendment relates to. Amendments should be made via post or email (with a signed pdf letter attached) and must clearly state the business name, SBI and accurately show the amendment required. The correspondence must be signed by someone with the correct level of permission set on the RPA online system.

It is important not to lose sight of your 2016 BPS claim. We are now starting to meet with clients to discuss their 2015 / 2016 cropping prior to harvest, to ensure that they meet the Greening Requirements in readiness for their 2016 BPS claim, which will need to be submitted by midnight on 15th May 2016.

This then gives applicants time to make any changes to their land and order seed etc. prior to the 2015/2016 crops being sown.

We will no doubt receive updates in the coming months from the RPA as to how the on line system will roll out for 2016 and any amendments that are made to the scheme rules.

The RPA has announced that if a farmer needs to drill Oil Seed Rape or Temporary Grass to a field, it is possible to apply to the RPA for a derogation in respect of the hedge cutting ban. Under GAEC 7 (hedge cutting) you cannot cut hedgerows until after 31st August, which was previously extended from 31st July.

To make use of the derogation, a farmer needs to apply to the RPA clearly stating the claimant’s name, address, SBI and the field numbers and the crop to be drilled in each of the affected fields. If the RPA approves the application, the farmer should then be able to cut back parts of the hedge(s) that he may then not be able to access once the crop is established. The RPA aim to respond within 15 working days; so do not leave such a request to the last minute.

The RPA have confirmed that requests can be made via a letter posted to RPA, PO Box 69, Reading, RG1 3YD or via email to ruralpayments@defra.gsi.gov.uk. The correspondence should be clearly marked “Cross Compliance Derogation”.

No work should be carried out until written confirmation has been received from the RPA. Cross Compliance penalties will be applied if works are carried out without a derogation being granted.