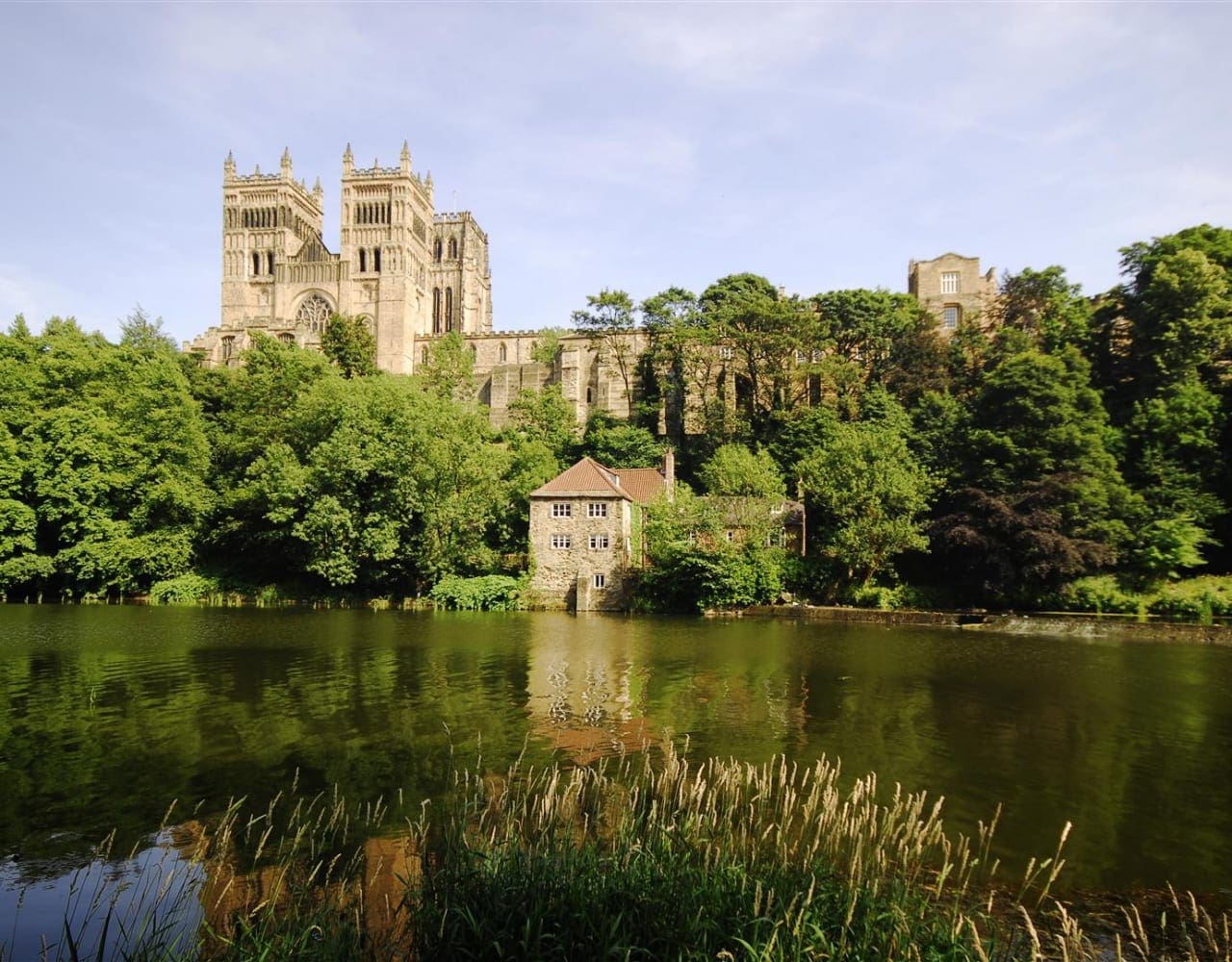 Owners who believe that their land has the prospect of development at some time in the future have no doubt been keeping a weather eye on the evolving position with the County Durham Plan.

After years of consultation, the draft County Durham Plan was considered at an enquiry in public in the Autumn 2014. Harold Stephens, the planning inspector, issued his interim report in February and it is fair to say that his conclusions took most by surprise – including the County Council.

With the backdrop of George Osbourne announcing the creation of the Northern Powerhouse, Mr Stephens concluded that the growth aspirations for the County were unrealistically ambitious. The consequences of this are reflected in his criticisms of the Council’s objectively assessed housing need, Green Belt releases and the Durham relief roads.  Peripheral to these points, were criticisms of the Council’s evidence base and some of its less core policies.

In a show of comprehensive political support for its officers, the Council has launched a judicial challenge to try to quash the interim report and get a new inspector appointed to consider the Plan afresh.

Later this month, the Planning Inspectorate has to respond to the judicial challenge in some form.  Whatever the outcome of the current legal challenge, the Council has been set back quite considerably in the adoption of its Local Plan.

The best case scenario for the Council is that it is successful in its judicial challenge and is granted a new enquiry. Before any such enquiry, the Council is likely to address some of the criticisms around its evidence base, to ensure that the new Inspector does not repeat the concerns raised by Mr Stephens.

The worst case scenario for the Council is that the report is upheld and, in essence, they have to write a new Plan.

In light of the substantial alterations in value, which an allocation of land or its removal can have on capital values, it is important for landowners to keep abreast of current developments, either directly or through a professional adviser.

At GSC Grays, we are actively promoting a substantial portfolio of land for housing, mixed use and renewable projects and we would be pleased to discuss any prospective development site to help determine the likelihood of achieving a change of use.