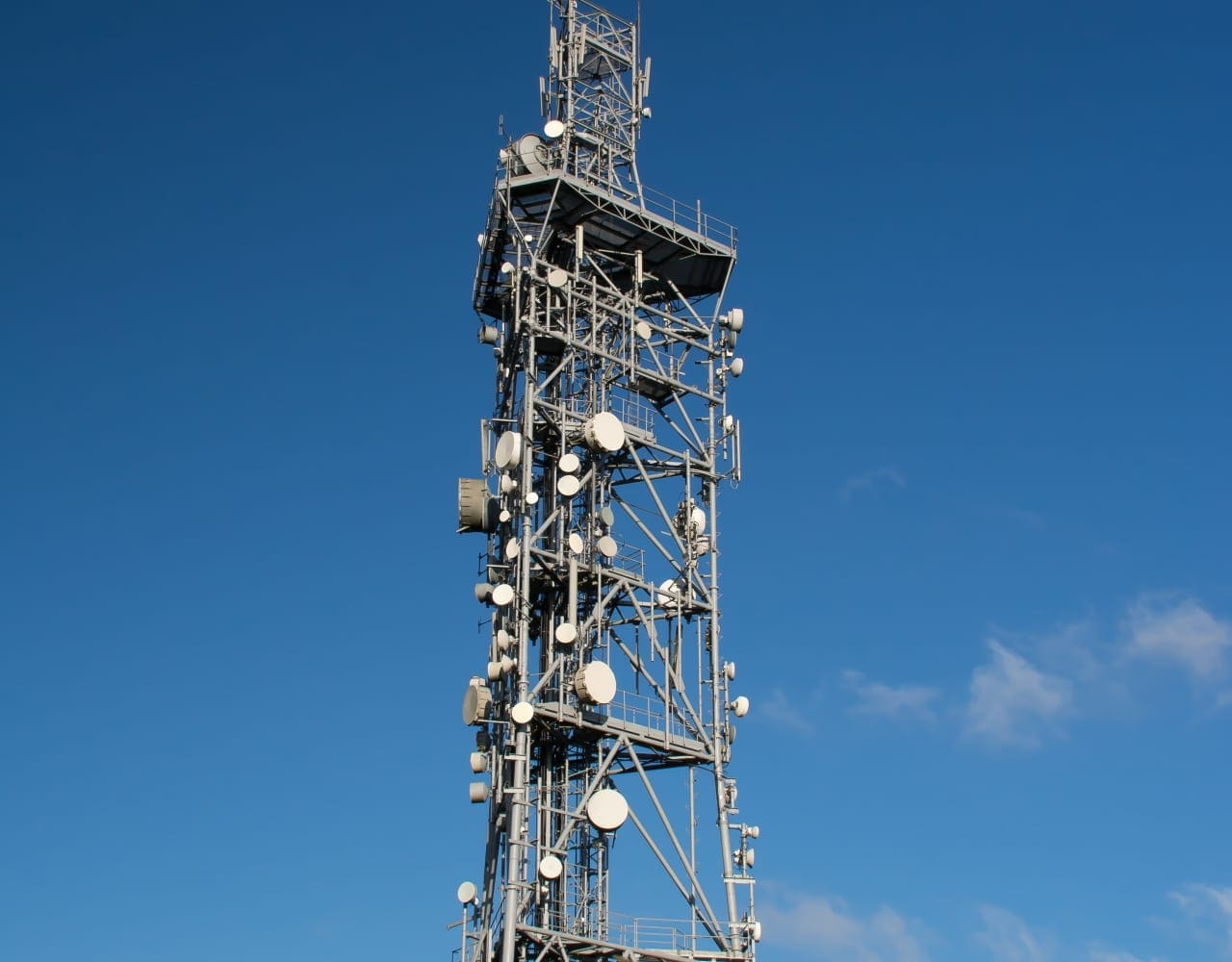 CTIL fails to impose a new lease at Tribunal

On 3rd April 2019, the Upper Tribunal published their decision which dismissed CTIL’s claim for a new lease on an existing Vodafone mast site. Although a lease wasn’t imposed, the case offered some useful guidance on valuing consideration.

The case concerned an existing site with a 10 year lease from 2004 with Vodafone Limited.  This lease came to an end and Vodafone remained in occupation while the parties negotiated terms for a new lease.  A dispute ensued and the landlord terminated the agreement in 2017 but Vodafone kept operating their equipment on site.  More recently CTIL applied to the Tribunal for a new lease of the tower.

Vodafone have continued using the site since the lease came to an end, so the first question was what type of tenancy do they have.  The Tribunal determined it was a tenancy at will which it describes as being ‘precarious’ as either party can terminate it at any time, in fact the tenancy had been terminated during a dispute in 2017, despite this Vodafone stayed on the site using its Code Rights.

With it established that Vodafone still have occupation of the site, the next question was whether the Tribunal could impose a new agreement.  The Tribunal recognised that it could only impose a lease on the ‘occupier’ of the land, which in this case was Vodafone.  Vodafone weren’t a party to the dispute as CTIL had served a notice on the landowner.  The Tribunal decided it could not award the lease without making changes, which was outside its jurisdiction and the case was dismissed.

In granting a new lease, the Tribunal must be satisfied that the public benefit from the new lease outweighs the prejudice to the property owner.  It observed that Vodafone’s current rights were weak so the owner’s prejudice from a new lease would be small, but had Vodafone had a more secure periodic tenancy it would have been a much more difficult decision.

CTIL offered a ‘rent’ of £26 for the 10 year term on the basis of freehold agricultural value, reduced to the small size of the site, and adjusted to achieve a rental figure.  The Tribunal observed that land is often exchanged in hundreds of acres and so applying transactional evidence to such a small site inevitably results in a tiny sum and quoted “we are not persuaded that that is right”.  Instead it suggested valuers should “stand back and look at the product of the valuation method”.  They found force in the landowner’s evidence that rural landowners have reservations about granting unrestricted access citing instances of biosecurity, vehicles becoming stranded and interrupting sporting rights.  The Tribunal were not persuaded that the “tiny sums” proposed by the operators reflect the reluctance of landowners to lose control of their land.

The landowner’s agent proposed three valuation methods, one which considered other mast leases with a arbitrary discount which didn’t convince the Tribunal, the second assessed comparable transactions under the New Code but the Tribunal suggested more detail should be provided on each agreement and adjustment.  The third approach identified transactions for similar rights for non-telecoms purposes such as weather stations and air traffic control stations which the Tribunal found useful.  It suggested the value of these comparables could increase if the land is realistically of use to those users or has the prospect of planning consent.

No lease was awarded so the Tribunal made no formal award for consideration, despite this it provided useful observations showing the operator’s valuation based on agricultural value would not be supported.  Instead more detailed comparable evidence of masts and non-mast sites could carry varying degrees of weight to a valuation.

We will still have to wait for other decisions on agricultural land before we know exactly what values the Tribunal may apply, but this is certainly a win for landowners showing that the approach some operators are taking on agricultural land does not stand up to scrutiny.

The Electronic Communications Code is still in its infancy and we are learning more with each Tribunal case.  Early professional advice is essential for land and property owners to be able to deal with the pressure that can be exerted by telecoms companies for new or existing phone masts. If you are approached by an operator please get in touch to see how we can help.