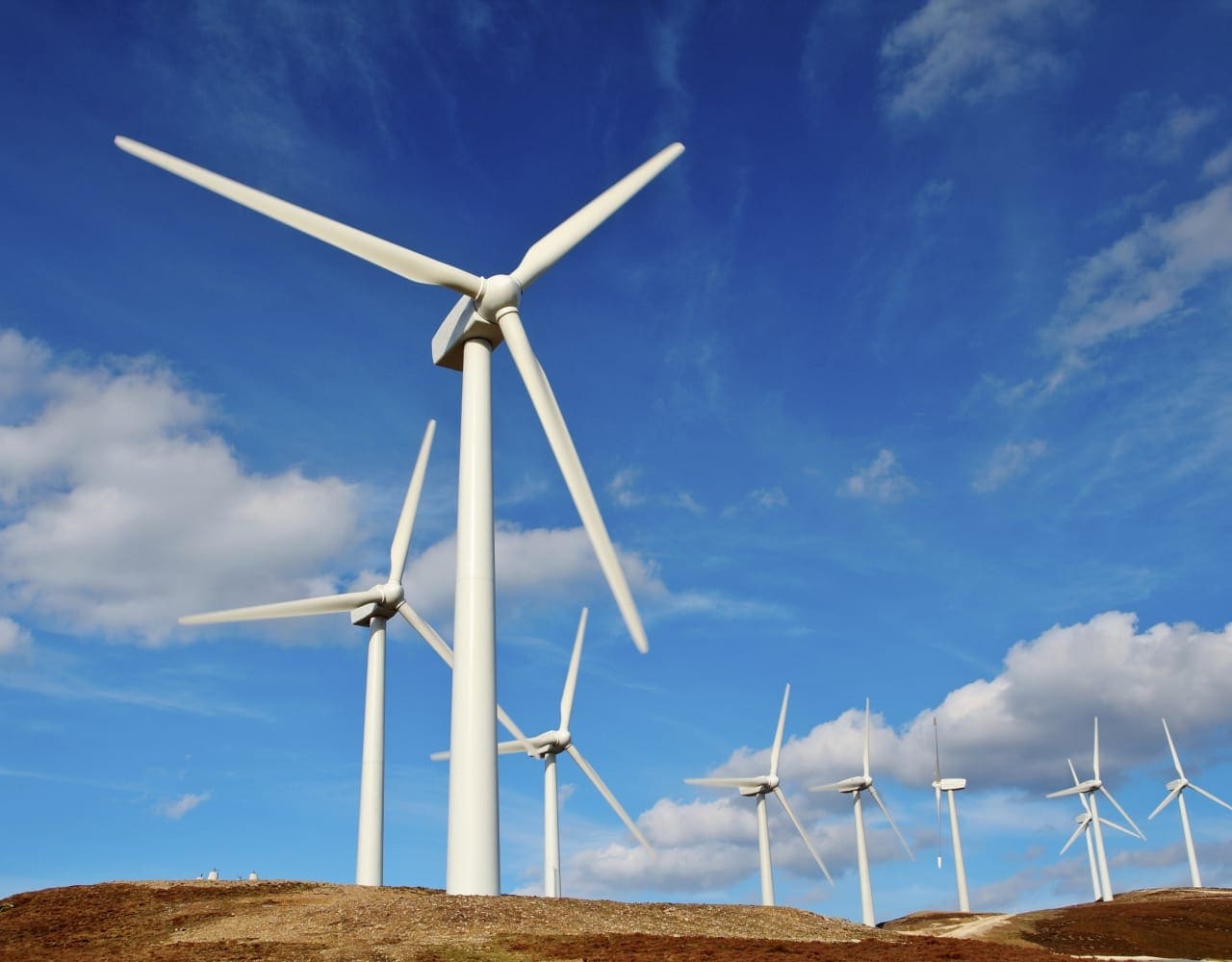 What the outcome of the budget means for the region

It was fantastic to note some significant announcements which will benefit the region in the long term and sees the Government put further action behind their Levelling Up rhetoric.   In the order in which the Chancellor mentioned them in his budget speech were:

1. The creation of a UK Infrastructure Bank

Based in Leeds and with an initial £12bn of funding the new bank will be expected to fund £40bn of projects.  The new lender will have a remit to help deliver the UK’s commitment to reach “net zero carbon” by 2050 and provide funding for projects across the UK.

It will co-invest alongside private investors through a mix of loans and guarantees as well as taking equity stakes in projects.

Infrastructure funding has been announced on Teesside and Humberside to help drive further development of this key regional industry.  Following on from the Prime Minister’s announcement last autumn it was encouraging to hear the Chancellor re-affirm the Government’s commitment to regional investment in green energy infrastructure.

Of 8 free ports in England, with more announcements to follow from the devolved regions, it should be a real boost to see the creation of free ports on Teesside and the Humber.  Of Teesside the Chancellor said, “In the past, it was known for its success in industries like steel, now when I look to the future of Teesside I see old industrial sites being used to capture and store carbon, vaccines being manufactured, off-shore wind turbines creating clean energy for the rest of the country, all located within a Freeport and a Treasury just down the road and a UK infrastructure bank only an hour away.”

Darlington was announced today as the location for a new economic campus which sees the relocation of Treasury staff from London to the northeast.  Whilst Middlesborough will be disappointed by the decision as the town was also in the running, there are a number of town-center locations which could be suitable together with Teesside Airport.

After the 2019 election victory, the Prime Minister recognised the duty which the Conservative Party owes to those who voted for them in unprecedented numbers in hitherto Labour strongholds.  It is good to see that these promises are being kept and the early delivery of this suite of investment will be needed to ensure that our region can make the best possible recovery, not just from the pandemic, but the many challenges which it faced beforehand.

This is a great start.  Let’s hold the feet of Westminster to the fire and make the very best of the opportunities we are being given.

Get to know Calum