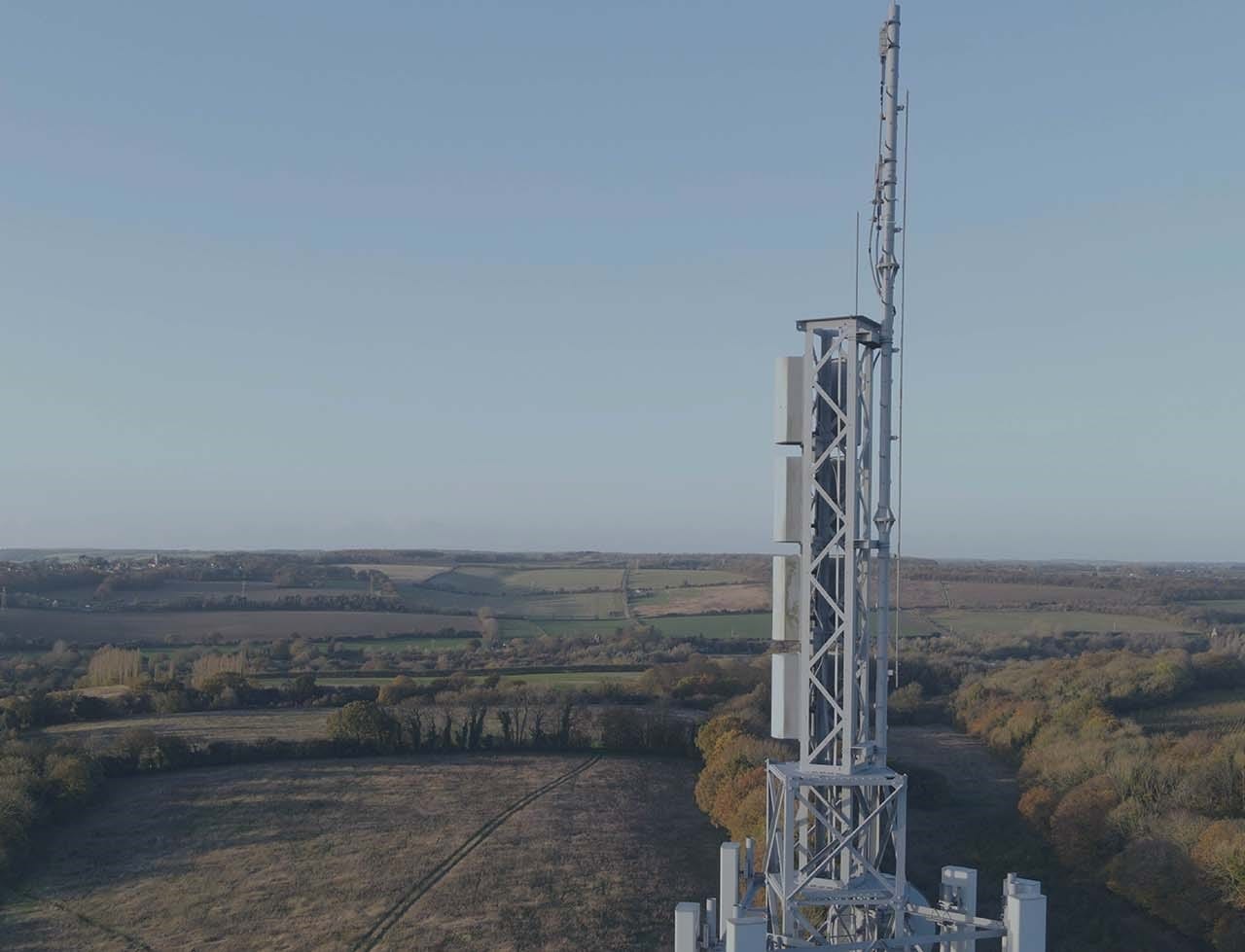 Mast Operators Ramp Up the Pressure on Landowners

Our specialist in telecommunications negotiations, Rural Director Chris Thyer, offers his advice to landowners on how to deal with threatening letters from mobile mast operators.

In the four years since the Electronic Communications Code tipped the balance in favour of Mobile Mast providers, there has been substantive litigation to test the boundaries of the legislation. Some favourable rulings in the courts have given the mobile companies the confidence to adopt a more aggressive approach to negotiation with those whose land they rent.

As anyone who has inadvertently fallen foul of a parking ticket can testify, a series of increasingly threatening letters demanding payment or face expensive litigation can be stressful and intimidating. This is the plight facing many landowners; however, it is those who are parking a mast on their land that are making the demands.

Chris specialises in supporting farmers and landowners faced with this challenge, “I think there is a general acceptance from the landowning community, particularly following the pandemic, that measures that help the rollout of communication, especially to rural communities should be supported. The Code was supposed to help with the delivery of necessary infrastructure and improve access to all major mobile networks, a change which, in principle, was welcomed by many.”

“However, telecommunication companies have been using the Code to justify a more aggressive approach in the form of letters demanding rent reductions within a set number of days or face litigation costing hundreds of thousands of pounds. The comparison to car parking fines is a good one as similar tactics are being used by both companies that have been widely criticised.”

Our advice to landowners is the same as with a parking fine:

Landowners are not alone. Lobby groups are pushing back against mast operators demands and behaviours and petitioning for an independent review of the legislation which is slowing the roll-out like the Protect and Connect Campaign. If you are interested in getting involved go to www.protectandconnect.co.uk.