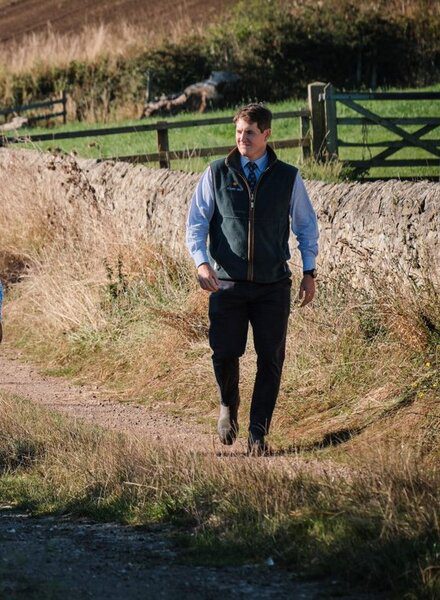 Will Smith, Senior Farm Business Consultant said, ‘Last week’s Ministerial announcement (6th January 2022) is good news for farmers, with revenue from new and existing Countryside Stewardship Schemes (CSS) to increase by up to 30%, depending on the nature of the scheme.

‘For those who have been sitting on the fence, now is the time to act, as this percentage increase makes CSS a more attractive and viable option.

‘Historically payment rates just haven’t stacked up for some farmers, which resulted in low uptake with rates often insufficient to cover income foregone.  This was particularly the case for lowland grazing, however, with the new rates, farmers should review the Scheme to see whether it would be worthwhile applying this year.

‘The increases seem targeted towards preparing farms for the Sustainable Farming Incentive standards, specifically supporting areas such as multi-species leys that will be central to future schemes.  Farm businesses should be taking advantage of this funding now, to begin making changes that will be necessary for future support.

‘The Ministerial announcement also included some further detail on future schemes for 2023/24, including the Local Nature Recovery Scheme and The Landscape Recovery Scheme pilots.  Those hoping to enter these new schemes should not be put off applying for CSS, as DEFRA has been clear that existing agreement holders will not be disadvantaged and will be well placed to move over to the new schemes as they are rolled out.

‘The CSS window opens in February and we expect a significant increase in applications.  I would encourage anyone who is considering submitting an application to contact us as soon as possible.’

Get to know Will